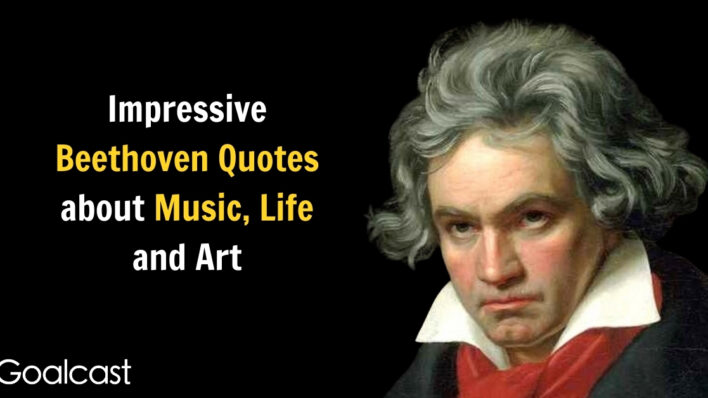 Beethoven – the world’s greatest composer who lost his hearing. Here are 27 Beethoven quotes about music, life and art.
By Flavia Medrut    January 14, 2021

Beethoven – the world’s greatest composer who lost his hearing. Here are 27 Beethoven quotes about music, life and art.

Born in 1770, Ludwig van Beethoven is considered one of the best composers the world has ever had.

Beethoven was introduced to music by his father who also gave him his first music lessons. From an early age, he showed great talent at the piano and gave his first stage performance at the age of 7.

When he was 16, Ludwig participated in a recital for the great composer Mozart who was very impressed by the young man’s talent. Sadly, at about the same age, he lost his mother; his father’s alcoholism worsened so he was forced to become the head of the household and raise his two younger brothers.

After 4 years of working with first-class composers in the world capital of music — Vienna — Beethoven started losing his hearing. Embarrassed by what was happening to him, the artist kept his condition a secret for many years. However, he never stopped composing.

Rumor has it that during the premiere of Ninth Symphony (one of his last notable works), Beethoven wasn’t even aware of the applause that followed until he was turned to actually see the standing ovation.

Here are 27 impressive Beethoven quotes about music, life and art:

Don’t only practice your art, but force your way into its secrets, for it and knowledge can raise men to the divine.

I wish you music to help with the burdens of life, and to help you release your happiness to others.

Never forget the days I spent with you. Continue to be my friend, as you will always find me yours.

I shall seize fate by the throat. It will never bend me completely to its will.

Music is like a dream. One that I cannot hear.

To play a wrong note is insignificant. To play without passion is inexcusable!

Then, let every man do that which is right, strive with all his might towards the goal which can never be obtained, develop to the last breath the gifts with which the gracious Creator has endowed him, and never cease to learn. For life is short, art eternal.

Love demands all, and has a right to all.

I have never thought of writing for reputation and honor. What I have in my heart and soul — must find a way out. That’s the reason for music.

It seemed unthinkable for me to leave the world forever before I had produced all that I felt called upon to produce.

Music should strike fire from the heart of man, and bring tears from the eyes of woman.

Hide your secret even from the closest friend; learn to be silent.

Recommend to your children virtues that alone can make them happy, not gold.

What you are, you are by accident of birth; what I am, I am by myself. There are and will be a thousand princes; there is only one Beethoven.

Only art and science can raise men to the level of God.

An artist is someone who has learned to trust in himself.

What longing in tears for you — You — my Life — my All — farewell. Oh, go on loving me — never doubt the faithfullest heart. Ever thine. Ever mine. Ever ours.

Nothing is more intolerable than to have admit to yourself your own errors.

Music is… A higher revelation than all wisdom & philosophy. Music is the electrical soil in which the spirit lives, thinks and invents.

I love a tree more than a man.

Music is the mediator between the spiritual and the sensual life.

I would rather write 10,000 notes than a single letter of the alphabet.

Music is the one incorporeal entrance into the higher world of knowledge which comprehends mankind but which mankind cannot comprehend.

Anyone who tells a lie has not a pure heart, and cannot make a good soup.

You ask me where I get my ideas. That I cannot tell you with certainty. They come unsummoned, directly, indirectly…

Applaud, my friends, the comedy is over! 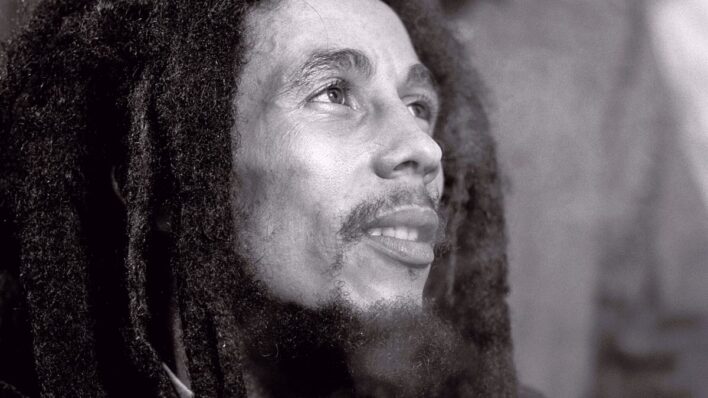