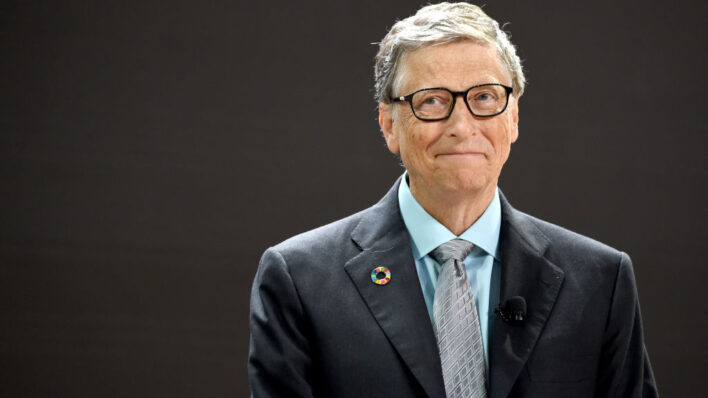 Keeping with tradition, Bill Gates recently released his annual holiday book list. Aptly named “5 good books for a lousy year,” it’s a rundown of his most “clever and engaging” reads of 2020.

In tough times—and there’s no doubt that 2020 qualifies as tough times—those of us who love to read turn to all kinds of different books.

With topics ranging from social justice to international spies, there’s sure to be something to pique your interest.

The New Jim Crow: Mass Incarceration in the Age of Colorblindness by Michelle Alexander

While a difficult subject to discuss, racial injustice is an important topic to confront if we’re to heal post-George Floyd. Gates sees being informed as a critical step.

“Like many white people, I’ve tried to deepen my understanding of systemic racism in recent months,” Gates said.

The book takes an in-depth look at how the criminal justice system “unfairly targets communities of color and especially Black communities”, he adds.

Finishing the book, Gates is “more convinced than ever that we need a more just approach to sentencing and more investment in communities of color.”

Range: Why Generalists Triumph in a Specialized World,by David Epstein

It’s only fitting for Microsoft’s co-founder to include a book about broad thinking in his top reads.

“In this fascinating book, [Epstein] argues that although the world seems to demand more and more specialization—in your career, for example—what we actually need is more people ‘who start broad and embrace diverse experiences and perspectives while they progress,’ Gates writes.

“For very complex things, actually having a range of skills you bring to the problem is better than just being a single-focused expert”, said Gates.

The Splendid and the Vile: A Saga of Churchill, Family, and Defiance During the Blitz, by Erik Larson.

This book gives a historical perspective to a current crisis.

Someone Gates calls a “brilliant history writer,” Larson takes us back to World War II England. English citizens were “huddled in basements and Tube stations as Germany tried to bomb them into submission.”

Although almost 80 years ago, there are similarities with the current climate. “The fear and anxiety they felt—while much more severe than what we’re experiencing with COVID-19—sounded familiar”, writes Gates.

While it sounds all doom and gloom, there’s a silver lining.

The book describes the incredible leadership of Winston Churchill and his advisors in leading the British to victory against overwhelming odds.

Gates calls it a “very inspiring book” that shows “incredible leadership and honest assessment of the times that should draw us together and give us a chance”.

The Spy and the Traitor: The Greatest Espionage Story of the Cold War By Ben Macintyre

It’s a “real-life espionage thriller” that Gates calls “every bit as exciting as my favorite spy novels.”

The book centers around Oleg Gordievsky, the KGB agent turned British double agent who secretly working for M16 for nearly a decade.

The CIA, suspecting the British had an ace up their sleeve, were hellbent to find out who it was. They assign Aldrich Ames to the case, who turns out to be secretly spying for the Soviets.

The intrigue builds up fast, making for a “delicious three-way gamesmanship between America, Britain, and the Soviet Union.”

Breath from Salt: A Deadly Genetic Disease, a New Era in Science, and the Patients and Families Who Changed Medicine,by Bijal P. Trivedi

Even years after science discovered its primary gene, for a long period of time, cystic fibrosis was considered a mysterious, awful lung disease with no cure.

Thanks to the efforts of many everyday heroes outlined in Trivedi’s book, the more than 10,000 kids stricken with CF have real hope for health.

A book Gates calls “truly uplifting”, it “documents a story of remarkable scientific innovation and how it has improved the lives of almost all cystic fibrosis patients and their families.”

Trivedi looks at the many stories of parents, scientists, engineers, donors, scientists, and many others who made possible the medical breakthroughs against all odds.

The story is particularly meaningful to Gates because he knows families who’ve benefited from the new medicines described in this book. 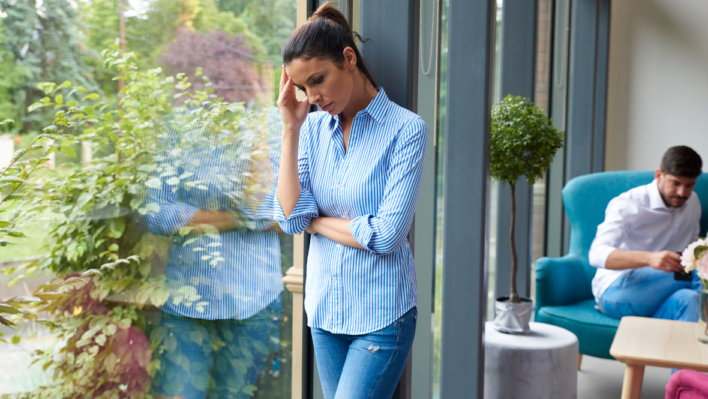