5 Books to Help You Build Confidence and Belief in Yourself

Confidence and belief in oneself. Many of the wisest and most successful human beings in history have preached the importance
By Matt Valentine    January 24, 2018

Confidence and belief in oneself.

Many of the wisest and most successful human beings in history have preached the importance of these qualities and many incredible books have been written to accompany that belief.

Over the years, I’ve read many great classics on the subject of building confidence, self-esteem, belief in oneself, whatever it is you’d like to call it. There are different terms for it, but it’s generally the same thing– developing the belief in oneself that you can accomplish what you set out to do, however small or large.

And, to that end, I’ve organized what I believe to be the best books on the subject to help you start developing more of this important trait.

Believe in yourself! Have faith in your abilities! Without a humble but reasonable confidence in your own powers you cannot be successful or happy.

Self-confidence, or belief in oneself, is important for virtually everything.

It helps us talk to that person, take that action, and stand our ground in the face of fear or ridicule. Self-belief ultimately plays a part in almost everything we do, so taking the time to cultivate more of it is a worthwhile endeavor.

And to help you do that, I’ve collected five such books that have made a big impact on me throughout my life. If you’re looking to build confidence and belief in yourself, these are all incredibly powerful reads that will help you do just that: 1. The Magic of Thinking Big by David J. Schwartz

The Magic of Thinking Big by David J. Schwartz was probably the first such book I ever read, and because no one had introduced me to the importance of self-confidence in my life up until then, it essentially served as an incredibly valuable introduction to the significance of it.

If you’re looking for a good introduction to the power of self-belief, this would be my first suggestion as Schwartz breaks down everything in very simple English.

You can get The Magic of Thinking Big here. Think & Grow Rich is a book which is close to my heart. To me, it’s significance has nothing to do with money and entirely to do with the knowledge of how to accomplish anything, specifically that which you have a passion and a burning desire to accomplish.

To be fair, author Napoleon Hill never intended the book to only be about generating monetary wealth, in the book he specifically states that there is much more to wealth than money, a definition which I think has been mostly lost not because of the author’s fault, but because of our own obsession with money.

But how does Think & Grow Rich help you build confidence? If you’ve read it, you’ll know how. If you haven’t, it’s hard to explain.

In the book, Hill explains something which he never names, but rather alludes to throughout the book so that you can discover it for yourself (as there is power in this method of self-discovery and no value in him simply naming it for you). It’s all about having a burning desire to do something, what are the factors which point to creating that burning desire, and how an unstoppable resolve allows us to make anything happen (even things we believe aren’t possible).

You can get Think & Grow Rich here. It would almost be a crime to talk about books that help build confidence and self-belief and not include at least one book from researcher and now famous author Brené Brown.

Originally “discovered” by most of the world via her 2010 TED talk on vulnerability and self-worth, Brown has gone on to pen several bestsellers on similar subjects. What is so significant about Brown’s work, and this specific book Daring Greatly is how she uses her extensive research to back up her claims.

She doesn’t just say that allowing ourselves to open up, be ourselves, and daring to be vulnerable is the path to living a better life and leaving it at that. No, she documents an impressive quantity, and quality, of research that is hard to refute.

What I love about Daring Greatly (and, really, any of Brown’s books) is that she isn’t talking about the basics of developing self-belief, she’s getting to the heart of the very challenges we face. Many books on self-confidence and belief are valuable but they suffer from the problem of: what the hell do you do when it comes time to actually apply this to my messy and imperfect life? Brown doesn’t just tell you to stand up and face it, and that this is the path to overcoming it and finding courage and confidence in yourself, she proves it to you.

You can get Daring Greatly here. 4. Awaken the Giant Within by Tony Robbins

Awaken the Giant Within is Tony Robbins’ second book and it’s a relatively gargantuan effort. The book covers strategies for improving virtually every area of your life, but more than anything, it teaches you how to find the confidence to take control of your life and make change a reality.

In this way, the book is less about directly teaching some technique for building confidence and more about teaching you an effective path for building your own confidence, something you can take with you for the rest of your life.

If you’re not just looking to build confidence, but also need to find some direction in life, this is very likely the perfect book for you.

You can get Awaken the Giant Within here. 5. The Power of Positive Thinking by Dr. Norman Vincent Peale

The Power of Positive Thinking is a classic as far as self-improvement-related books are concerned, having been published in 1952 by Dr. Peale. Now a national bestseller, the book was one of a few early classics that helped shape the modern self-improvement space as a whole. You’re probably already aware of some of the principles spoken of in the book because of its far-reaching influence on modern self-help books.

So, who should read The Power of Positive Thinking? Just about everyone. Ultimately, the book is about developing belief in yourself and your efforts, but it covers everything from realizing your goals to developing more positive mental habits, improving your relationships, and self-care. For its time, it’s a relative pioneer and a book you can’t go wrong with.

You can get The Power of Positive Thinking here.

Whichever you go with, if you truly desire more confidence and want to start developing greater belief in yourself, then take this seriously. Don’t let another day go by before taking the first step. Buy the book, set a time and day when you will (if not now), or at least decide which book it will be first.

Whatever you do, take action now by prioritizing the learning and absorbing of new knowledge. Each of these books is filled with wisdom that can transform your life, so take it seriously and see where it takes you. 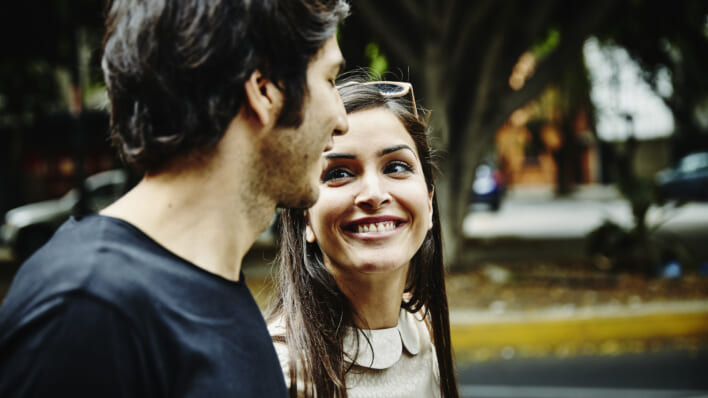 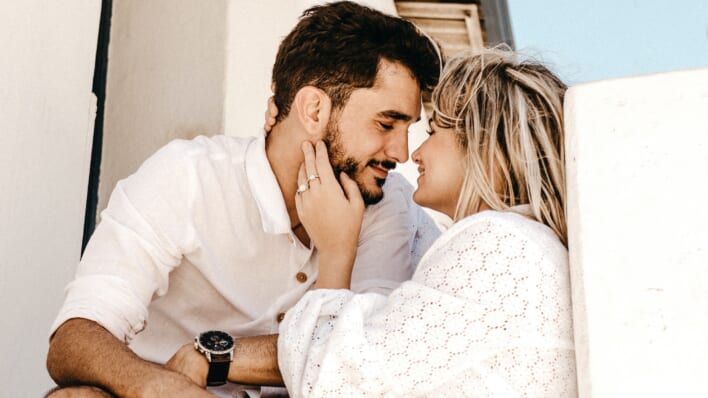