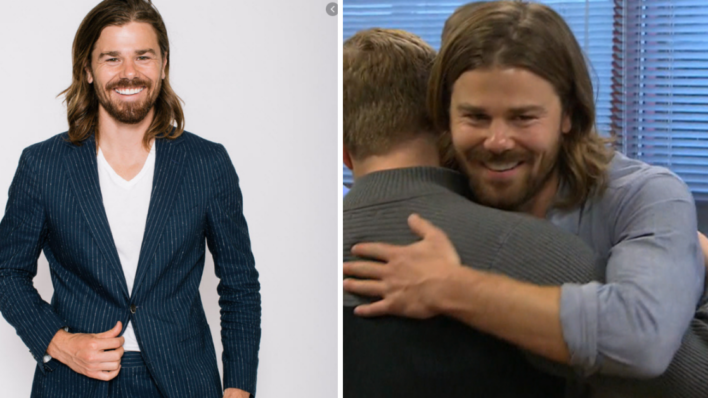 2020 has been a tough year for many businesses, and some companies have had to do the unthinkable and lay
By Aly Walansky    December 8, 2020

2020 has been a tough year for many businesses, and some companies have had to do the unthinkable and lay off employees to survive. But one smart and compassionate leader had a better idea.

Sometimes communication really is the name of the game. When CEO Dan Price realized his company, Gravity Payments, was in a precarious position, he turned to his team. Instead of eliminating roles right off the bat, he asked employees for their opinions on what to do.

“Your team is so much smarter than you,” Price told Entrepreneur, reflecting on his trust on the people he hires. “Give power to your people, be honest and democratic. They will find solutions that you can’t see.”

Price has always looked at business a bit differently. A few years ago, he took a giant pay cut so that he could instate a $70K minimum wage for his employees. So now he turned to those same employees for advice on how to to save their jobs.

He gathered his team of 200, and together they came up with an idea. Rather than laying off anyone, they were all going to volunteer for a pay cut. “I thought it was crazy,” Price says. “I figured we’d waste a week’s worth of time to learn it wouldn’t work.”

However, it ended up working. And by the end of summer, he was even able to pay back all his employees for the cut they had taken.

“Businesses love to talk about caring for people,” reflected Price, but at the end, it’s their balance sheet businesses tend to prioritize.

“Leaders will do layoffs deeper and quicker than needed,” he said, highlighting that it’s usually the best way to recover quicker and turn things around.

Price was determined to find a better option than making the gut-wrenching decision of letting his people go during an economic crisis. The best part? He turned to them for the solution, involving them in the process.

“We’re here because of our people.”