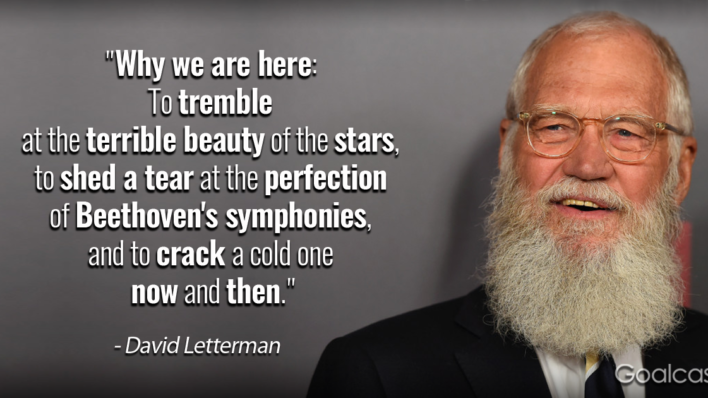 20 David Letterman Quotes That Are Both Funny and Wise

Comedian and late-night talk show host David Letterman has been entertaining us for over three decades. His hard work turned
By Flavia Medrut    July 16, 2019

Comedian and late-night talk show host David Letterman has been entertaining us for over three decades. His hard work turned

Comedian and late-night talk show host David Letterman has been entertaining us for over three decades. His hard work turned him into the longest-serving late night host in history.

Born on April 12, 1947, Letterman had his big break in 1975 when he appeared on The Tonight Show with Johnny Carson, who later became his mentor.

Since he had just what it takes to be a great host, the young comedian finally got his own daytime show – The David Letterman Show, which lasted for only three months.

However, the show was so very well-received by the public that it convinced NBC-TV to give Letterman a late-night show that best suited his irreverent sense of humor and mocking style.

The Late Night with David Letterman premiered in 1982 on NBC and was an instant success. After 10 years, Letterman moved his show to the competing network CBS, and the title changed to The Late Show.

Letterman decided to retire in 2014, but in 2018 he returned to as host of My Next Guest Needs No Introduction, a monthly one-hour talk show that you can watch on Netflix.

Here are 20 David Letterman quotes that are both funny and wise: 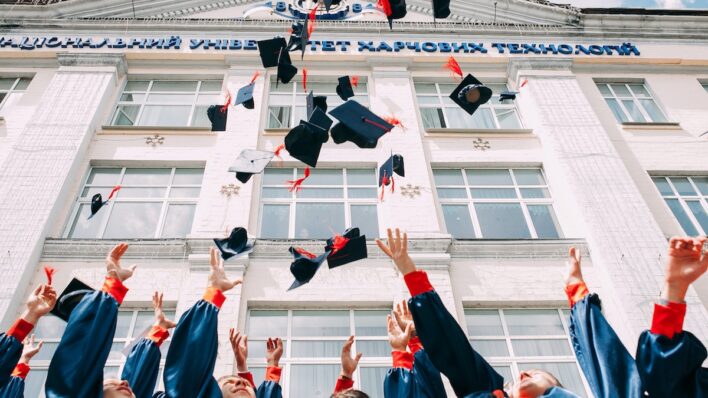 80 Inspirational Senior Quotes that You Can Use for Your Yearbook