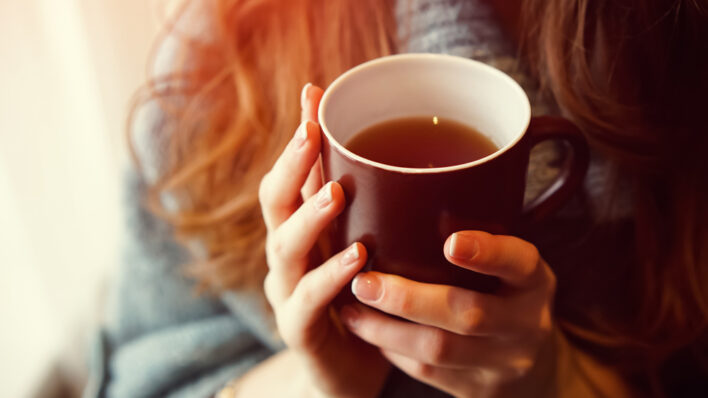 Drinking Tea Can Enhance Creativity and Increase Performance, According to Science

For years, I’ve been a bit of a tea-holic. I was, fortunately (or unfortunately?), not born with a taste for

For years, I’ve been a bit of a tea-holic.

I was, fortunately (or unfortunately?), not born with a taste for coffee, so tea has become my drink of choice. For a while now, I’ve known about tea’s many great health benefits, including: However, new research has pointed to many new brain-specific benefits of tea. According to researchers from Peking University, drinking tea can enhance your creativity as well as your mental performance.

A recent study published in scientific journal Food Quality and Preference has shed light on some incredible brain-boosting benefits of tea, specifically tea’s ability to improve aspects of creativity and mental performance:

Researchers from Peking University performed two separate studies. The first took fifty participants and gave them either water or a cup of black tea and then asked them to use toy blocks to build the most impressive thing they could think of.

A separate group of participants who were blind to the study purpose were used to rate the designs based on a variety of factors ranging from creativity to aesthetic appeal. What they found was promising:

The results showed that the participants who drank tea performed better in the spatial creativity task assigned in the 10 min immediately following tea consumption than did those who drank water.

Similarly, study number two had 40 participants propose names for a ramen noodle restaurant. After collecting over thirteen-hundred proposed names from participants, they took another ten blind participants and had them judge the names based on a variety of similar factors from the first study.

The results, again, showed that the tea drinkers’ ideas were more creative and unique:

In experiment 2 (N = 40), we adopted the restaurant naming task as a measure of divergent creativity in semantic cognition. The results showed that the participants who drank tea received higher scores in the semantic creativity task compared to those who drank water.

Enhancing cognitive faculties with a good ol’ cup of tea

This isn’t the first time that tea has been shown to improve certain cognitive skills.

It’s still not known exactly how tea improves creativity, as no significant chemical or emotional changes were identified in participants of either study.

But whether you’re starting your day, eating lunch on your work break, or working late on a big project, a good ol’ cup of tea could give you just the brain boost you need to bring your performance to a new level. 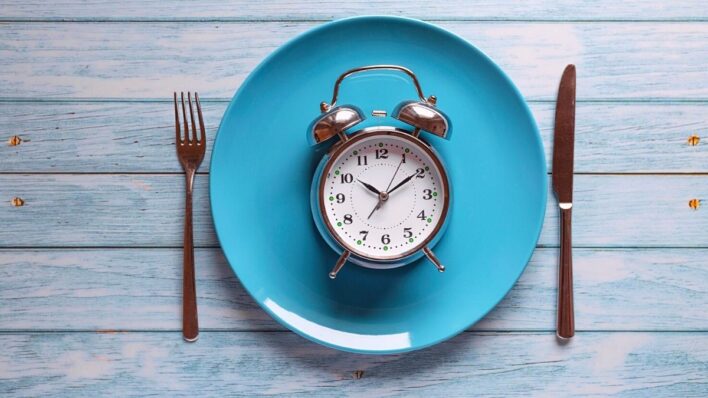 7 of the Best Books on Intermittent Fasting