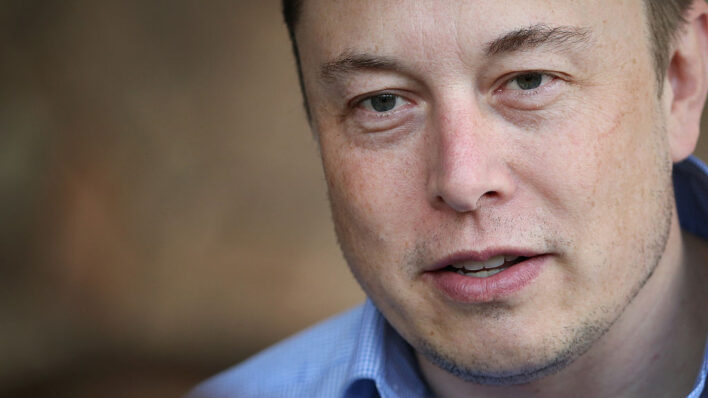 We love hearing advice from highly successful people on how to make it big. Although by now you’ve surely heard
By Jenny Medeiros    June 14, 2018

We love hearing advice from highly successful people on how to make it big. Although by now you’ve surely heard it all. Work hard, stay focused, make lists, etc.

While many of the usual tips are beginning to sound like broken records, sometimes it takes a specific person to reframe it in their own way for the message to truly click. For some of you, this person may be Elon Musk.

As a serial entrepreneur with large-scale successes born from equally large failures, Elon Musk is the poster child for budding entrepreneurs seeking the motivation to never give up on their dreams.

In an insightful TED interview with Chris Anderson, Musk revealed what he considered to be the necessary ingredient for success: The drive to keep progressing.

Why you should always strive to keep moving forward

Nearing the end of the interview, Musk explained how the U.S. launched people to the moon as early as 1969. They celebrated the achievement, then retired the space shuttle. Nobody else went to orbit after that.

For years, the technology used to take humanity to the moon fell into decay because no one was working to improve it. Musk traced a similar downhill trend further back in history:

He points out that technology doesn’t magically improve on its own. It takes passion and hard work to keep it moving forward and make it better. Otherwise, it’ll just become obsolete and disappear.

This rule applies to your own projects too. You can either stick with it and work hard to improve it, or you can watch it lose importance and fall behind.

Your options: progress or regress

Musk’s arguments during the TED interview can be summed up in one sentence:

Progress is the only path to success.

Imagine if Musk had quit launching SpaceX rockets after the first failed attempt back in 2002. Now imagine if he had quit after the first successful launch because he had “reached his goal.” Sure, we’d have a few news articles on that one achievement, but we wouldn’t have any of his later groundbreaking records or the current technology paving the way to cheaper and safer space travel.

Today, SpaceX is a billion-dollar company and has launched dozens of successful rockets. The company even relaunched a used rocket for the first time in history. All of this was possible solely because Musk and his talented team never stopped working to improve on what they had built. They never stopped moving forward, and they certainly won’t for the foreseeable future. This is why Elon Musk and his companies are so successful.

Now it’s your turn. Regardless of which stage you are in your journey, whether you’re still battling the odds to reach your first win or you’ve already crossed the finish line and have become complacent; take Musk’s advice and never stop moving forward. Keep improving, stay on mission, and never ever give up.