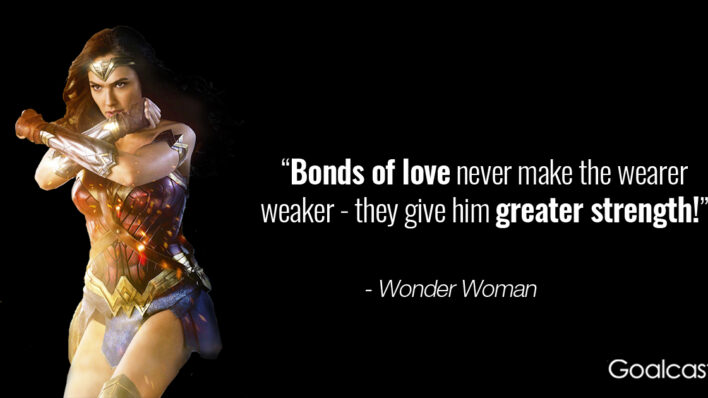 Wonder Woman is an empowering symbol of feminine power and has been a subject of controversy ever since 1941, when
By Flavia Medrut    July 20, 2018

Wonder Woman is an empowering symbol of feminine power and has been a subject of controversy ever since 1941, when she first appeared in All Star Comics. As part of DC’s Trinity, Wonder Woman is one of the greatest heroes along Batman and Superman.

The “Amazing Amazon” is simultaneously a strong-willed born warrior, but also a lover of peace and a diplomat who always tries to avoid conflicts; she is fierce, but compassionate and nurturing.

Along the way, Wonder Woman was highly criticized for her overly sexualized image. The comic was actually banned in 1942 because the character was not sufficiently dressed, being placed on a blacklist of “publications disapproved for youth.”

In spite of all this, the character became a feminist icon embodying both power and a strong set of ethical attributes. She serves as an inspiration for every woman, promoting self-reliance, mental and physical strength, and also mutual support among women.

Here are 15 Wonder Woman quotes to help you feel empowered: What one does with the truth is more difficult than you think. Women seem like sissies because you don’t know their true strength.

Get strong! Earn your living and fight for your country!

I came here to parley. But do not mistake a desire to avoid violence for the inability to deal it.

Power without self-control tears a girl to pieces!

Peace is a virtue. A state of mind, a disposition for benevolence, confidence and justice. It is not simply the absence of war.

I’d like to keep the illusion that there is a shade of moral difference between us and those we fight.

It is our sacred duty to defend the world.

Bonds of love never make the wearer weaker — they give him greater strength! I don’t know which one of us has been more blind… you, in your refusal to adapt to a changing world… or me for following you this far down your well-intentioned path.

Which will hold greater rule over you? Your fear or your curiosity?

And between my prayers I made a vow that I would always be aware of my strength. And that of my opponents, my friends, and my victims…

A deal is a promise and a promise is unbreakable.

Now I know. Only love can save this world. So I stay. I fight, and I give… for the world I know can be. This is my mission, now. Forever.