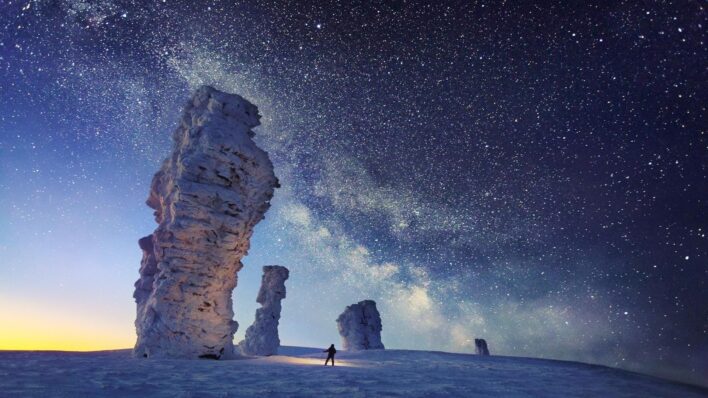 How Fear Limits Your Success

There is a very interesting behavior that people usually display when confronting a tough situation. Most people tend to look at
By Calvino Miguel    July 13, 2016

There is a very interesting behavior that people usually display when confronting a tough situation. Most people tend to look at

How Fear Limits Your Success

Fear can be a good thing, but it should not incapacitate your ability to think clearly. Fear triggers an interesting phenomenon in us. We start to see and imagine things that are most likely not going to happen.

Someone who has a fear of flying will freak out when she is a plane. But actually, she doesn’t fear being in the aircraft, but more likely that it might crash. Even if the odds of dying in a plane crash are only one in 11 million, she will still be fearful. To put it into perspective, you’re more likely to be attacked by a shark or hit by lightning than you are to die in a plane crash.

Fear doesn’t address our rational thinking but rather our emotional thinking. It’s a natural danger signaler, but sometimes our inner alarm rings even without a true risk. In these cases, we should try to think logically to avoid panicking when our metaphorical alarm starts ringing.

Imagine the fire alarm going off at your office. The first thing to do is to evacuate everyone from the building. Once everyone is outside, that’s when we actually check to see whether a fire is burning or not. In this example, the people who are fearful wouldn’t check to see if there was an actual fire, they would just leave the office and keep running even if there isn’t any fire burning.

The point is that you should not carelessly react to your fears. Catch yourself for a second and think about whether the fear is well founded. Being overly fearful will limit your success.

One of the biggest killers of dreams is the lack of imagination. Someone that doesn’t let his imagination flow automatically limits himself. We often think that there is a laid down law to life. We act as if there is a guideline for everything around us. Many people leave chances unattempted simply because someone before them failed to reach the same goal. Just because many failed before you, doesn’t mean that you won’t make it either. If you do the same thing, then you should expect to fail as well. Attempt to look at your challenge from a different perspective and come up with new and creative ways to achieve your goal.

This is where fear can be limiting. It’s almost impossible for you to pursue something if you think that the outcome will be negative. Instead, you should look at the challenge in a more confident and optimistic way. By putting on your rosy glasses, you will be able to imagine and then create the path to your goal.