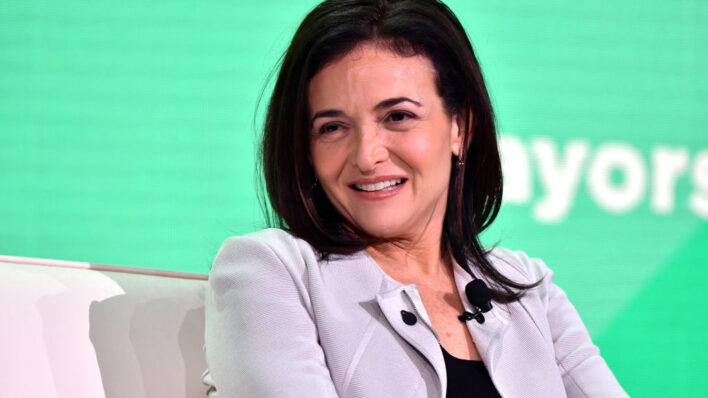 How 5 of the World’s Most Successful People Handle Meetings

When it comes to productivity, there are clearly productive and clearly unproductive actions, and then there are things that ride
By Matt Valentine    July 23, 2018

When it comes to productivity, there are clearly productive and clearly unproductive actions, and then there are things that ride

Meetings are the perfect example of this.

When you’re sitting in a meeting, you’re not getting anything done in the strictest sense of the word. You’re not gaining any new customers, launching a product, executing on your marketing plan, or anything else progressive.

All you’re doing in a meeting is talking about what you did and what you’re going to do.

That’s important, don’t get me wrong. But because it rides that line it needs to be handled in the most effective way possible, otherwise, you could end up sitting in meetings all day long convincing yourself you’re being productive when, in reality, you got nothing done.

The majority of meetings should be discussions that lead to decisions.

So then, how do the most successful people in the world handle their meetings? They run the most productive companies in the world, so how do they handle this necessary element of business without letting it become a handicap?

1. Use first principles to break things down – Elon Musk Elon Musk is a master of using first principles to break a topic down to its fundamental parts, allowing him to reconstruct that topic in a better and more effective way.

However, he doesn’t reserve his now-famous thinking process for himself. In fact, Musk says he uses it to maximize the effectiveness and creativity of his teams in meetings.

By using first principles, attendees can deconstruct a topic together to its most fundamental parts, allowing them to build it up in a new and more creative way to gain new perspectives and come up with creative solutions to problems.

2. Use a checklist – Sheryl Sandberg Facebook COO and Lean In founder Sheryl Sandberg sticks with her trusty notebook for meetings, using a simple checklist system that helps each attendee stay on track.

But her checklist system has another positive effect: it makes meetings no longer than they need to be.

During meetings, Sandberg will run through each bullet point in order, checking one off after another as they’re handled. Once each point on the list has been checked off, the meeting is over. Simple and straightforward.

3. Cut all meetings in half – Gary Vaynerchuk Parkinson’s law states that “work expands as to fill the time available for its completion.”

What does this have to do with cutting meetings in half? Have you ever had a day where you had to do something in two hours which you typically do in say, four hours, but you still go it done? That’s Parkinson’s law in action. And, while it feels like magic, it’s really just proof that we’re rarely operating at our maximum efficiency.

And that’s exactly what VaynerMedia founder Gary Vaynerchuk utilizes in his own meetings:

How can meetings be more productive, waste less time, and be more valuable for the people in it?

My answer has nothing to do with the agenda, the attendees, or the time of day you have a meeting.

My answer to the question?

Cut all meetings in half.

“If I have an hour meeting with my team, we will fit everything we need into the hour. We’ll banter a bit and talk about a few things we didn’t plan on talking about. But if we cut that same meeting to 30 minutes, we’ll still accomplish everything that needs to be done, hands down,” Vaynerchuk says.

4. Or just…don’t have meetings at all – Oprah Winfrey According to Oprah, you might want to skip the meeting altogether.

Winfrey is well-known for preferring detailed communications that can cut down on the necessity of a meeting. She believes that if the same thing can be said over an email or a phone call, you might as well not have the meeting at all.

Obviously, this all depends on the business and might not be possible for you, but the idea that a meeting isn’t a necessary thing can be a powerful idea that helps you streamline your process and get more done.

Made famous by Amazon founder Jeff Bezos, the “two-pizza rule” is a pretty simple idea: never have a meeting where two pizzas can’t feed the entire group of attendees.

If two pizzas aren’t enough to feed everyone attending the meeting, it’s too crowded and needs to be cut down. The main reason for this is because the more people are attending a meeting, the longer it more pointlessly dragged on it becomes.

Similarly, Steve Jobs was known for preferring a lower number of attendees in meetings as well, going so far as to ask people to leave if he felt the room was too crowded. His process was simple: only invite the most important people, who are directly relevant to the topic at hand.