Home Success Productivity How to Become an Early Riser 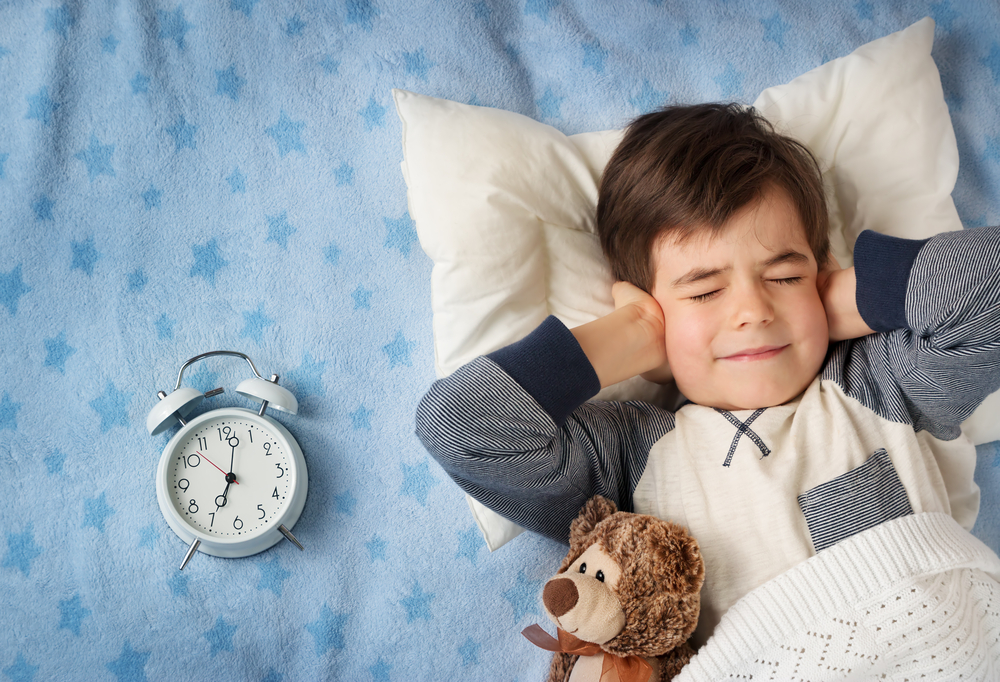 Waking up early is tough – but there’s nothing quite like the silence and peace of the morning.

For years, I’ve been able to maintain a very consistent morning schedule, one which at one point was so extreme I was waking up at 3:00 A.M. daily (and that lasted two over years).

I’ve since pulled back from that and found a time that works best for me while maintaining ample rest, but the morning remains a valuable time that I use to start my day off right.

The benefits of rising early include:

If you’ve been thinking of waking up a bit earlier and adopting a morning routine, there’s no better time to try it out than now. The likelihood is, you’ll be blown away at how much rising a little earlier benefits you. Early to bed and early to rise makes a man healthy, wealthy and wise.

I’ve risen early for roughly six years now, and in that time, I’ve learned a lot of tricks for waking up early and developing it into a habit. Below, I’ve organized some of my best tips for not just starting the habit but maintaining it long-term.

Make no mistake, rising early is tough no matter what, but I can say with certainty that it’s worth it. Here are my tips for becoming an early riser.

1. Craft a compelling reason why you need or want to wake up

By far, more important than any other technique or strategy that anyone will tell you can help you rise early, is having a clearly defined, compelling reason.

The truth is, if you don’t have a compelling reason as to why you need to wake up – it will never happen. I hate to be so blunt, but it’s the single most important piece of advice I can give for rising early, so it needs to be emphasized.

So, take the time to craft a really compelling reason why you want to rise early. This can be something as simple as wanting to get a jump start on the day because it makes you happier and more productive (and think of times where it actually has done these things to further motivate you), the main reason for most people who rise early.

Whatever it is for you, get clear on it so you’re excited to wake up early each morning and you’ll be far more likely to make this a habit. This is really important. Many of us have a goal of waking up two to three hours earlier, but we try to do too much too soon and end up dropping off of our goal altogether.

Why? That’s just too big of a jump for our body and mind to make. This is a big change you’re putting yourself through and you need to give yourself time to adjust.

However, more than that, such a big jump makes it really hard to push yourself up in the morning. Wake up a half-hour earlier than usual? No big deal. Two hours? Yeah, not happening.

Once you’ve done that, you can set a new goal to wake up a half-hour earlier at 6:00 A.M. for another few months and so on until you’ve arrived at your preferred time. This is way easier to manage and increases your chance of success by a ton. 3. Stick religiously to a set schedule to condition your body and mind

As mentioned in the last point, it’s important to be mindful of what you’re putting your body and mind through as a result of changing your sleep schedule. It makes a big impact on you as a whole, so you need to not only be aware of that but make use of it as best as possible. This is critical for becoming a consistent early riser.

Having said that, you need to have a set bedtime and stick religiously to that bedtime to condition your body to that new sleep schedule as soon as possible. This will make a big difference in your ability to push yourself up in the morning and ensure you’re still getting the recommended amount of sleep daily. 4. Place your alarm out of arm’s reach

This is by far the simplest and easiest point on this list but one which is arguably no less important.

Likely the third biggest culprit behind why we can’t get ourselves up and out of bed in the morning – behind not having a compelling reason and getting enough sleep – placing our phones right next to us on our nightstand or under our pillow (horrible for EMF waves by the way) is a sure-fire way to guarantee that you won’t be rising early.

By doing so, we make it way too easy to fall into the “zombie trap”; that is, the fact that when we first wake up we’re not fully conscious and therefore will react instinctively, consequently hitting snooze because we feel tired and want to go back to sleep.

To combat this, simply put it far enough away that you’re forced to not only sit up, but actually take your entire body off of the bed to turn it off. The idea is you want to force yourself out of bed, even if it’s only a step or two, as this will make you far more likely to stay up once you’re physically standing. 5. Review and visualize before bed

This last point is deceptively important. It might seem like a small thing, but I’ve found it to be one of the single most effective techniques for helping me consistently rise early in the morning.

This is the kind of technique you can either get into the habit of doing every night or eventually get rid of, it’s mostly to help you establish the habit in the beginning but it does have value as a regular practice.

Going back to you, Mr. or Ms. zombie, when we first rise in the morning our brain has not yet been gracious enough to power itself up yet, so we do things like hit the snooze alarm and go back to bed even though it might mean being late to work, school, or worse – an important meeting or get-together.

One of the best ways I’ve found to combat this is to take a minute before bed at night to review what you have planned for the morning. If this is your morning meditation, journaling, and then a short run then take a moment to visualize your alarm going off in the morning and you getting up and going through your routine. Imagine the sights, sounds, smells, feelings, and anything else notable associated with your morning routine. This helps make you more excited to wake up in the morning and plants a seed in your subconscious just before you go to sleep, something I’ve found does wonders for helping me wake up semi-conscious.

Rising early offers several great benefits, from making us happier to allowing us to tap into greater creativity and productivity. Whatever your reasons are for wanting to become an early riser, use them as fuel to propel you to wake up each morning and make the most of your day ahead.