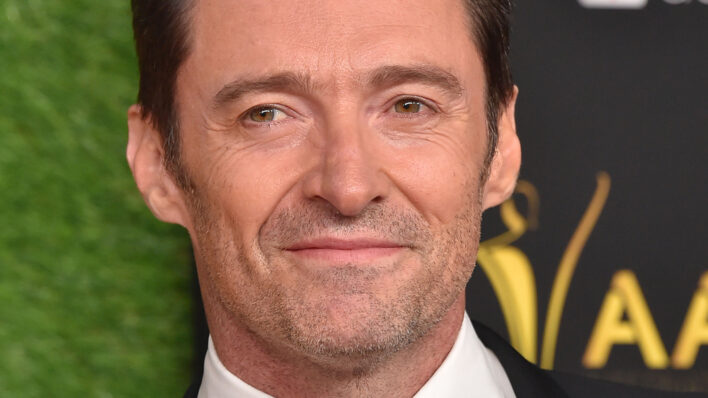 Handsome and humble, there’s a reason so many fans are starry-eyed over the one and only Hugh Jackman. This Australian-born
By Lindsay Tigar    June 13, 2019

Handsome and humble, there’s a reason so many fans are starry-eyed over the one and only Hugh Jackman. This Australian-born actor, singer, and producer has gained a remarkable amount of praise from his vast variety of performances, from an 18-year stint as Wolverine as part of the X-Men series to his magical vocals in Les Miserables and The Greatest Showman. In his long film career, he’s also been a romantic comedy lead, capturing the hearts of people near and far.

With an estimated net worth of $150 million, Jackman’s talent has proved a successful endeavor — and we’re confident this 50-year-old superstar isn’t slowing down anytime soon.

He did, however, take time to chat with us while at an event for Mont Blanc in Houston this week. As their global ambassador, Jackman celebrated the launch of their new Starwalker Pen collection, inspired by an astronaut’s view of earth.

For Jackman, the children — Oscar and Ava — he shares with his wife of 23 years, Deborra-Lee Furness, are the center of his planet. In fact, it isn’t a luxury pen that he’s hoping for this Father’s Day. His wishes are much simpler and more universal.

He hopes for a handwritten card fro his son and daughter.

Though his son Oscar is 19 years old and daughter Ava is 13 years old, Jackman still appreciates seeing their scribbles. In fact, he confessed he’d be pretty disappointed if they forget this special gesture. “Certainly, I love a card from my kids. If they don’t get me a card, I’m upset,” he explained.

Another ask? A slideshow of photos, put together by his kids.

There’s nothing better than this to illustrate a special memory, trip or experience they’ve shared as a family. Though it seems simple enough — and Jackman notes, “an easy” gift — it means a lot to this proud father. While Jackman says he doesn’t tend to be over-the-top sentimental, his kids have a way of tugging at his heart strings.

Isn’t that a universal truth of parenting we can all relate to — celebrity or not? We think so. So if you’re still unsure of how to show your dad some love, Jackman’s given you a great blueprint.