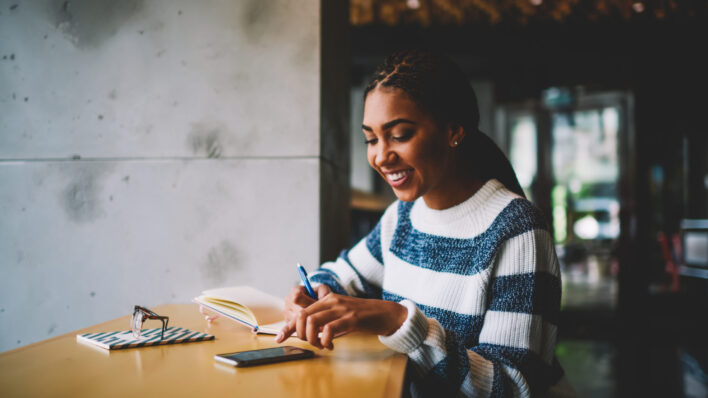 4 of the Most Effective Ways to Improve Your Memory

Memory is a basic skill we could all generally use more of. From remembering to buy something from the store
By Matt Valentine    January 13, 2018

Memory is a basic skill we could all generally use more of.

From remembering to buy something from the store to not forgetting to send that email first thing in the morning, memory plays an important part in every area of life.

But how do we improve our memory? Not only to enhance our memory now but also to preserve it as we grow older. Fortunately, there are a ton of ways to enhance your memory and most of them involve slightly modifying things you do each and every single day, so they’re super convenient. Memory… is the diary that we all carry about with us.

Our ability to remember (or not remember) things is a consistent aspect of daily life, from our personal life to professional efforts and realizing our goals and dreams. It’s such a fundamental skill, though, that we don’t often put much more than a second thought into it.

However, with a little work, you can improve your memory. And this can make a big difference in improving your life.

Here are four ways to improve your memory: Meditation has been touted as a cure-all by some, and while it’s hardly that, it is incredibly useful for many reasons. One of those just so happens to be improving our memory.

In a study by researchers at the University of California Santa Barbara, forty-eight undergraduate students were asked to take either a mindfulness meditation or nutrition class several times a week for two weeks.

The result? Test scores improved noticeably in the mindfulness meditation group. In addition, their scores improved from before and after when taking working memory tests. Brain games are another great way to improve memory. There are now dozens (if not more) of great brain games on smartphone app stores that have been either developed or endorsed by leading neuroscientists.

One great example is Lumosity, an app I’ve personally used previously for several years. After just a few weeks worth of short, daily ten-minute sessions the effects on brain health are noticeable. Brain game apps such as this have been shown to improve working memory, attention, focus, and much more. Surprisingly, the foods you eat have an effect on your memory as well. Lower carb, ketogenic diets which are high in good fats and proteins have been shown to improve memory.

In a study published in Annals of Neurology, women who consumed more saturated fats from red meat and butter tested worse on thinking and memory tests compared with women who ate less of each.

There’s a lot of mixed information out there, but in general, it’s been found that if you follow a good, basic diet (less bad fats and carbs, more good fats and veggies) it can help improve your memory. Sleep is critical for a lot of things. It turns out, getting the recommended amount of sleep can also help improve your memory.

Research has shown that sleep is particularly useful for what is called memory consolidation, with most of the effects occurring during deep REM stages of sleep.

So, what should you do to take full advantage of this? For one, make sure you’re sticking to a consistent sleep schedule. Going to sleep at the same time each night will program your body and mind to get ready to rest each night at the same time. If this fluctuates wildly, the body won’t have the time to acclimate.

Also, make sure you’re getting the recommended amount of sleep each night. Everyone is different, with some operating just fine on six hours while others need ten. However, in general, if you’re getting eight hours you should be fine. From there, just pay attention to your body to make the necessary adjustments.

Memory plays an important part in virtually everything we do each and every day. Fortunately, there’s a lot we can do to improve it. Whichever you choose, use the points above that make the most sense to you to improve your memory and, consequently, every area of your life.