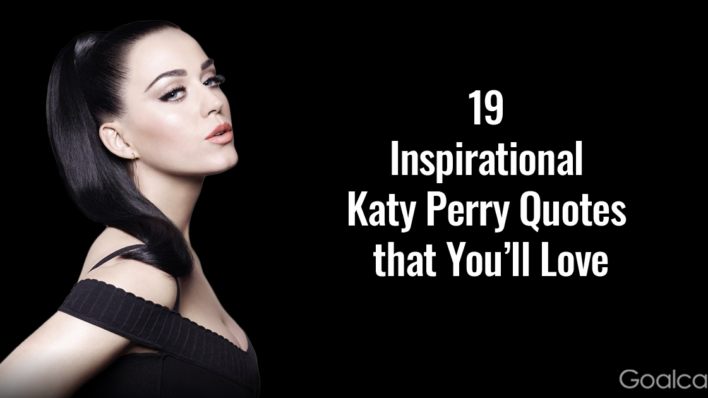 Katy Perry is an American pop music singing sensation who gained fame for a string of catchy songs and her over-the-top
By Flavia Medrut    March 8, 2019

Katy Perry is an American pop music singing sensation who gained fame for a string of catchy songs and her over-the-top fashions.

Katheryn Elizabeth Hudson (original name) was raised in a religious family – both her parents were Christian ministers and nonreligious music was forbidden in their household. So Perry’s first album, Katy Hudson, released in 2001, was gospel-influenced. Sadly, the album didn’t enjoy success and sold poorly, but the experience made her change her direction towards popular music.

Katy adopted her mother’s maiden name, Perry, to avoid confusion with the actress Kate Hudson, and in 2008 she released her solo hit I Kissed a Girl which gave her instant fame and was among the top songs on the music charts of many countries.

The beautiful singer with her full-throated voice continued to climb the ladder of success and in 2010 she released Teenage Dream, an album that allowed Katy Perry to tie Michael Jackson’s record of five number one songs from a single album.  One of the best hits on that album, Firework, continues to be one of Perry’s most popular and inspirational song.