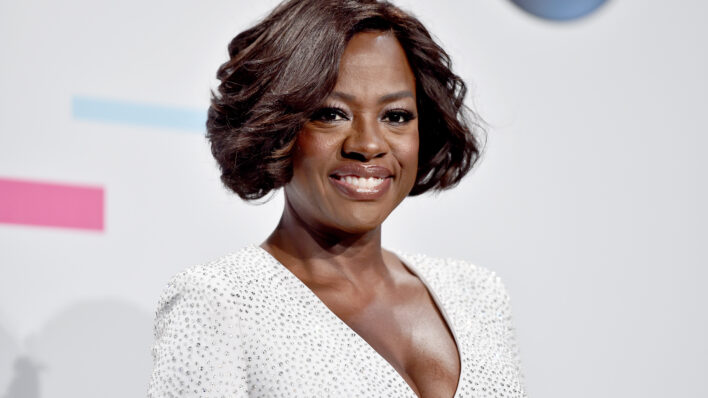 Historically overlooked and under-appreciated, we’re taking the opportunity to honor four women of color from our times, as well as
By Eliza Theiss    February 28, 2019

Historically overlooked and under-appreciated, we’re taking the opportunity to honor four women of color from our times, as well as the past, for their courage, strength and hard work.

Often facing seemingly insurmountable odds in an unequal society, women of color have been part of the greatest advancements of our times, often without receiving the proper respect or recognition. We’re taking the opportunity to listen to their voices and the life lessons they’ve learned and imparted.

Growing up in extreme poverty, Viola Davis had a difficult start in life. She was bullied for her torn clothing, looked through dumpsters for food and tied rags around her neck to protect herself from the rats that lived in her condemned apartment building. Her difficult childhood fueled a fire in her that got her from near-constant hunger to becoming the first black woman to be nominated for three Oscars and activist force to be reckoned with. Her secret? Commitment, a lesson she teaches her daughter Genesis every day.

Understanding that you have to live your life with a greater goal in mind. If you want it, then you have to commit yourself to it.

There’s no doubt that Eartha Kitt was one of the greatest talents of the 20th century. Singer, songwriter, actress, author and activist, Eartha Kitt spoke in 4 languages and sang in 11. But to her daughter Kitt Shapiro, she was wan amazing mother who spread kindness to all around her. Even if she didn’t love them, or even like them, Eartha Kitt’s guiding light was to show kindness to everyone.

This crucial life lesson shaped her daughter’s life, who vividly remembers how one day, while skipping stones at the pond, Eartha told her how “All stones make an impression on the shore. The bigger the stone, the bigger the impact. But even the tiniest rock will make a ripple that will have some type of affectation over time.” We’re all in this life and on this planet together, so isn’t it better if we treat each other with care and respect?

No one has less to live for than one who lives for himself alone.

Decades spent in the entertainment industry and a vast entertainment empire built from scratch are only some of Oprah Winfrey’s greatest accomplishments. Her biggest achievement in life though is overcoming her difficult start in life. Despite growing up in poverty and having survived sexual assault, Oprah become a light of positivity in millions of people’s homes as TV’s most beloved host.

For the media mogul, it’s all about always moving forward, always fighting for what we need and what we want. We all have a path in life, and it’s up to us dream it, choose it, walk it. And walking that path, working and fighting to be able to follow that path will change us into the people we need to be to walk it.

We can’t become what we need to be by remaining who we are.

Just 24 year old, Chidera Eggerue is better known for her pen name and online persona The Slumflower. Growing up in a South London immigrant neighborhood, the best-selling author initially studied fashion design, but her depression forced her out of school. She turned to blogging, and started an online sensation with the #saggyboobsmatter hashtag, challenging traditional beauty norms that large breasts are only beautiful when perky and constricted in push-up bras.

The viral hashtag was followed by the award-winning bestseller What A Time To Be Alone. A loud voice for body positivity, Chidera campaigns for self-acceptance, self-love and self-worth that comes from within, that is not dependent on what friends, lovers, family or society tells us.

Instead of chasing empty ideals, why not focus on building a relationship with the parts of yourself that you’ve been taught to hate? 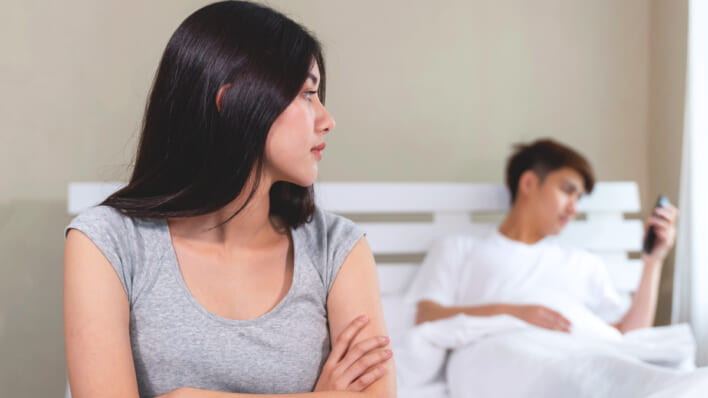 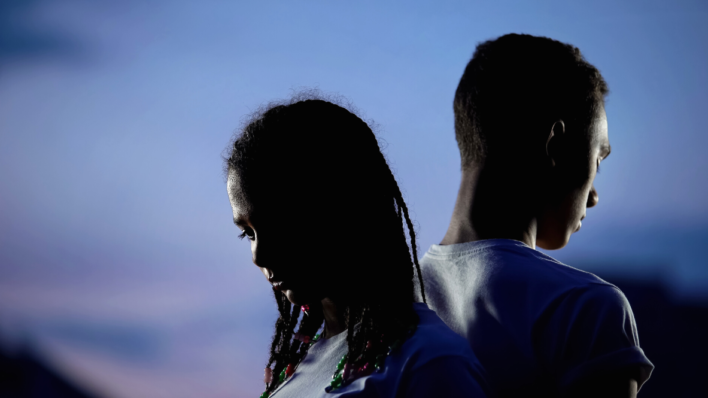