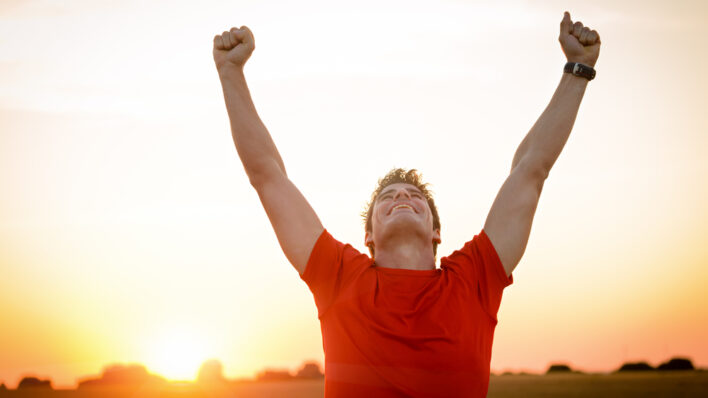 Positive Affirmations: How to Leverage Their Power

Sometimes given a bad rap as just hopeful fluff, positive affirmations are in fact an incredibly powerful tool for self-improvement.
By Matt Valentine    July 18, 2018

Sometimes given a bad rap as just hopeful fluff, positive affirmations are in fact an incredibly powerful tool for self-improvement.

Often referred to as “incantations” by Tony Robbins, positive affirmations have the ability to rewrite our inner dialogue and self-belief systems, which typically form the very heart of the issue of why we’re not following through on our goals and realizing our best self. Years ago, I discovered a book that introduced me to the power of positive affirmations (for the life of me, I can’t find it nor remember what it was called).

At the time, I was fed up with where I was at and the book helped me start to rewrite some of the old beliefs I had about myself, eventually conjuring up enough confidence to start a new journey that was closer to what I wanted to do with my life.

But I’m not the only one whose life has been changed by the power of positive affirmations.

Lisa Nichols, bestselling author of Abundance Now: Amplify Your Life & Achieve Prosperity Today and CEO of training and development company Motivating the Masses was on the brink of depression when she turned her life around with the power of affirmations in just 30 short days.

That might sound a bit exaggerated but I can say from experience, and countless stories if you just take the time to look, that positive affirmations do, in fact, have an incredible ability to change the way we see ourselves.

I’m not one to believe that affirmations can help you attract monetary wealth or anything outside yourself, I think that’s hopeful thinking on the part of a materialistic society, an idea so deeply ingrained in most of us that we never notice the flaw in it.

However, in a very real way, if you can change the way you think, you can design your mind in a way that is mentally tough and capable enough to achieve anything with hard work and a little luck.

However much some journalists may criticize me, I know that I look, feel, and behave several decades younger than my actual age, and much of that is because I believe you are what you think you are. This is called positive affirmation, and it’s a really strong tool.

How to leverage the power of positive affirmations

Whether you’re unhappy with where you’re at in your life or you think you could just use more self-belief, positive affirmations can help.

Here’s how to fully leverage their power:

1. Create a clear vision for your life

First, positive affirmations require that you know what kind of person you want to be and where you want to go in your life.

The point of a positive affirmation is to create some sort of shift in your mind, whether it’s to think differently about yourself or something else.

So, what is the shift you’d like to make? How do you want to change as a person? Do you want to become more confident? Patient? Calm? Resilient? Or perhaps you want to develop a great level of discipline and persistence to realize your dreams.

Do the same for your life, creating a vision of what your life would look like after realizing your goals and dreams.

2. Craft your affirmations based on this vision

Next, it’s time to craft your affirmations.

However, make sure you don’t just look up affirmation examples online and throw together the first 10 that sound good to you. Sure, you can use these as a starting point, but your affirmations need to be relevant to your new vision.

Preferably, you should look over the aspects of your new vision, especially the parts that have to do with the kind of person you want to become, and tease out a few affirmation ideas that are highly relevant to that. These are going to be the best and most powerful affirmations you can create.

3. Record them in your own voice

A simple but really powerful step is to record these new affirmations in your own voice.

Why? A huge part of making these affirmations work is to make them appear “real” and believable to you. If they’re just words on a page, they’re not very believable. The more believable they are, the greater effect they have.

And the first way you can do that is to record your affirmations in your own voice. Nowadays, virtually every brand of smartphone has a simple voice recorder that will more than suffice. Simply take your affirmation list, record it in a slow-to-medium speed with three to five seconds of silence in between so you have time to let each sink in, and listen to that at the beginning of each day.

In fact, to make this even more powerful, you can mix this together with another activity such as exercise or meditation, which Tony Robbins is well known for doing.

4. Connect strong emotions to each affirmation

This is one of the most important steps, and the second way you can make your affirmations feel more real and believable.

Identify what the primary emotion behind an affirmation is and draw a dash next to the original affirmation. When you’re listening to your affirmations each day, listen to the recording and then glance over at the feeling associated with it– confidence, relief, freedom, fulfillment, joy, etc.– and let it sink in for a few moments to bring that affirmation to life.

To take this a step further, you can create something like a vision board, which is most effective when you piece together images that symbolize these feelings along with any imagery for associated life goals.

5. Stick to them long-term

However, you need to be willing to put in a long-term effort to give yourself a fair chance at this working out.

So, read your affirmations every single day, feel the emotions connected with those affirmations, see yourself becoming that person, and stick to it. 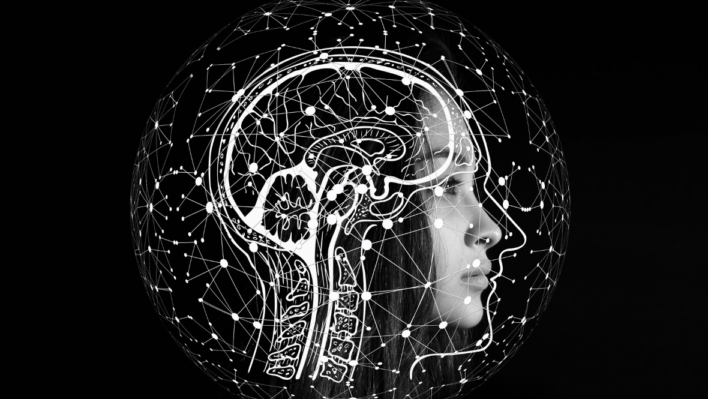 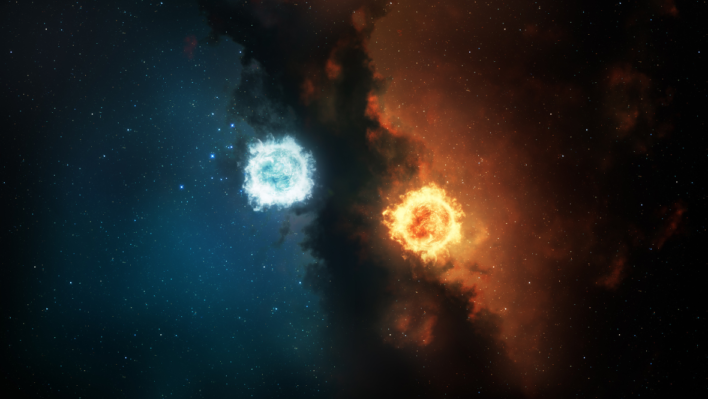