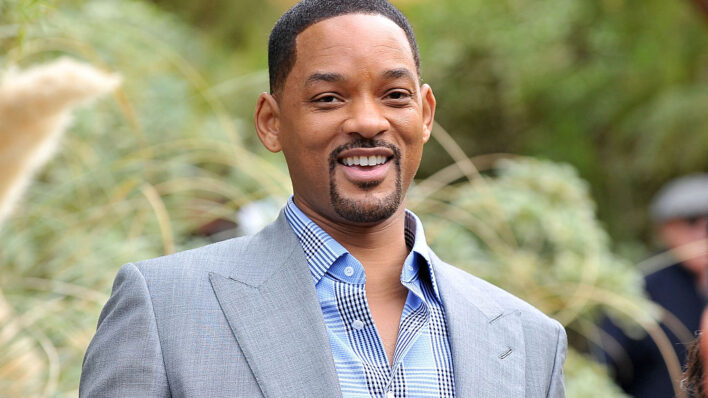 3 Life-Changing Books that Inspired Will Smith to Succeed

Remember the Fresh Prince of Bel-Air? Most of us do. It’s one of those quirky classics from the ’90s that
By Jenny Medeiros    August 13, 2018

Remember the Fresh Prince of Bel-Air? Most of us do. It’s one of those quirky classics from the ’90s that everyone either watched or wanted to watch.

Will Smith, the young rapper who played the street-smart kid from Philadelphia, worked his way into million-dollar success before the age of 18. A few years later, he established himself as a Hollywood A-lister with blockbusters like Bad Boys and Men in Black. Even today, seeing his name in an upcoming movie is a reason to get excited.

From installing refrigerators in a supermarket to becoming one of the most popular actors of our time, it’s safe to say that Smith knows what it takes to achieve your dreams. In fact, he stated during an award acceptance speech that the two keys to success are “running and reading”.

Don’t worry, we’ll skip the running part. As for reading, here are three books that Will Smith firmly believes have changed his life. Maybe they’ll do the same for you.

1. The Alchemist by Paulo Coelho Few books can forever alter your life, but this has proven to be one of them. The Alchemist

is an enchanting fable that follows the adventurous journey of a shepherd boy while playing on the notion that when you want something in life, the universe will conspire to help you reach it.

This inspiring story had a profound effect on Will Smith who has repeatedly named it as his favorite book of all time. In an interview on The Tavis Smiley Show, Smith concluded how the magical book changed his outlook on life,

“I believe that I can create whatever I want to create. […] I feel very strongly that we are who we choose to be.”

2. Outliers: The Story of Success by Malcolm Gladwell This is the kind of book that subtly changes how you view yourself and others. Outliers: The Story of Success is a melting pot of facts, anecdotes, and a charming story where the author delves into the real reasons the most successful people (outliers) are so different.

On USA Today, Will Smith pointed out one line in this illuminating book that stuck with him,

“I was reading Malcolm Gladwell’s Outliers, and he talks about the concept of 10,000 hours. That you don’t really settle into any level of mastery until 10,000 hours.”

Watching Will Smith on screen for a few minutes is proof enough that he has reached that level of mastery. But what about you, have you completed 10,000 hours doing what you love? If not, what’s stopping you?

If your main concern is becoming financially independent, then this is the book that will tweak your mindset and change how you view money and investing.

Author Kiyosaki details his own personal experience with his real dad (who was poor) and his best friend’s dad (who was rich). Both men helped shape his perspective on finances and led him to become the bestselling author and financial coach he is today.

In an interview with Oprah, Smith confessed that he can’t stop thinking like a “poor man” and still worries about his financial future. Whereas his sons, living a life of luxury, had yet to experience such “middle-class thinking”. To give them a different perspective, he asked his sons to read Rich Dad, Poor Dad to gain a better understanding of money.

What is your relationship with money like? Are you a slave to work and paychecks, or are you making your money work for you?

Why you should you read these books too

While you’re entitled to turn your nose up at a book you don’t find interesting, these three books left a permanent mark on Will Smith for a reason.

The Alchemist can teach you the importance of never giving up on your dreams. The Outliers can show you a whole new world where success is within your reach too. Rich Dad, Poor Dad can instill a financial conscience that guides your future investments and frees you from worrying if you’ll make it to next month.

These three things aren’t all you need to reach success, but they’re a solid start. You won’t know unless you try.

Greatness exists in all of us.