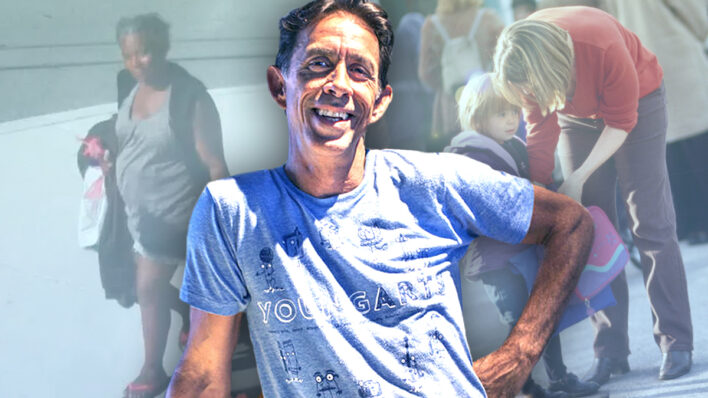 When a stranger walked into his art gallery and left with a little boy, one owner knew exactly what to do to prevent an abduction.
By Bryan Liquor    April 6, 2022

When a stranger walked into his art gallery and left with a little boy, one owner knew exactly what to do to prevent an abduction.

In many ways, Oliver Sanchez was living the dream. He was the owner of the modest Swampspace Gallery in Miami, Florida. Plus, he would often have a friendly companion in a local 6-year-old boy who would come to spend time with his daughter and him.

Yet one afternoon, that pretty picture turned into a nightmare.

According to CBS4, As Sanchez and the boy were in the gallery, a woman entered suddenly through an open rear door, closest to the youngster.

Not recognizing her, Sanchez asked the woman to leave. Instead, she grabbed the boy by the arm and walked away with him.

Sanchez immediately contacted the Design District Security to notify the police and chased the woman. In the moment, he said it was all about instinct.

Sanchez caught up with the woman and pried the child from her, taking him back to the store unharmed as they waited for police to arrive. The woman, meanwhile, casually walked away from the scene.

How a Man’s Quick-Thinking Stopped a Potential Child Abduction

Police caught up with the suspect, later identified as 50-year-old Katherine Hatcher, and charged her with kidnapping. Her listed address was the Camillus House, which provides services for people who are poor and homeless.

Sanchez would later say that the woman was no stranger to the boy’s family. “There was some confusion. A few days ago the boy and his parents had run into this woman and even though she was a stranger, the boy may have thought his family knew her,” he said.

Who knows what might have happened to this child. He risked his life because he did not know what this woman might have had with her. He is a hero.

For Sanchez, it’s simply about a duty to guard what matters most: “We have to do everything we can to protect our children… I do not feel like a hero, just Oliver from Swampspace the Gallery,” he humbly admitted.

Sanchez is right. It’s not about fanfare, but the welfare of our community’s kids. Whether it’s a stick-up at a store or a walk to school, a bit of alertness goes a long way in protecting our children.