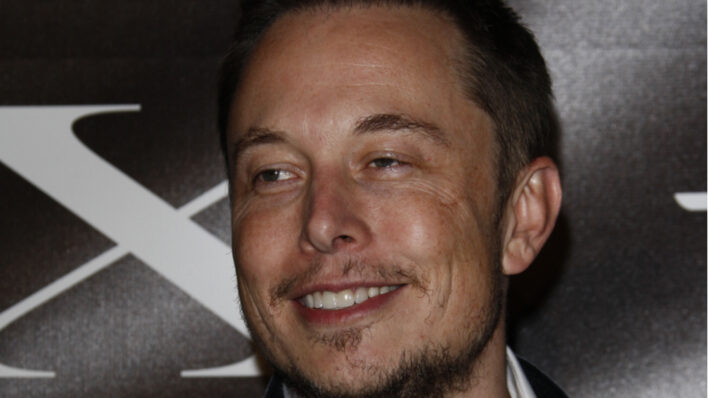 Have you ever been hit with a curveball of a question in an interview? The kind of question you could
By Matt Valentine    November 28, 2018

Have you ever been hit with a curveball of a question in an interview? The kind of question you could swear was designed to trick you? So, what question does Musk ask prospects? According to a 2015 biography by Ashlee Vance, the question was based on his favorite riddle:

You’re standing on the surface of the Earth. You walk one mile south, one mile west and one mile north. You end up exactly where you started. Where are you?

CNBC’s Make It recently took to the streets to ask people that very question. The results? It stumped virtually everyone they asked.

That’s when they decided to ask the one and only Neil deGrasse Tyson.

His answer? The North Pole.

If one were to start at the Earth’s North Pole, walk one mile south, one mile west, then one mile north, they’d essentially be moving in a very large and very narrow triangle because of the curviture of the planet, ending up right back where they started.

How do you approach the question?

As it turns out, there’s more to this riddle then meets the eye. In fact, there are several ways it could be answered because of the nature of the question.

One method of answering the question which Musk is reported to accept involves starting near one of the poles, moving out one mile to an exact point which has a one-mile circumference (meaning you’d travel one mile around in a circle), walking around, then traveling back where you started.

It’s because there are so many varied ways to answer the question which is the reason that Musk reportedly asks it in interviews.

When interviewing a prospect for a position at SpaceX, Musk is said to be more interested in seeing how they answer the question (their method) rather than their actual answer.

So, did you get the answer? And how did you answer the question?

Warren Buffett, Melinda Gates and Sheryl Sandberg Agree This Advice Is Essential For a Lasting Relationship