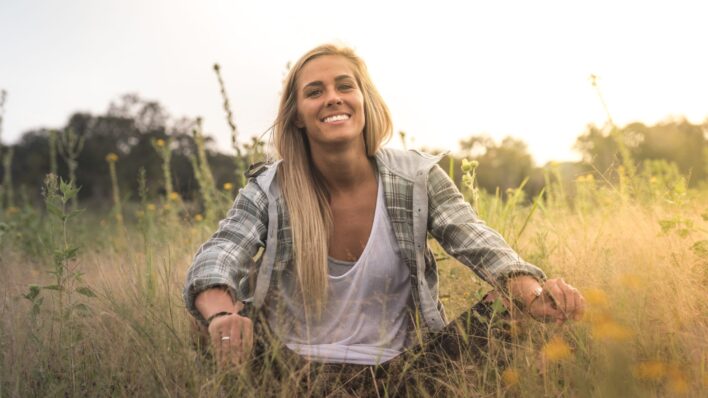 How to Overcome Shyness – Even in Situations that Literally Paralyze You

Back when I was in high school, I was the epitome of cowardly and shy. When I was threatened, I
By Matt Valentine    February 23, 2018

Back when I was in high school, I was the epitome of cowardly and shy.

When I was threatened, I curled up. When I was learning, I resisted asking questions. And every time a girl that I liked walked by, my head became irreversibly glued to the floor. Throughout my early life, shyness affected almost everything I did. So I understand the impact it can have, from keeping you from pursuing opportunities for growth to turning you away from nearly all valuable chances of developing human connection.

If this is you, you need to do something about it now before you miss out on a once-in-a-lifetime opportunity because of the unwillingness to step outside of your comfort zone.

My first language was shy. It’s only by having been thrust into the limelight that I have learned to cope with my shyness.

Shyness is a disease that breeds regret and missed opportunities.

And if you consider yourself a generally shy person, it can seem either difficult or impossible to overcome.

However, there is a simple and clear path to overcoming shyness. With a little work, anyone can go from being afraid of interactions to confident around people.

But first, a little tough love…

The only option is to face your fear

I know what you’re thinking. There must be something else you can do. Perhaps there’s a special trick?

Unfortunately, if you’re serious about breaking free from the chains of fear that shyness binds you with, you need to be willing to face that fear.

There is no YouTube video, blog, book, lesson, or course that will get rid of your shyness. There is no magic pill. At the end of the day, the only way to overcome shyness for good is to face it.

But you can do it. I’m living proof.

How I overcame my shyness

Shortly after graduating, I entered the workforce in what is quickly becoming an unconventional profession: face-to-face sales.

I sold insurance and various securities, kind of like a financial advisor but more of a lower-level sales associate who would set up the close for the fully licensed agents.

The sit-downs were the easy part. We were primarily in charge of acquiring clients, which, as you might imagine, weren’t exactly rushing through our doors for our services (no one ever does in that industry, you have to go to them).

That was the hard part. And that was where my shyness collided with my new profession.

We obtained clients any way you could imagine. Mostly cold calls, but also in-person prospecting, which was literally the hardest thing I had ever done in my life up until then. The level of rejection I encountered within a few weeks was enough to fill a lifetime.

But it didn’t stop there. We also had to knock on doors, which is still to this day one of the single most uncomfortable things I’ve ever done. It has easily topped both cold-calling and prospecting in terms of discomfort.

So, why am I telling you all this? Because as tough as it was, over time, something interesting happened: I wasn’t as shy anymore. In fact, my shyness had almost entirely gone away.

It took time, but nearly a decade since then, I can say with certainty that the effects of that “training” were permanent because I’ve never been the same since (in all the right ways).

Exercise: Running into the fire

Chances are, the idea of talking to a girl or guy that you like, giving a speech in front of others, or whatever particular situation triggers extreme shyness for you, is altogether paralyzing.

Don’t worry, I’m not asking you to do that. If you could have pushed yourself to do that already, then shyness wouldn’t be a problem, would it?

What you’re going to do is this: