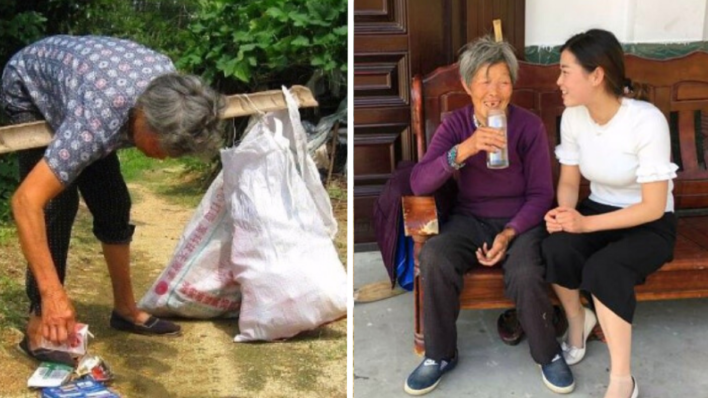 One daughter gave an ultimate gift to the single mother who raised her as her own when she was found on the side of the road.
By Sophie Babinski    February 3, 2022

One daughter gave an ultimate gift to the single mother who raised her as her own when she was found on the side of the road.

Many people dream of building a home of their dreams but unfortunately never achieve that goal. One woman in China pushed that goal even further when she decided to build a two-storey home for her adoptive mother.

A 49-year-old woman was walking on the side of the road one day when she spotted a baby, who had clearly been abandoned. For the woman, who did not have children of her own, it was love at first sight. Without even considering what her husband would say, the woman scooped up the baby and brought her home. From that day forward, she raised the baby as her own.

While the woman was rich in love and tenderness towards her new baby, she had very few resources. Unable to afford formula, the woman fed the baby with rice pudding. Nevertheless, the baby thrived.

When the child was four years old, her adoptive father passed away, leaving her adoptive mother solely responsible for the financial needs of the family. She bent over backwards to provide for her little girl, selling vegetables and scraps to keep food on the table. The family of two lived in a small hut, but they were happy and had each other.

The adoptive daughter never took the kindness shown to her for granted. She understood how much her mother had sacrificed and how hard she had to work to keep both of them safe and cared for. When the adoptive daughter grew up, she became very successful, had a family, and a beautiful house of her own. So, she decided to give back. She moved her mother out of the tiny hut she had grown up in, and built her a two-storey house! Mother and daughter frequently spent time together, joking about how they have taken turns taking care of each other throughout the years.

[Taking care of mother] is my duty as a child.

The story of an adoptive mother and daughter is a great reminder for us all that good deeds yield amazing results. Despite not having the financial means to raise a baby, the mother relied on her love and her belief in herself to make sure the daughter grew up successfully. We can all learn from the amazing job the woman did in parenting her daughter– who in turn blossomed into a generous and loving adult! 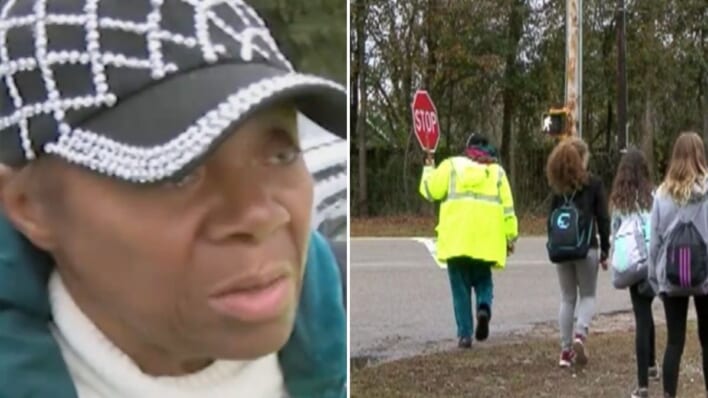