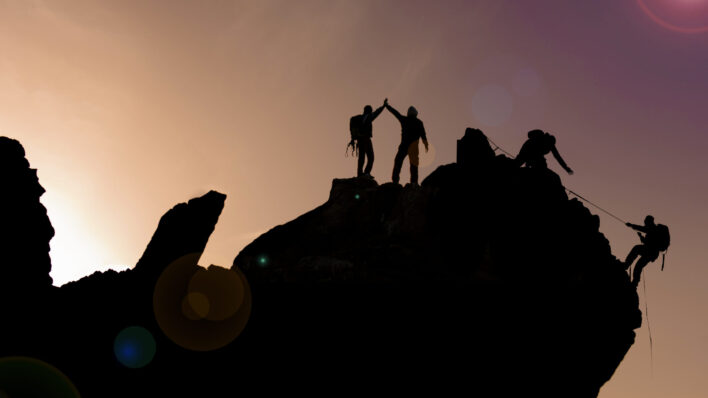 What Hurricane Irma Taught Me About the Power of Teamwork

Harvey. Irma. Maria. Innocent names on the surface. For those who experienced any of these 2017 hurricanes, they will be
By Paul J. Cortissoz    October 9, 2017

Harvey. Irma. Maria. Innocent names on the surface. For those who experienced any of these 2017 hurricanes, they will be

Innocent names on the surface. For those who experienced any of these 2017 hurricanes, they will be names you would like to forget – but never will.

Mine was Irma. At one point it was a Category 5 that packed winds of 185 mph — the most intense Atlantic hurricane to strike the U.S. since Katrina.

Fortunate is not even a word that does justice to describe how our family fared during this storm. In the end, we were relatively unscathed.

Others have not been as fortunate. For those who experienced or are still experiencing the aftermath of one of these devastating hurricanes, my heartfelt best wishes go out to you, your families and your communities. If you have lived through a hurricane, you know that it is an event that tests you in many ways: ever-changing spaghetti plots; expected yet unpredictable landfalls; and even with all the information of modern science, still not knowing what’s to come. It’s an emotional rollercoaster.

The one consistent thing I heard from many people is they did not ride it out alone. What Hurricane Irma Taught Me About the Power of Teamwork

Only align yourself with people of character and competence.

What made Irma easier for us was the support of our friends. We banded together as a team. We formed a tribe of six adults, four kids and two dogs. There is no question that together, we were stronger. Not perfect, but stronger.

Now that I’ve had time to reflect after several weeks have passed, I realized Irma reinforced some value lessons to me about the power of effective teams.

There was a collective purpose

In some ways that goes without saying.

Events like hurricanes put Maslow’s Hierarchy of Needs into action. Your focus quickly becomes ensuring your physiological needs and safety.

The track of the storm changed every day and the scenarios looked worse and worse where we live. There were times when we did not know if we would even have a home to come back to.

It was easy and natural to focus on the “me.” Yet the members of our team shifted their focus to the collective purpose of the “we”– and that’s a powerful thing to experience.

I was comforted by the selflessness demonstrated in the little things people did for each other.

It gave me strength.

― Roy T. Bennett, The Light in the Heart

We knew we each had an important contribution to make

Each member of the team had a role to play, yet it’s not like we had a meeting to discuss roles and responsibilities, leveraging personality types or creating a set of ground rules.

It just happened. And that was the beauty of it.

I was amazed at how each person played to their strongest attributes, and how others allowed it to naturally happen.

It gave me hope.

When adversity strikes, that’s when you have to be the most calm. Take a step back, stay strong, stay grounded and press on.

We adjusted our plan as the situation changed

Every day I woke up and immediately checked the weather report to track the storm. Every day a slight shift to the west coast of Florida. The nightmare scenario.

Three days before landfall my plan was to still ride it out in Tampa. I believed I was prepared and was still hopeful the track would change.

Others in our team did not feel that way. So we discussed, with none of us really knowing “the answer.” Many people were leaving south and central Florida to go north. I-75 was a parking lot and gas was practically nowhere to be found.

But we kept our heads. No tension, no drama. We just shared our “best guesses.” We decided that if the track was worst case up the west coast, we would go east, and we booked a room in Orlando as “Plan B.”

Saturday morning the track changed yet again and we quickly enabled Plan B. It was the right decision for many reasons. But would I have made that decision if left to my own devices? Probably not.

I was humbled in the fact that group decision-making arrived at a better outcome.

It gave me peace of mind.

But the biggest lesson of all…

… did not come from our newly formed team.

We arrived at the hotel the day before the storm made landfall. We were tired, and a huge cloud of uncertainty still hung over whether we would have homes to return to, or what condition they would be in.

And then we were greeted by the hotel staff. They were simply incredible. Each hotel staff member went out of their way to ensure we had anything we needed, all with a warm smile and genuine attentiveness. They even ensured our pets were okay when normally they don’t accept them at all.

It wasn’t just one or two hotel staff members either. It was every. Single. Person.

They had their own personal concerns, just like me. Their own friends, families and property. But you would never have known it.

In the middle of everything, it was not lost on me that behind these staff members were leaders who set a tone of excellence and fostered their natural generosity of spirit. It was no accident.

And it made all the difference.

When you come out of the storm, you won’t be the same person who walked in. That’s what this storm’s all about.

We’re all in this together

We live today in a volatile world where we are bombarded by messages of discord, dissention and human tragedy on what can seem like an everyday basis.

Irma reminded me of the power of the human spirit.

When we take the focus off of ourselves, when we acknowledge the innate contributions of others, when we drop the need to “be right” and learn to listen to other perspectives — and when we step up to be a living example of the generosity we want from others — humans make a powerful team.

Don’t wait for a hurricane to teach you that invaluable lesson.

Paul is a senior HR leader with over 23 years of experience as a business partner and expert in organizational development and L&D. He is now the co-founder of HR Soul, an HR consulting firm dedicated to amplifying the soul of organizations, so that talent flourishes, leaders foster engagement, and culture is the differentiator of business success. 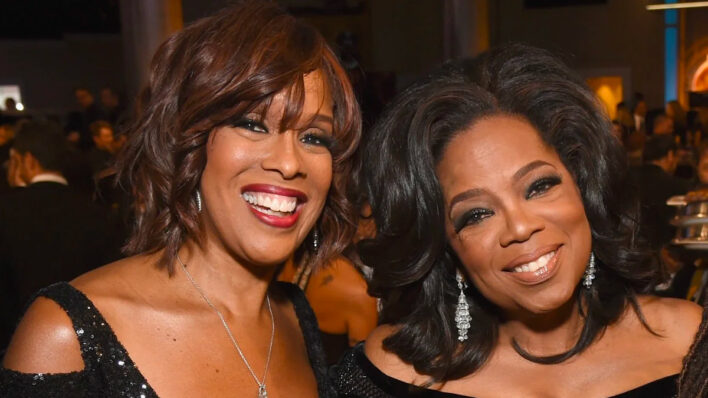