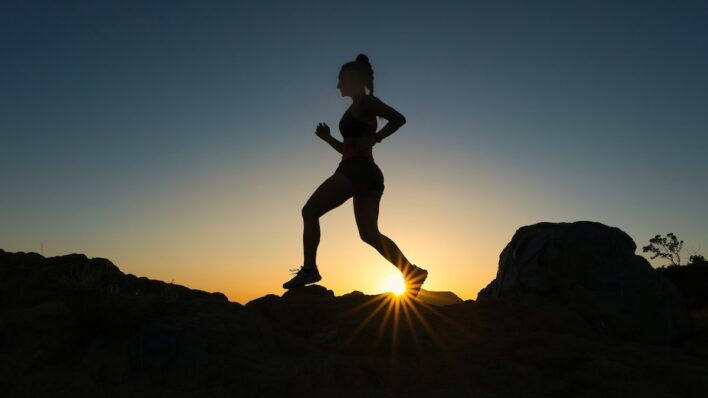 For many people out there, running is an integral part of their lives. They know all the benefits that come with it, physically and mentally. Once you experience that powerful feeling of relief, it’s very unlikely to ever stop doing it.

Running helps you declutter your mind and reduce your stress levels. It can be hard and exhausting at first, but as soon as you’ll manage to run your first mile, you’ll realize that running is free therapy for both your body and soul.

Besides, the best thing about running is that it is for everyone. It’s free and it doesn’t require special skills or special trainings like other types of sport. It only requires your willingness to go outside, start walking and slowly increase the pace.

However, there are days when even real runners just aren’t feeling it. Maybe you’ve had a bad day at work of maybe it’s just the weather. On days like this, a motivational quote might be just what you need to make you step outside your house and start moving those feet.

There are many challenges to long distance running, but one of the greatest is the question of where to put one’s house keys.

The trouble with jogging is that the ice falls out of your glass.

My doctor told me that jogging could add years to my life. I think he was right. I feel ten years older already.

It is true that speed kills. In distance running, it kills anyone who does not have it.

It’s unnatural for people to run around the city streets unless they are thieves or victims. It makes people nervous to see someone running. I know that when I see someone running on my street, my instincts tell me to let the dog go after him.

The trouble with jogging is that by the time you realize you’re not in shape for it, it’s too far to walk back.

Finland has produced so many brilliant distance runners because back home it costs $2.50 a gallon for gas.

I go running when I have to. Like when the ice cream truck is doing sixty.

Running quotes to keep it short and sweet

A run begins the moment you forget you are running.

All it takes is all you got.

If you want to win a race you have to go a little berserk.

Don’t dream of winning, train for it!

Pain is the body’s way of ridding itself of weakness.

Running quotes that tell a lot about life

The harder the hill, the steeper the climb, the better the view from the finishing line.

We all know that if you run, you are pretty much choosing a life of success because of it.

That’s what running does to lives. It’s not just exercise. It’s not just achievement. It’s a daily discipline that has nothing to do with speed, weight, social status, sexual orientation, political affiliation, where you live, what car you drive, or whether anyone anywhere loves you. It’s about the slow and painful process of being the best you can be.

Run like hell and get the agony over with.

I run so my goals in life will continue to get bigger instead of my belly.

Get going… walk if you have to, but finish the damned race.

Run. Because zombies will eat the untrained ones first.

The human spirit is indomitable. No one can ever say you must not run faster than this or jump higher than that. There will never be a time when the human spirit will not be able to better existing records.

Experience has taught me how important it is to just keep going, focusing on running fast and relaxed. Eventually pain passes and the flow returns. It’s part of racing.

I often hear someone say I’m not a real runner. We are all runners, some just run faster than others. I never met a fake runner.

Running quotes about marathons to beat your record

How do you know if someone ran a marathon? Don’t worry, they’ll tell you.

Running a marathon felt like I played in a very rough football game with no hitting above the waist.

If God invented marathons to keep people from doing anything more stupid, the triathlon must have taken him completely by surprise.

The real purpose of running isn’t to win a race. It’s to test the limits of the human heart.

Where your world becomes the next two strides.

Jack and Jill raced up the hill to see who was faster. Jack’s feet were bare, Jill had Nike Air, poor Jack could never catch her.

There are two types of people: Those who run and those who should. Nike believes in both.

There are clubs you can’t belong to, neighborhoods you can’t live in, schools you can’t get into, but the roads are always open.

If you went running when you first started thinking about it, you’d be back by now.

You either ran today or you didn’t.

Who says you can’t run away from your problems?

Someone who is busier than you is running right now.

But unless you are a runner, you won’t understand.

Run more than your mouth.

Running never takes more than it gives back. Believe in the run.

Mary had a little shoe. Its sole was full of air and anyone that Mary raced didn’t have a prayer.

A lot of people don’t realize that about 98 percent of the running I put in is anything but glamorous: 2 percent joyful participation, 98 percent dedication! It’s a tough formula. Getting out in the forest in the biting cold and the flattening heat, and putting in kilometer after kilometer.

I love running cross country. On a track, I feel like a hamster.

Cross Country: No half times, no time outs, no substitutions. It must be the only true sport. 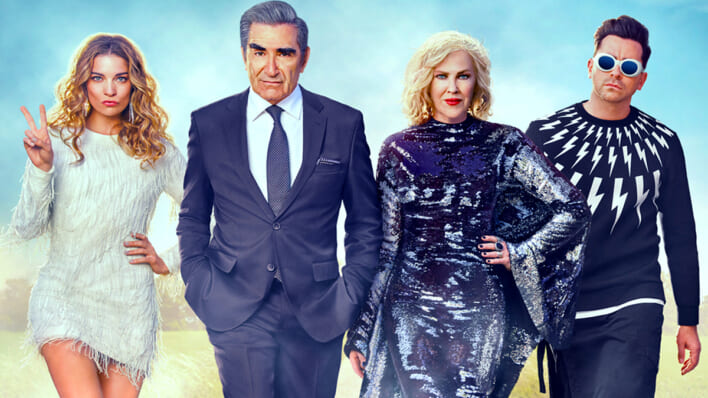