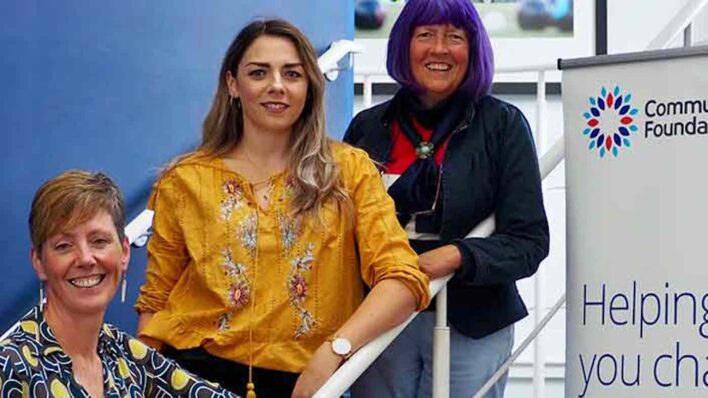 When Nicola Curtin helped to develop a ground-breaking treatment for ovarian cancer, she decided to use her profits to let others excel.
By Aly Walansky    December 5, 2019

When Nicola Curtin helped to develop a ground-breaking treatment for ovarian cancer, she decided to use her profits to let others excel.

Many of us dream of the breakthrough idea that will make all the difference –- and make us a lot of money. But one scientist took that big success, and gave all the money to charity!

Professor Nicola Curtin of Newcastle University helped to create a new drug for ovarian cancer, but when the time came for the big payoff, she chose to donate her share of the profits instead to a charity that will poor and disadvantaged young people make themselves better lives.

How is she fighting cancer?

The drug Curtin helped to create, Rubraca, was the result of 30 years of research and helps people with a gene known to lead to increased risk of ovarian and breast cancer. Rubraca helps to target the ability of cancerous cells to repair their own DNA and can also help to eliminate tumor cells.

Newcastle University sold royalties for the medication for $40.8 million, which is a pretty penny. Instead of treating herself, Curtin used her $1.2 million share to launch The Curtin PARP (Passionate About Realizing Your Potential) Fund at the Community Foundation.

This fund helps people to develop the skills to overcome barriers to employment or education. They give priority to minorities, disabled people, homeless people, and anyone experiencing a disadvantage that prevents them from realizing their potential.

“This journey has made me reflect on my own life, and it seems wrong for me to benefit from this financially,” said Curtin. “I’m proud that this research will change lives, and I have everything that I need in life—a good job, a loving family, a nice house, but in society there are many who do not have this.”

I know first-hand that people are capable of amazing things, but society sometimes doesn’t always allow people to reach their full potential.

“So, through the Curtin PARP Fund at the Community Foundation, I want to leave a lasting legacy that will change lives for the better.”

Why did she donate?

When asked by The Times why she opted to donate all her profits on the drug, she compared her work to winning the lottery.

“I don’t think any scientist is driven by monetary considerations,” said Curtin. “What we’re driven by, largely, is finding things out. And the fact that we’ve hit gold with this drug is largely down to luck. There’s been a lot of hard work by a lot of people, but that’s true of many projects that don’t reach fruition in the same way. I could easily have been one of these people.”

Curtin is living proof that we can serve others in so many ways– both by applying our talents to help as many people as possible, and by making a difference on the individual level by reaching out and giving much needed assistance.

We only have to recognize the opportunity to do so, and seize it while we have the chance! 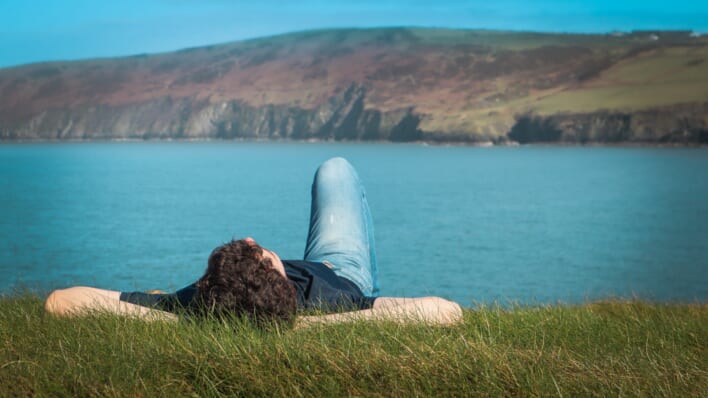 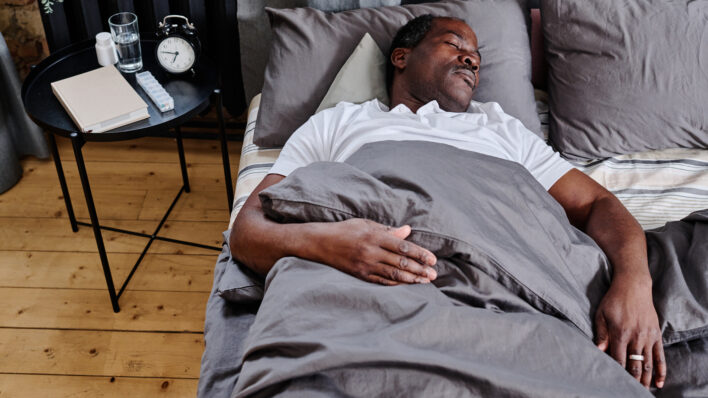