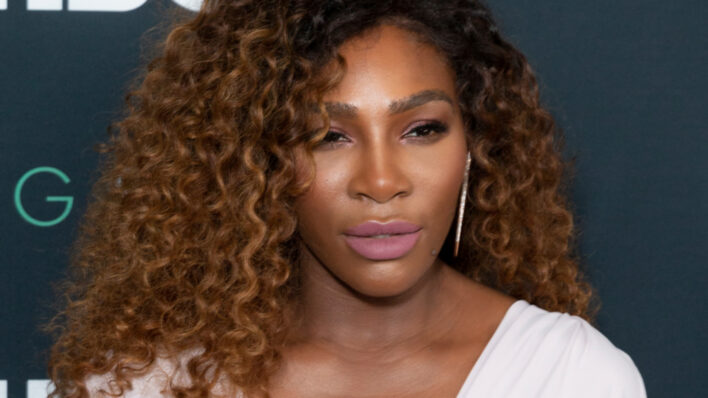 Tennis icon Serena Williams has tackled many challenges throughout her stellar carrier. From dealing overt racism to rampant misogyny, the
By Eliza Theiss    June 1, 2018

Tennis icon Serena Williams has tackled many challenges throughout her stellar carrier. From dealing overt racism to rampant misogyny, the global sensation broke down barriers and inspired girls and women with her strength and determination. But motherhood, albeit a welcome blessing, saw her struggling with the all-too-common  yet often still taboo challenge of postpartum depression (PPD) following the birth of daughter Alexis Olympia.

Gracing the July cover of Harper’s Bazaar UK, the tennis champion spoke candidly of her struggles with postpartum.

“I remember one day, I couldn’t find Olympia’s bottle and I got so upset I started crying… because I wanted to be perfect for her,” she said.

In fact, the 36-year-old athlete admitted she sometimes still has pangs of postpartum. “Honestly, sometimes I still think I have to deal with it.” According to the American Psychological Association, postpartum depression and anxiety affects up to 1 in 7 women across all income, race, age and education spectrums. The condition goes beyond the common “baby blues,” where new mothers are stressed, emotional or anxious. PPD can appear days or even months after birth and requires specialist care – it does not just go away on its own.

“I think people need to talk about it more because it’s almost like the fourth trimester, it’s part of the pregnancy,” Serena told Harper Bazaar UK, adamant in doing her part to break the silence that surrounds postpartum.

After all, mothers face enough challenges and judgement in society and PPD is simply out of women’s control. Just like any other mental health issue, those affected can not simply choose to not have it.

Williams’ frank discussion of PPD is all the more powerful as its coupled with the belief that she is a good mother. “I hope I am, and I’m going to strive to be the best mom I can be,” the tennis sensation told the same source, emphasizing that PPD is in no way connected with a woman’s strength and commitment as a mother.

For more inspiration, read these 20 quotes by Serena Williams.