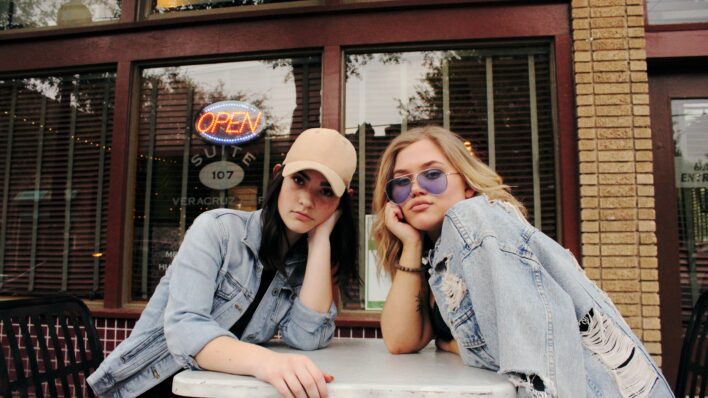 We all know people who brag from time to time — maybe they just got promoted or they’re excited about
By Erica Lamberg    February 21, 2019

We all know people who brag from time to time — maybe they just got promoted or they’re excited about an upcoming vacation. Having an incessant need to brag, however, may be caused by fear or insecurity. The need to gain approval can be manifested in bragging.

“People brag because they are compensating for their innermost fears,” says Giuseppe Del Giudice, a behavior specialist and life coach in Ypsilanti, Michigan. “They feel if they boast about their accomplishments it will make them feel important.” Although the act of bragging is not usually malicious, Del Giudice says, it points to low self-esteem which is connected to a person’s value system. “Self-esteem is directly related to how we value ourselves,” he says.

Do you have someone in your life who just can’t seem to stop bragging? Here are ways to drop the hint that you’ve had enough of the overabundance of personal shout-outs.

Point out an example of your friend’s bragging

If you have a close relationship with someone, point out your observation, but do it gently. Amy Morin, a psychotherapist and author of the new book, 13 Things Mentally Strong Women Don’t Do, suggests to say something like, “When we were talking about that raise my neighbour got last week, you chimed in to talk about how much money you make. I noticed she stopped talking after that and I wonder if she felt as though you diminished her achievement.”

By doing this, there’s chance the other person doesn’t recognize when they’re doing this and they may welcome the feedback, she says.

Bring up an example of someone who brags

If you don’t want to confront your friend directly, point out an example of someone who brags and how you don’t appreciate it. “You may be able to find an example of a celebrity on social media who constantly posts about how great she is,” Morin says.  Say something like, “It’s hard to know what that person is really like because she constantly feels the need to brag about accomplishments, rather than allow people to see her flaws.”

Talk about your values

You may also be able to send a clear message by talking about the things you really value in life, like kindness and make it clear you care less about how much people earn.  This hint-dropping may do the trick. “Just be sure you pick a value that doesn’t entice your friend to begin bragging about how generous she is,” cautions Morin.

Describe what you respect about someone else.

Talk about a friend who owns his flaws or is especially humble. “Discuss how much you respect authenticity, says Morin. “You may get your point across that bragging doesn’t make you like someone more.”

Make sure you aren’t simply envious.

You may have to take a harder look at what’s going on. “If your friend is more successful than you, you might feel jealous,” says Morin. “So take a minute and think about whether you’re discomfort comes from your own insecurities or the person is truly bragging about themselves too much.”

Erica Lamberg is a business, health and travel writer whose work has appeared in Gannett, US News & World Report, Bankrate, MSN, The Philadelphia Inquirer, Reader’s Digest and NBC News. She is based in suburban Philadelphia. Follow Erica on Twitter @ELambergWriter.