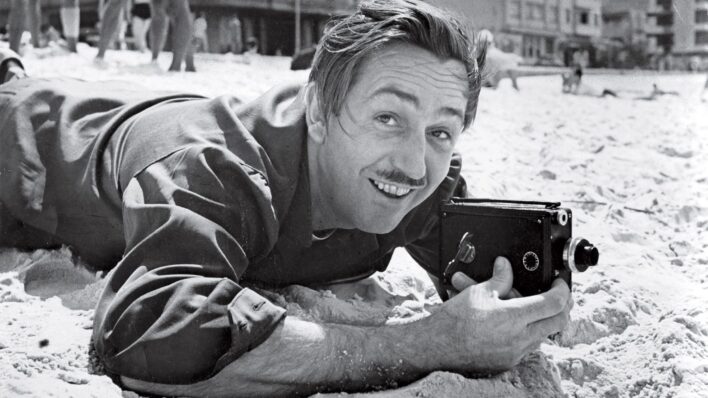 9 Incredibly Successful Entrepreneurs Who All Failed Big Before Winning Big

Failure: a hallmark of all great entrepreneurs. If you’re an entrepreneur, you’ve no doubt had to experience your own fair
By Matt Valentine    February 22, 2018

Failure: a hallmark of all great entrepreneurs.

If you’re an entrepreneur, you’ve no doubt had to experience your own fair share of failure. Maybe you’ve even questioned your path or ability to be successful. That’s when the stories of incredibly successful entrepreneurs, and their equally incredible failures, can be a welcomed reminder that you’re not so far off; that you’re on the right track and have the potential to make your dreams happen.

But failure isn’t easy. If you’ve experienced it, you know how quickly it can turn you away from your dream, causing you to cower in fear and settle for less.

But you’re not that kind of person, are you? You’re an entrepreneur. And entrepreneurship is also synonymous with another word: fighter.

I hope these stories of incredibly successful business leaders who all failed big before winning big inspire you to pursue your dream harder than ever:

Mark Cuban is easily one of the most well-known entrepreneurs of the 21st century. He became a household name for owning the NBA’s Dallas Mavericks and being one of the original sharks on the hit show Shark Tank.

Mark’s wealth is estimated to be $3.3 billion, but it took him a lot of trial and error to become the outspoken, wealthy tech investor he is now. His first failed business venture? Powdered milk. And, despite his belief that the business would be a hit, his parents were his only customers.

James Dyson (yes, as in the Dyson vacuum cleaner), wasn’t always known as the inventor of a wildly successful home product.

Now, Dyson creates everything from vacuums to hand dryers (their units occupy many public restrooms), heaters, and those trippy fans that look like big spheres with nothing inside. His company is now working on an electric car prototype, but that never would have been possible without those first five thousand failures.

Vera Wang is one of the most famous fashion designers on the planet — but it wasn’t always that way.

Having moved on from figure skating, she worked at Vogue. But she was turned down for the position of editor-in-chief, as she wasn’t believed to be a good fit for the role. That didn’t stop her either.

Wang stayed in the fashion industry, but she went on to create one of the most well-known bridal brands in history.

Recognize the last name? Who doesn’t know Hershey’s chocolate? Now found on the shelves of virtually every major grocery store and market in the U.S., Hershey’s wasn’t always a beloved American brand.

Before Hershey founded Lancaster Caramel and Hershey’s, he tried to start three separate candy companies, all of which failed horribly. Let that sit in the next time you eat a chocolate bar.

Arianna Huffington’s success story is a bit more recent than the ones mentioned above, but her name is as powerful. The media mogul founded one of the largest digital news outlet of our times, The Huffington Post, and revolutionized the media landscape and the journalistic business model in the process.

Peter Thiel, billionaire investor and venture capitalist, was one of the founders of PayPal before becoming the first outside investor of a little company called Facebook — he acquired a 10.2% stake in the company, which he later sold for more than one billion dollars. Thiel has gone on to co-found several other startups, including Valar Ventures and Mithril Capital.

But Thiel failed about as big as anyone could ever fail. Clarium Capital, an early hedge fund he co-founded, lost ninety percent of its $7 billion dollars in assets. The name Walt Disney conjures more than just ideas of a successful entrepreneur, it brings countless images of stories and beloved characters who are deeply connected to American culture — and even the world.

Walt Disney Co. is currently valued at about $160 billion dollars. How’s that for proving people wrong? The classic example of reaching success after going through failure, Thomas Edison tried to invent the light bulb more than ten-thousand times before succeeding.

Edison would go on to nab contracts to power electricity through many of the largest counties of the United States, becoming one of the most successful entrepreneurs of his time. This list would not be complete without Steve Jobs.

Given his success during the latter part of his life, it’s easy to forget he was actually fired from Apple in 1985.

Ironically enough, he credited some of his biggest wins to that experience:

“I didn’t see it then, but it turned out that getting fired from Apple was the best thing that could have ever happened to me. The heaviness of being successful was replaced by the lightness of being a beginner again, less sure about everything. It freed me to enter one of the most creative periods of my life.”