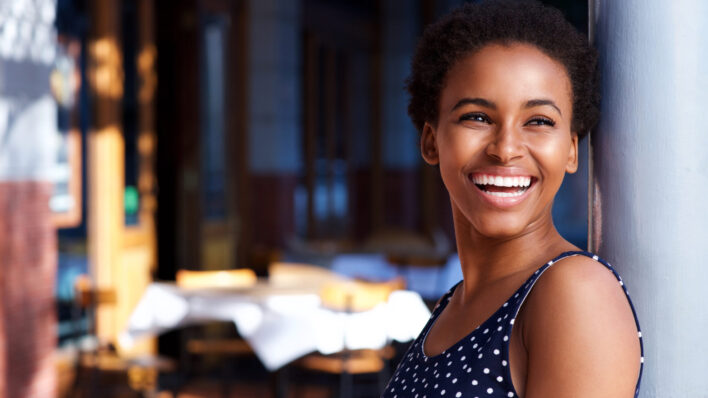 5 Personality Traits that Successful Entrepreneurs Value More than all Others

It might be hard to tell on the surface, but underneath, successful entrepreneurs share many similar personality traits. In particular,
By Matt Valentine    February 6, 2018

It might be hard to tell on the surface, but underneath, successful entrepreneurs share many similar personality traits.

In particular, there are five or so that stick out far more than any others.

These are the traits that can make or break an entrepreneur, depending on how thoroughly they’ve developed them– which often involves failing repeatedly until they’ve honed their abilities to a specific degree. Your time is limited, so don’t waste it living someone else’s life. Don’t be trapped by dogma – which is living with the results of other people’s thinking. Don’t let the noise of other’s opinions drown out your own inner voice. And most important, have the courage to follow your heart and intuition. They somehow already know what you truly want to become. Everything else is secondary.

Those five personality traits, in no particular order, are: Creativity, I find, isn’t valued as highly as it should be by most people. But the most successful entrepreneurs know that creativity is integral to their success.

In many ways, creativity is the heart of entrepreneurship because true entrepreneurship is all about problem-solving. And what do you need to solve problems? Creative thinking + resources to solve that problem.

It’s creativity that allows the entrepreneur to think up unique solutions to problems that other people are facing, the classic recipe for a great business idea. Believing in yourself is fundamental to so much we do in life and entrepreneurship is no different.

To be an entrepreneur is tough and you’re tested in countless ways continuously. To believe in yourself means that no matter what, you know you can get through it and come out the other side better for it. With belief in yourself, you won’t be held back by negative self-talk or discouraged by your critics.

For this reason, self-belief is easily one of the single most important traits to success in anything. Closely related to creativity, resourcefulness is an entrepreneur’s faithful companion. Once you’ve thought up that big idea and are working to make it a reality, you’ll consistently run into challenges. And it’s resourcefulness which allows you to navigate these challenges most effectively.

Resourcefulness is so important, the new richest person in the world and one of the most successful entrepreneurs of all time, Amazon.com founder Jeff Bezos, considers it the single most important trait of all. Like self-belief, passion is critical for any and every endeavor. It’s what gives us the energy to get up early, work harder, and push through difficult challenges. Without a passion for what you’re doing, it’s very difficult– if not impossible– to build a successful business.

Of all the traits on this list, passion is probably the most commonly referenced when it comes to the traits which successful entrepreneurs cite as having been critical to their success. Persistence, consistency, and tenacity. These are all synonyms which are often used to describe the same one trait which virtually all successful entrepreneurs display.

More specifically, it’s the ability to stick unwaveringly to their desired outcome for incredibly long periods of time and while weathering a remarkable amount of stress and pain along the way.

Each of these traits, when taken together, create an immovable, infinitely energetic, and resourceful force which is difficult to stop.

However, keep in mind that these are all traits which you can develop yourself over time. While some can be born with a natural inclination towards certain traits on this list, no one is born with all or even most of them.

It takes hard work over many years to refine yourself to the point where you display proficiently each of the above traits. But in doing so, you set yourself for success and improve your chances of realizing your dream (whatever that is for you) tenfold.