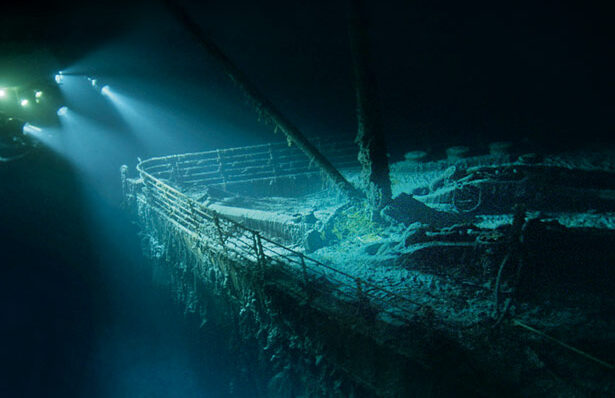 An Astronaut, A Royal and Some Bobsledders Walk into a Bar… | Things to Look Forward To in 2018

With the mid-winter blues creeping closer and 2017’s emotional rollercoaster still fresh in our minds, taking stock of what the
By Eliza Theiss    January 11, 2018

With the mid-winter blues creeping closer and 2017’s emotional rollercoaster still fresh in our minds, taking stock of what the

With the mid-winter blues creeping closer and 2017’s emotional rollercoaster still fresh in our minds, taking stock of what the new year will bring comes as a fresh dose of much-needed energy.

2018 is set for high-profile events, including international competitions such as the Winter Olympics, the World Cup, and ESports’ debut, the launch of Sci-Fi-worthy tourism options such as dives to the Titanic wreck or world-stage celebrations such as the upcoming royal wedding and much-expected royal baby.

Me training for the #Olympics pic.twitter.com/kSzUncXZV6

Set to take place between February 9 and February 25, the 2018 Winter Olympics will be more relevant this year than it has been in a long time. Following last year’s international disputes, diplomatic tensions and outright hostilities, the peace-promoting character of the Olympics is viewed as an opportunity to bridge political and ideological gaps, even if for a short time.

In fact, the Winter Olympics have already managed to bring together North and South Korea, for the first official talks in two years – talks that seem to have brought positive results. The PyeongChang, South Korea celebrations will also feature the Nigerian women’s bobsled team, marking the country’s Winter Olympic debut, 30 years after the Jamaican bobsled team took the world and the winter games by storm.

The royal family gets bigger

2018 promises to be a big year for the House of Windsor, with the British Royal Family set to add two new members – Meghan Markle and the third child of the Duke and Duchess of Cambridge.

Prince William and Duchess Kate confirmed pregnancy rumors in early September, igniting an immediate media frenzy. The popular royals have not announced an official due date, but the young heir is expected to arrive by spring.

Even more exciting for global audiences will be the May wedding of Prince Harry and Meghan Markle, the young royal couple that have stolen hearts around the World.  The dreamy couple’s wedding is set to be the event of the year and will give global audience the opportunity to sit back and watch a literal fairytale play out its happy ending. Prepare your posh hats and tissues, everybody!

Her dad held a sign reading: “Kick some hiney, Biney”
And boy oh boy, did she ever. 🇺🇸 pic.twitter.com/d9zjf7iUop

The 21st FIFA World Cup will take over the world of sports and just about every news cycle from June 14 to July 15.

The competition is set to showcase the world’s top soccer talent from 32 national teams across 12 venues in 11 Russian cities. Similarly to the Winter Olympics, the World Cup brings the opportunity for people to come together in friendly competition, celebrating the world of high-performance athletics and the dedication of countless fans across the globe.

After having celebrated the 105-year anniversary of the sinking of the Titanic in 2017, those fascinated by the ocean liner’s tragic story or are simply chasing the newest experience, 2018 brings the opportunity to go see the wreck in person.

Not one, but two companies have announced trips to the famed wreck, aboard deep-sea submersibles, with rates reported at over $100,000 per person.

The rise of ESports

Although still unknown to the wider sports audience, ESports enjoy millions of fans worldwide and the sport is rapidly gaining traction – veteran athletes of more traditional sports such as Alex Rodriguez and Michael Strahan are investors.

In fact, even Jennifer Lopez has recently broken into the fast-paced world of competitive videogaming by investing into NRG Esports.

Considered by some the second biggest multi-sport competition after the Olympic Games, the 18th Asian Games will mark competitive videogaming’s debut as a competition sport within a mainstream sports event. ESports are slated to become a full-medal competition at the 2022 Asian Games. 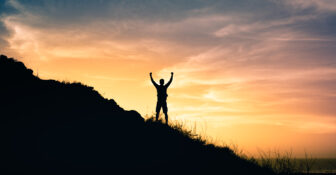 The Magic in Affirmations for Success By Maya Khamala 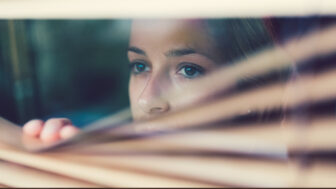