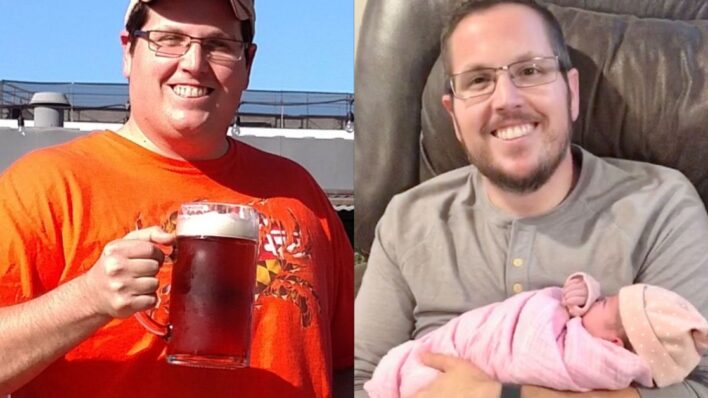 When Mike Ewing’s weight started to take a toll on his health he underwent a major transformation to ensure he could be there for his daughters.
By MJ Kelly    December 13, 2019

When Mike Ewing’s weight started to take a toll on his health he underwent a major transformation to ensure he could be there for his daughters.

Mike Ewing knew it was time to make a change after he was told he couldn’t get on a Harry Potter ride at Universal Studios.

He had been waiting in the queue for three hours, but just before it was his turn to get on board, a staff member took him aside and asked him to sit in a chair to verify the safety harness’ fit.

Ewing was too big and didn’t fit, so he could not ride.

“It was one of the most embarrassing moments of my life,” the 34-year-old owner of a HVAC company in Westminster, Maryland told Men’s Health.

“To be so big you can’t fit on a Harry Potter ride. That was a real wake up call to me,” he said.

Ewing remembered being heavy for most of his life

He went out to restaurants a lot, had a habit of overeating, and paid little to no attention to his diet.

At 28, he weighed 280 pounds and had to shop for clothes at big and tall stores. That’s when he began feeling self-conscious about his weight.

When he initially set on his weight loss journey, Ewing tackled his diet: he eliminated sugar and most carbs.

He got a personal trainer that challenged him to lift weights twice a week: one day was dedicated to upper body strengthening and the other was for his lower body.

He was able to maintain his weight loss until his health caught up with him. He suffered bowel infections and gout so debilitating, he had difficulty walking.

A father to two young daughters, Ewing was determined to take charge and transform his life for good.

So, he went back on his diet and was able to drop another 45 pounds over the span of six months.

It was a lengthy journey for Ewing, but over seven years, he’s lost a total of 75 pounds.

He credits his wife for keeping him motivated through it all; a few months into his weight loss transformation, she started her own.

“We helped each other out so much in this regard. Once you start seeing results it’s so much easier to keep going,” he said.

He’s looking to lose even more weight, with a final goal of 189 pounds.

Ewing now shops for regular clothes and fits into a 36-inch waist size, which he never could before.

He’s gained confidence in the process and more importantly feels proud that he can be present for his family.

“I am able to be a better father and husband now,” he says. “That’s really all that matters when it comes down to it.” 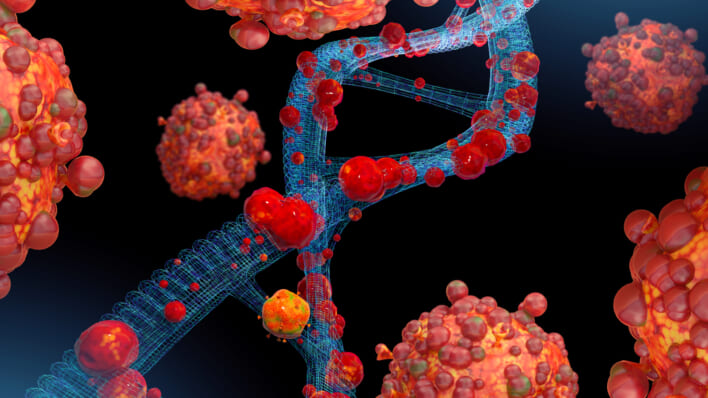