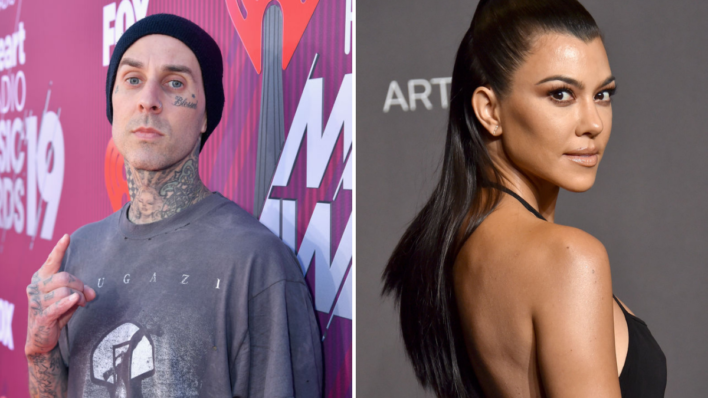 What Travis Barker adores most about Kourtney Kardashian would make Cupid sigh. Their love revealed  After much speculation and Instagram
By Bryan Liquor    March 15, 2021

What Travis Barker adores most about Kourtney Kardashian would make Cupid sigh. Their love revealed  After much speculation and Instagram

What Travis Barker adores most about Kourtney Kardashian would make Cupid sigh.

After much speculation and Instagram flirtation, it’s official: Kourtney Kardashian and Travis Barker are an item.

The announcement came on Instagram, when Kardashian posted a picture of their fingers intertwined, revealing that they’re more than just friendly neighbors.

As for Barker, the Blink-182 drummer had a chance to open up about his affection for Kourtney in a recent appearance on the Drew Barrymore show.

Kardashian and her former partner Scott Disick separated following a nine-year relationship. They have three children together: Sons Mason and Reign, along with daughter Penelope.

Barrymore asked Barker — himself a father of three — how he felt about dating a single mom. He said that dating a fellow parent actually makes things smoother.

However, what Barker appreciates far more than Kardashian’s situation is who she is and their mutual comfort.

It seems that the admiration is mutual. A source tells E! News that Barker’s “an amazing, hands-on dad, and Kourtney loves that about him.”

He cherishes their time together

While most couples bicker over not spending enough time together, Barker told Barrymore he feels that the time he spends apart from Kourtney only further stokes their love.

Although both have hectic schedules, it makes their time together all the more precious.

“Instead of, you know, every day being with them, especially in the beginning of the relationship. I think missing someone is so important.”

It seems to be working. Shortly after Kardashian broke the news of their relationship on Instagram, Barker posted a passionate note she wrote him.

“To lots of fun adventures, may we destroy each other completely”

Kourtney is not the only Kardashian who admires Barker.”Her family and friends all really like him. Their kids all get along too, which is sweet,” according to a source quoted by People.

Likewise, a source on Barker’s side tells E! News the romance is the result of building a platonic friendship for years.

“Kourtney and Travis have both had a mutual respect for each other for years that has led to this.”

Barker took time to get to know Kourtney Kardashian both as a person and parent to know how lucky he really is.

It’s a reminder that anyone worth loving needs time to appreciate. 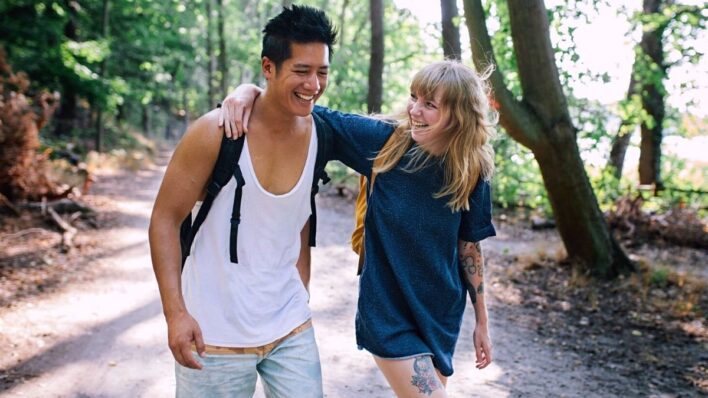