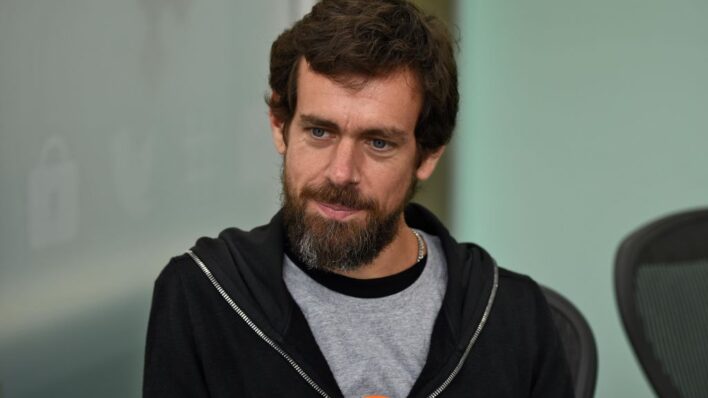 The world is an extremely unequal place, and Twitter/Square CEO Jack Dorsey wants to use his riches to help change
By Joel Balsam    January 29, 2021

The world is an extremely unequal place, and Twitter/Square CEO Jack Dorsey wants to use his riches to help change that — ideally, within his lifetime.

He wants to ease pain in the world

Similarly to billionaires such as Mackenzie Scott, Twitter and Square CEO Jack Dorsey has been making good on his promises to give his money away.

During the first wave of the pandemic on April 7, Dorsey, who is worth $11.9 billion according to Forbes, pledged $1 billion worth of Square stock to fighting the global pandemic relief.

After COVID-19 is defeated (fingers-crossed), the money will be used for girls’ health and education as well as the fight for universal basic income.

“I live by the principle of everything is connected, so if someone is in pain, I’m in pain, ultimately, over time,” Dorsey said.

“I want to make sure that I’m doing whatever I can in my lifetime to help that through my companies’ works, through my own personal giving.”

Dorsey, 44, said he never envisioned he’d be this rich when he was younger. But he’s happy now that he has the money to help others.

“I’m in a situation that I never imagined when I was a kid or [even] when I was 25,” Dorsey told Yang. “I didn’t have any aspect of what money would mean until I was, probably 35.”

“I’m so grateful, but part of gratitude is not just saying I’m grateful, it’s doing.”

Dorsey added that he doesn’t just want to give away a small percentage of his wealth to philanthropy — he is willing to give it all away, seemingly forgoing any inheritance for his family (he appears to currently be single and has never married).

And unlike many other billionaires, Dorsey isn’t giving away money via a philanthropic organization — a lot of money gets wasted on overhead for those, he says. Instead, he’s giving the money away himself and publicly tracking where it goes via a Google Doc.

At latest count, the Square stock he contributed back in April has ballooned to more than $3.3 billion and about 10% of that money has been disbursed to charities fighting against COVID-19 and for social justice, UBI, and girls’ health and education.

Of all the problems with Twitter, many of which Dorsey has condemned, when the social media network first got big he couldn’t help but feel great.

“When you build something like a Twitter or Square, the greatest value is actually seeing someone else use it. That’s what drives us. It feels electric,” Dorsey said. “The first time we saw tweets from Iran, it felt electric. It felt amazing.”

And it feels just as great to be able to give away his earnings.

“That electricity that I feel in those moments is the same that I’m feeling right now when I give and when I know that these organizations that we’re giving to are focused on real impact and doing things that are bigger than all of us and especially me,” Dorsey told Yang.

Going above and beyond

With his actions, Dorsey has proven that it is possible for billionaires to give more, which is something they unquestionably should do. Still, he could give more — 10 percent of the money being disbursed in nearly a year isn’t great.

Hopefully, his actions will influence other billionaires and even millionaires to give more of their money away. Not to be too hyperbolic here, but the fate of the world may depend on it.