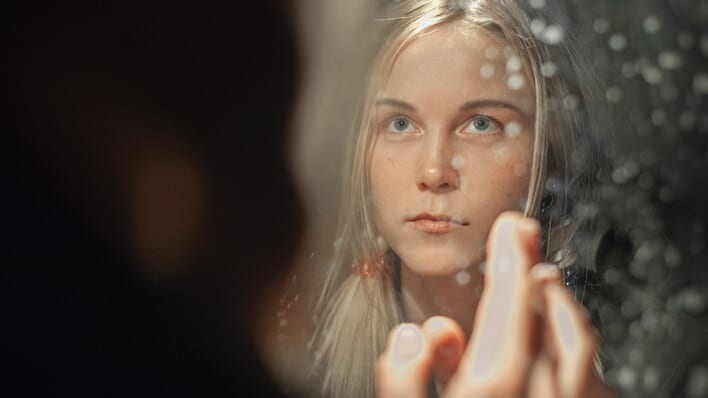 Are You Being Yourself or Who You Think You Should Be? The Answer Will Define Your Happiness

RELATED: Managing the Self-Critic in You: A Comprehensive Guide

The tyranny of shoulds is a mental prison, where our true, authentic self is oppressed by an image of who we feel we should be. There’s a relevant quality to the tyranny of shoulds for those who are on the path of self-development — many people attempt to actualize an idealized version of themselves, rather than become who they uniquely are.

This article will explore this model, showing you how to make sure you’re on the right track to genuine self-actualization.

What Is the Tyranny of Shoulds?

Should statements aren’t gentle suggestions, they’re demands. A should implies an obligation or a necessity, something you have to do, or think, or feel, even if you don’t truly want to. In my experience, the other side of a ‘should’ statement are feelings of guilt or shame or fear. There’s an implicit expectation that if you don’t listen to the tyrant’s demand, there will be consequences.

RELATED: Here’s Why You Might Not Be Progressing In Life As Fast as You Should Be

The Ideal Self and False Actualization

Horney’s wisdom has a special place in modern times. As someone immersed in the fields of self-development and spirituality, I see how commonplace this type of false actualization is. You could call it spiritual ego, or ego aggrandizement, and it’s closely linked to fads such as positive thinking and instant enlightenment. Horney’s words are direct, hit home, and serve as a warning for anyone on the path:

“The neurotic sets to work to mold himself into a supreme being of his own making. He holds before his soul his image of perfection and unconsciously tells himself: ‘Forget about the disgraceful creature you actually are; this is how you should be, and to be this idealized self is all that matters.”

RELATED: You’re Emotionally Checked Out and It’s Destroying Your Relationships

Finding the balance between the idealized self and the real self has been a big part of my journey of growth. One important distinction I’ve noticed is to understand the difference between forcing and listening. While the ideal self has to be molded, the real self is revealed. It resides under the tyranny of shoulds, living under the weight of expectations. When shoulds lose their hold, the real self begins to spontaneously emerge, like whispers from the heart.

The Path of Genuineness

“If the shoulds issue an order as to feelings, imagination waves its magic wand and the borderline between what we should feel and what we do feel evaporates. We consciously believe or feel then as we should believe or feel… Feelings are the most alive part of ourselves; if they are put under a dictatorial regime, a profound uncertainty is created in our essential being which must affect adversely our relations to everything inside and outside ourselves.”

RELATED: Are You Unhappy? It’s Probably Because You’re Failing at This One Key Task

As a psychoanalyst, Horney’s interest was in self-actualization. Her work was based on understanding the psyche, to encourage people to grow and develop, to become who they are meant to be. She delved into the tyrannical dictatorship of shoulds, with the desire to find a way to lead people to freedom, away from demands, to live in accordance with the real self.

Because the tyranny of shoulds is a mental prison, breaking free starts with the awareness of the prison itself. That requires looking within, to see what beliefs you have. Start piecing together your ideal self-image. The building blocks of the prison are should-based beliefs, such as, I should always be loving, or I shouldn’t have to rely on anyone else for support. Spend time contemplating how these beliefs play out — when you do something you don’t truly want to do, can you find the belief under the surface?

RELATED: What Does It Mean To Intellectualize Emotions?

We can factor in mindfulness to add a unique spin on Horney’s theory. Mindfulness is the practice of becoming aware of thoughts, beliefs, feelings, and sensations. As a Buddhist practice, it is said to get to the core of suffering, and the tyranny of shoulds is, without doubt, a significant cause of suffering. With mindfulness, observe what resides behind surface-level thoughts, feelings, and emotions.

Mindfulness was essential in my process of breaking free from the tyranny. It is an ongoing process. But when I started to question all of my behaviors, and my thoughts, I started to see patterns. One of the most commonly understood patterns is the people-pleaser, someone who puts the needs of others ahead of themselves.

Start Where You Are…

Many different models of self-actualization emphasize the importance of acceptance as the first step. The desire to achieve an ideal version of yourself, a self-imposed image of perfection, creates its opposite — the unbearable version of you. The journey of becoming isn’t about running away from who you truly are, but excavating the greatest depths of your soul, bringing them to the surface of you with love and celebration.

The ideal and the unbearable are equal illusions. But the true self? This is who you are, buried beneath the tyrannical and the disallowed, a true source of your highest potential, the seed of your uniqueness. As soon as you accept who you are, right now, the ideal self loses its power. Once its power has gone, then, like a sleeping giant, the true self will stir. Then the fullness of life begins to emerge and permeate your entire being.

The road is long, and full of challenges. Awareness and patience is required to avoid falling into old traps. But commit to the path with humility, earnestness, and self-honesty, and you’ll find the land outside of the prison is a freeing place to be, sunshine replacing brick walls, endless landscapes replacing steer bars, no limitations on who you can become.

What Do Happy People Have That You Don’t? The Answer Might Surprise You 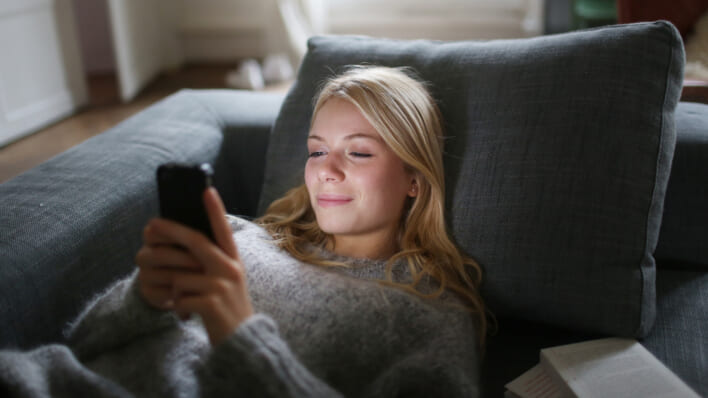 5 Conversation Starters with a Girl That Actually Work  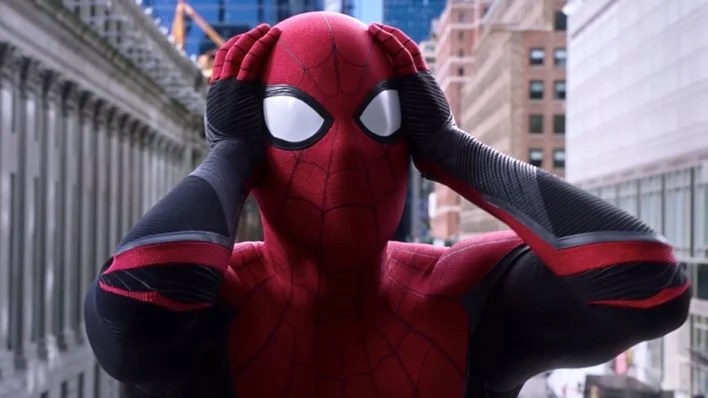 Are Your Superhero Dreams Making You Depressed?