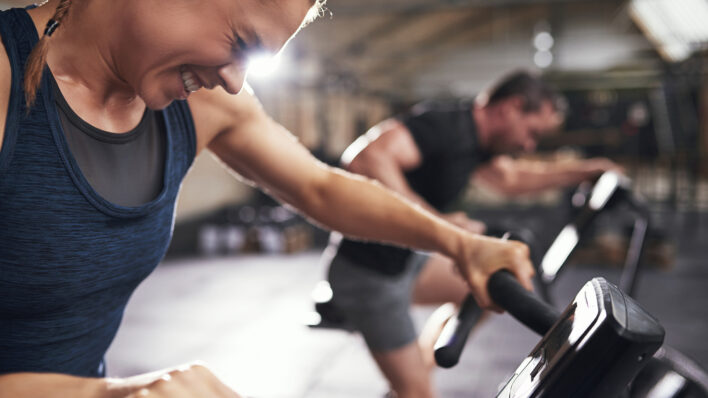 Modern life seems geared towards helping you gain everything for nothing, without sacrifice or pain, yet falls short in teaching
By Billy Williams    April 26, 2018

Modern life seems geared towards helping you gain everything for nothing, without sacrifice or pain, yet falls short in teaching

Modern life seems geared towards helping you gain everything for nothing, without sacrifice or pain, yet falls short in teaching you how to overcome life’s inevitable challenges.

And, looking closer, the high promise of success without effort is really a lie that appeals to lazy thinking and leads you to falsely believe you can gain something meaningful without working for it.

Worse, this type of thinking breeds entitlement and a false sense of superiority. When success doesn’t come, it creates strong resentment that can cause you to lose faith with yourself and the world.

But if you can just reconnect with your own wisdom and strength, you can emerge a stronger, more capable version of yourself. Archetypes are deep-rooted aspects of ourselves that can act as frameworks for fully developing your potential.

The most common archetype across all cultures is the warrior. In modern times, the warrior is commonly identified as a man in battle, but it is much more than that. It represents the importance of living bravely and having the courage to face your fears rather than shy away from them.

The warrior offers distinct lessons on living authentically while transcending our fears.

At the beginning of each January, millions of people make New Year resolutions to change their lives, but often see their commitment start to wane at the first sign of adversity.

The warrior embraces this adversity and uses it to grow stronger, looking at it as a source of strength to inch forward towards goals, past fears and onto success.

Stephen Hawking personified this concept, as he was diagnosed with Lou Gehrig’s disease at 21 and told he wouldn’t live past 25 years old. He ended up living for another 56 years, even as his body was ravaged by the disease that confined him to a wheelchair, unable to move and only being able to communicate through a voice box.

Despite dealing with a condition that would have driven most of us to depression, Hawking never considered himself handicapped, and spent his live learning about his disease. He later became a subject matter expert and brought his experience to ongoing research, while also becoming an accomplished author, professor, and physicist.

In life, obstacles are constant, but the warrior symbol reveals that you have a choice: Allow yourself to be defeated at the first sign of adversity or face them head on with courage.

2. Being willing to confront The warrior archetype shows that you must be willing to confront your dragons and slay them.

Dragons are metaphors for fears that arise on the way to your goals or dreams. Your inability to ask for a raise, confront a bully at school, deal effectively with your insecurities, own up to your shortcomings, admit your own innate weakness, deal with your own trauma, or follow through on your plans are all examples of dragons that must be confronted and slayed.

This is not to say you have to be confrontational, but you have to train yourself to be willing to meet your problems head on. If not, you can become a slave to your own doubts and be forced to live beneath your potential.

Today, pick something that you’ve been avoiding and take small, measured actions towards dealing with it.

As you do, you’ll discover that your own dragon is not as powerful as you think, which will give you the confidence to tackle bigger issues that have been holding you back.

During the war with Nazi Germany, Winston Churchill said, “You may have to fight when there is no hope of victory, because it is better to perish than to live as slaves.”

This remark was made when Germany had a strong military advantage over Great Britain, but Churchill was steadfast in his opposition to the Nazis. Even when the Nazis offered Great Britain an honorable peace in exchange to end the war, Churchill remained unmoved.

He displayed a warrior archetype behavior because he understood what was at stake. He believed with all his heart he was on the side of justice in what was a clear clash between good and evil. For Churchill, the only choice he could make was to fight forever.

And, once your choice is made, then the warrior within you remains steadfast no matter the cost.

Think about it: If Churchill had wavered and settled for peace, how different would the world be today? 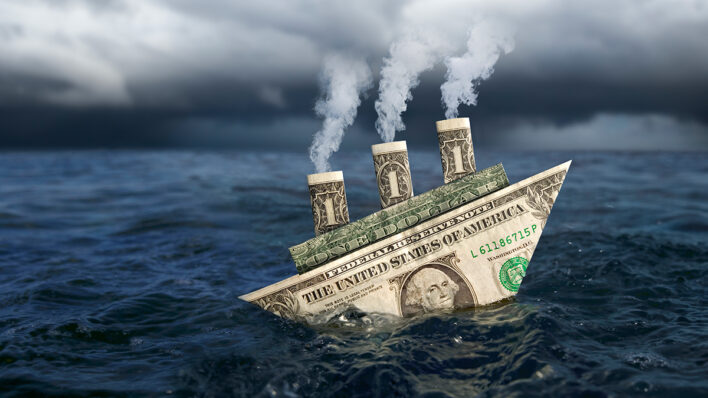