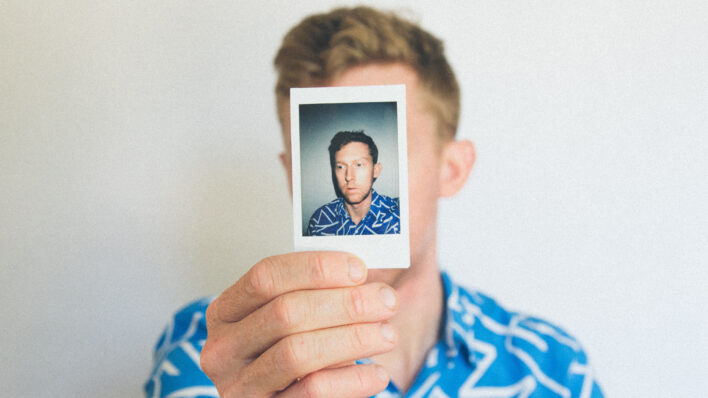 To self-preserve, our egos conjure seemingly plausible reasons and storylines. During the process of spiritual awakening, obvious signs are easy
By Ricky Derisz    May 21, 2019

To self-preserve, our egos conjure seemingly plausible reasons and storylines. During the process of spiritual awakening, obvious signs are easy

To self-preserve, our egos conjure seemingly plausible reasons and storylines. During the process of spiritual awakening, obvious signs are easy to spot; especially if they’re particularly self-centred or fuelled by separation. As awareness increases, so does the ego’s complexity, making its subtle nuances difficult to detect.

I use the term self-preservation to explain how the ego adapts, leading to identification with the thoughts, beliefs, and storylines about who you really are.

These six ego deceptions may be stagnating your personal development. Awareness is the first step in overcoming them, and continuing the journey along the path of spiritual growth.

Here are 6 ways our egos deceive us:

In 1978, Dr. Pauline R. Clance and Dr. Suzanne A. Imes shared their research into the “impostor phenomenon.” This is a psychological pattern where an individual feels like a fraud. The foundation of this thinking process is a sense of deceiving others into believing they are more skilled than they really are.

It’s incredibly common — a 2011 study revealed 70% of people experience such feelings at some point in their lives. The impostor syndrome is indicative of “inverted ego,” whereby self-image is sustained by feelings of doubt and unworthiness. Believing these thoughts allows the ego to thrive.

Impostor phenomenon is triggered by a misattribution of worth. If self-worth is built around intelligence, skills, job performance, etc, any threat against these qualities is a threat against the illusion of self-image. The antidote to overcoming impostor phenomenon is understanding your inherent worth is separate from what you do. Then, build your self-worth from within.

Our core essence is full and worthy; the only fraud is the ego itself.

2. Obsessing about the future

Genuine fulfillment is only possible in the present. Yet most of us wait for the moment when everything falls into place; where everything is just right; where we everything we believe we need to be happy.

“All cravings are the mind seeking salvation or fulfillment in external things,” Eckhart Tolle writes in The Power of Now, “and in the future as a substitute for the joy of Being.”

Worrying about the future, or waiting in hope, is a way for the ego to remain relevant. But it’s not only fear that sustains ego; daydreaming about the life we want is just as harmful, as it sends a message of resistance to the present moment. Such fantasies can lead to craving, and that craving sustains the ego.

It’s the ego’s cunning way of remaining relevant– through a false promise of a time in the future where happiness will reign. The promised land will remain a mirage, as long as we believe it’s a destination in the future, rather than the joy of being.

It takes courage to actualize worthwhile change. Stepping outside of your comfort zone is the only way to grow, and the path of spiritual growth is distinctly uncomfortable. As the layers of the ego’s illusion are unlearned, tamed, or overcome, their will be resistance as the ego fights to remain relevant.

The most obvious way the ego protests, and often wins, is through fear. Confrontation with the illusion of self is terrifying — ask anyone who has had the misfortune of experiencing ego death.

When navigating the path toward our true nature, fear arises, often ferociously. But rather than a reason to stop progress, fear is a clear sign that significant change is on the horizon.

Remember, courage is not the absence of fear; it is feeling fear and taking action despite the ego’s most valiant protests.

Self-limitation is as egocentric as narcissism. It’s a way for the ego to remain relevant by restricting full expression as we engage with others and the world. The fear of being “too much” adds a glass ceiling to our behavior, and limits freedom. It causes us to shrink from fear that our fullest selves will offend or impose on other people.

In my experience, this glass ceiling adapts. When I struggled with anxiety and depression, feeling too much caused me to become a people-pleaser, afraid of asserting my own needs because I didn’t value them. As I’ve grown, developed self-worth and self-compassion, the glass ceiling has shifted. My ego has adapted its message to my fear of appearing overconfident.

This is a distortion. While narcissism and overconfidence are self-centred and egocentric, genuine, free expression is sometimes misunderstood as overconfidence because it is assured in its nature. The key distinction is that genuine expression comes from a place of heart, communicated with love and compassion. What could be “too much” about that?!

Oh, the trickiest of ego tricks — spiritual ego. As you move along the path, there’s a danger that spirituality can move from a genuine practice to an intellectual concept. Throughout this process, a new self-image forms (“I am a spiritual person”), creating a fresh ego identity under the guise of spiritual growth.

Often, spiritual ego instills a sense of superiority. People not actively seeking the path of growth are viewed as less worthy, or “less spiritual.” A new opposition is formed, counterintuitive to authentic practice. The truth is, no one is more spiritual than anyone else.

Each of us has a personal journey, with its unique expression and direction. Spirituality isn’t a way to validate a false sense of self by elevating oneself above others. Those lucky enough to discover the journey of “dharma” can transform the realization of other’s suffering by serving others to the best of our abilities, sharing insight into the path to inner peace and freedom.

To separate itself and to self-preserve, the ego compares. This comparison is grounded in competition and judgement. Somene with a heart-centered, soulful perspective is full of self-compassion and self-worth, while viewing others as equal. Knowing we are already whole, there is no need to compare.

When comparison arises from a place of inferiority or superiority, it’s a sure sign ego is in the driving seat. The opposite of comparison is collaboration; it’s the desire for all of us, as a collective, to grow and find our own happiness and inner peace. From this perspective, we connect with others without creating distance.

Spotting these deceptions creates a clearer path to spiritual growth; a sturdy bridge of connection. The more skillfully the ego is navigated, the more we can engage with others and the world from a place of love and unity. The quicker and more astute we become at detecting the ego’s presence, the more balanced we remain.

Remember, you’re the author of your life. Your awareness empowers you to make positive change, to infuse your true nature, and to get your ego on side. 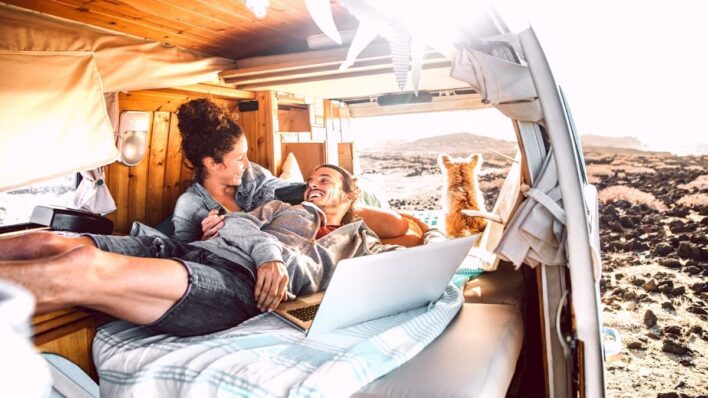 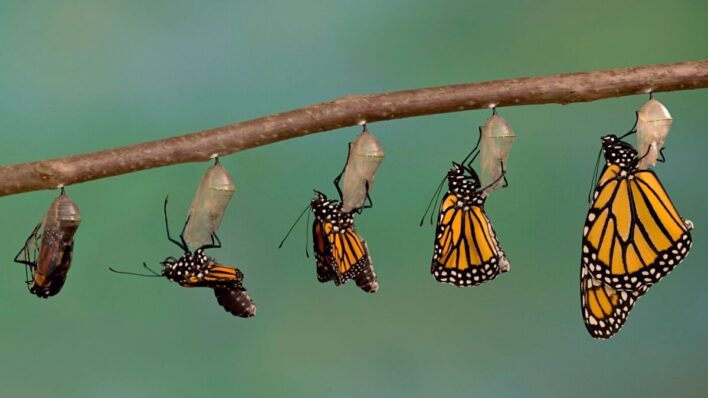 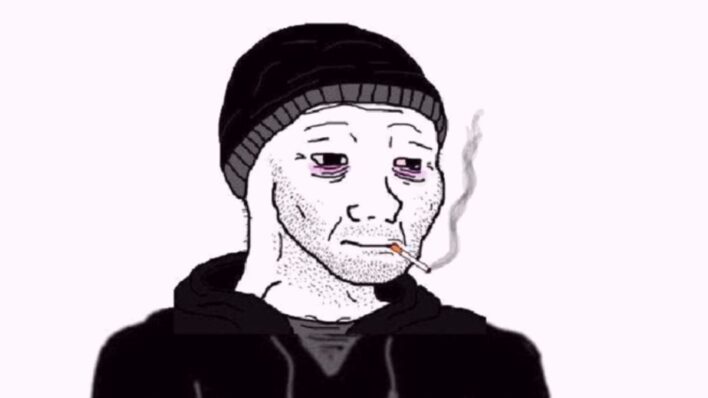 Doomer: The Meaning Behind the Meme