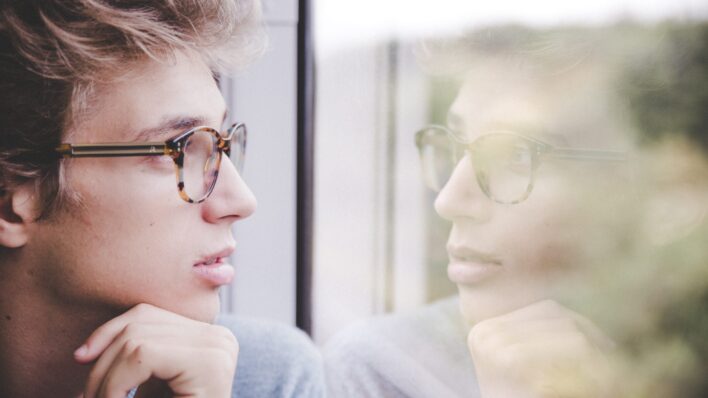 What is “Impostor Syndrome” and How Do You Overcome It?

Being the new kid on the block in an oversaturated industry is scary, whether it is starting a new job,
By CrystalFitzgerald    August 6, 2018

Being the new kid on the block in an oversaturated industry is scary, whether it is starting a new job,

Being the new kid on the block in an oversaturated industry is scary, whether it is starting a new job, or launching a business. Feeling like an amateur at anything, whether it is a new skill or new career can oftentimes create and infinity loop of self-loathing and lack of confidence known as Impostor Syndrome.

Impostor syndrome is the failure to launch, the killer of dreams, and the silent loneliness inside. This confidence crusher, this desire deflater, purely and intently comes from one place: the deafening roar in your own mind. This ‘syndrome,’ as we so define it, is built upon a single foundation, in which we, as entrepreneurs, career changers, and starter-overs live and breathe: our very own, acutely fragile self-belief system.

Symptoms of Impostor Syndrome include: lack of self-confidence, constant need for reassurance, relying on others’ opinions of you and your work, and giving up.

As a serial entrepreneur, I have tried, succeeded, and failed in starting multitudes of small businesses. Until recently, I have most unfortunately caused my own demise. Through my lack of courage, confidence, and a whole lot of self-doubt, I never fully blossomed into any businesses I chose to start.

Impostor Syndrome became my own common denominator: I was never a coach, a freelance makeup artist, or an esthetician. I never allowed myself room to give myself the credit I deserved, for the hustle I gave, and thus my former businesses died. Impostor Syndrome reared its ugly head yet again when I left my coaching practice behind and started anew.

Conveniently, it appeared as I began promoting myself and my role as a web developer: first in my search for a new day job, and then again when I began pursuing freelance work. I had felt lost in a vast, technology-colored ocean. Somehow, as I discovered my own niche, built a beautiful portfolio, and insisted to friends and family members that, no, I would not be returning to esthetics or spiritual coaching: I still didn’t feel like a web developer.

It was in that insistence, and earnest in helping others conquer their technophobia, that I discovered that no matter how many people believed or did not believe in me: their belief wasn’t what mattered. The only person who would really believe in me, was myself.

One unfortunate, over-played, piece of bad advice I had heard over the years (usually on repeat from the mouths of chipper life coaches) is: “Remember, you’re the expert!”

If you have passion, motivation, and drive, you can hone your skills, develop your craft, and commit to self-development, so that you can truly become the expert, and leave your impostor-self in the dust. Create a network of supportive friends, fellow entrepreneurs, and fans who actually love what you do. Then practice and practice some more.

Most importantly, remember that it takes just one step out of our comfort zone, a small leap for the feelings of being an impostor to forever fade. Stop listening to the voice in your head that tells you stay small, and listen to your heart instead. Remember, the only person stopping you from greatness, is you.

Crystal Fitzgerald is a web developer and meditation teacher. She helps entrepreneurs design the website of their dreams. Crystal enjoys spending time in the sunshine with her dog and chickens, hiking, and roadtripping through her home state of California.