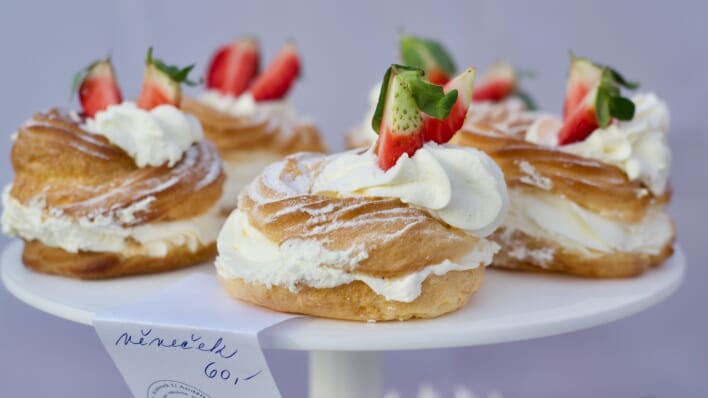 What Is the ‘Id’ In Freudian Psychology?

Seeking pleasure and avoiding pain: that’s the id for you. Or in you, that is.

Today, more than eight decades after his death, many of Sigmund Freud’s ideas are in question if not generally rebuffed. His method of dream analysis, his fixation on various fixations, and some of his complexes are less and less referred to by psychologists, psychiatrists, and other related specialists of our time.

Yet one of Freud’s most famous creations, the construct of the id, the ego, and the superego, still inform much of the way we think about human thought, emotion, and behavior. Even if this trio of psychic realms is not quite as large a player as it once was in professional mental health circles, it still bears understanding by anyone interested in the human psyche.

RELATED: What Is Art Therapy? A Comprehensive Guide

Because when you understand what is meant by the id, ego, and superego, you gain a greater understanding of and insight into what makes human beings, well, human.

And arguably the most important of these agencies of the human mind is the id, for indeed this is the actor over which we have the least agency.

The Ego, Superego, and the Id: A Balancing Act

In Freudian psychology, the ego is effectively the actively-thinking and outward-facing you: it is your conscious thoughts – those that you fully acknowledge, along with the thought process that leads to ideas and convictions and conceptions – and the words and deeds others hear and see from you.

The superego is, in the simplest terms, your conscience; it is your unconscious but moral compass, a driving and controlling force honed largely by your experiences in the first five to six years of life and then refined by later experiences and cemented by your own choices and the outcomes thereof.

Now, before we cover the id, let’s talk translation for a moment.

Now, isn’t that a better way to think of that unconscious but often undeniable force within us, as an “it?” It is that itch, that yearn, that desire, that fear; it is all of those baser, even animalistic feelings we have that are hard to put word to, either because we’d rather not fully accept the sensations or because we genuinely don’t understand what we’re wanting or feeling. (Or, in many cases, our way of dealing with the id is a blending of suppression and lack of perception.)

The Id and the Baser Urges

If you want to see as perfect possible a demonstration of the id at work, look to the actions of a young child or wild animal. A toddler does not ask for permission before gobbling down a cookie, nor does a lion debate the morality of attacking a wildebeest. Likewise, a young child does not shrug off a frightening peal of thunder, knowing it’s simply molecules of air expanded by lightning heat colliding, nor does a squirrel politely ask the intentions of a diving falcon before taking flight.

As a more or less rational, balanced, and functional adult, you don’t chow down on the platter of cookies laid out at a party or run screaming at the sound of a backfire; you don’t openly ogle another person nor would you shirk a responsibility just because it seems unpleasant. Why? Because you have learned to control the id.

Cookies taste great, it’s logical to fear a sudden loud noise, attraction is natural, and no one likes extra work; so why do we place such an emphasis on controlling our more basic urges? Because being a productive member of society demands it. And because we are actually the better for it ourselves, as well: if the id were in the driver’s seat at all times, most of us would find ourselves careening off the road in short order, be that road metaphorical or very real.

So Why Is the Id a Good Thing?

Too often, the is thought of in sole pejorative terms. It deserves better – after all, without it, not one of us would not be who we are. Now, to be sure, if someone allowed herself or himself to act on every desire, eating every cookie on the platter, slapping anyone who annoyed them, driving at 100 MPH down suburban streets, and openly lusting after anyone they pleased, things would be a mess for that unregulated individual.

But it’s not only natural but beneficial to act on some desires, within the realm or reasonable regulation, of course. Without the id, we would never feel love, both romantic and filial. We would not find the inspiration to climb a mountain or write a book or take a chance on a business venture. We might not even be able to feel pure emotions like joy and gratitude that make life a pleasure or even the heavy but necessary feelings of grief and sadness that move us through difficult times.

And in extreme circumstances, the id can even help keep us safe from harm. When a fight or flight reaction kicks in, it’s not the ego taking control, after all: we don’t spot a wolf emerging from the woods and think: “Hmm, a wolf, ey? Perhaps I should take to my heels and find refuge behind that nearby door, then. Indeed! I’d best not try to engage in a tussle with this larg wild canine, it really would be best to flee.” No, instead, we just run. And live.

The same type of subconscious reactions can keep us safe when a person makes the proverbial (or literal) hairs on the backs of our necks rise. It can help us protect others when we instinctually leap to the aid of our kids, other kin, friends, or even perfect strangers. In short, the id can play a priceless part in our lives in myriad different circumstances, as important as limiting it can be in others. 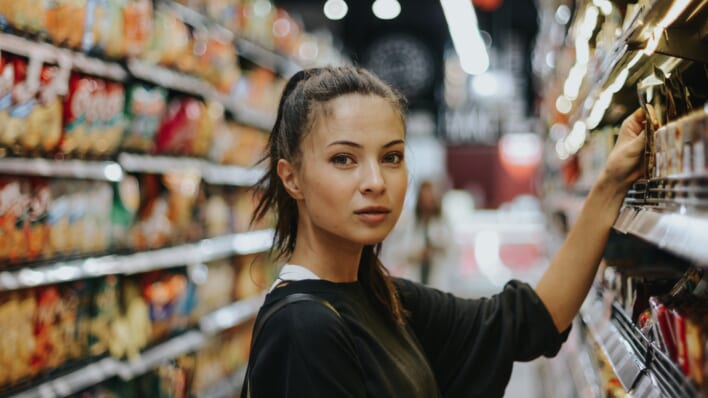 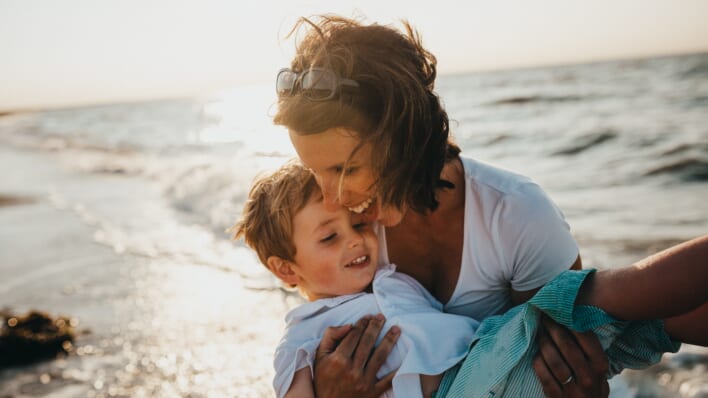