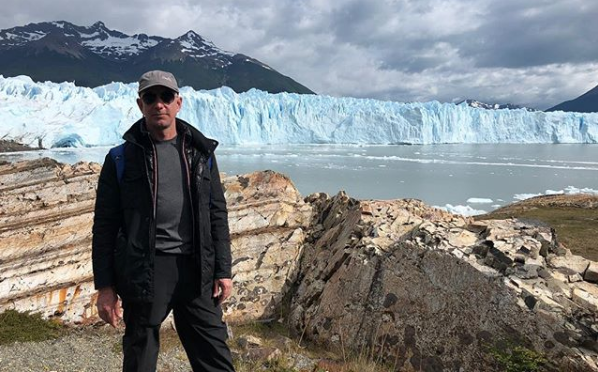 6 Powerful Things Jeff Bezos Wants You To Know About Success

After leaving a high-paying job to build his own dot-com company, Jeff Bezos ended up at leading the largest online
By Jenny Medeiros    April 4, 2018

After leaving a high-paying job to build his own dot-com company, Jeff Bezos ended up at leading the largest online retailer in the world: Amazon.

Nowadays, he’s a well-known billionaire and the latest richest person in the world, which positions him as an undeniable symbol of business success and innovation.

Naturally, his profitable triumphs have brought along a nonstop stream of interviews attempting to pick his brain for outstanding tips and advice.

To save you the time of clicking through endless articles and videos, here are six essential things the Amazon CEO has revealed on the subject of success that you should definitely know about. 1. Keep your childlike sense of wonder

In an interview with Four Peaks, Bezos describes how new entrepreneurs tend to let their intellectual self overrule their passions, so it takes them a long time to find a business idea that genuinely interests and motivates them.

On the other hand, children are very good at knowing what their passions are, so it’s a gift if you, as an entrepreneur, can keep that childlike sense of wonder. Not only does it help with creativity at work, but it also leads to a happier life in general.

2. Be a role model for your competitors

In the same interview, Bezos explains that Amazon’s focus has always been on the customer. The company is constantly experimenting, failing, and experimenting again to find what works for their customers and what doesn’t.

Throughout this process, his objective has always been to make other organizations look at Amazon as a role model for customer-centric service. The lesson here is to constantly aim to be the role model for others in some shape or form. That’s when you know you’re doing something right.

During a speech at the Academy of Success in 2001, Bezos shares that if you’re going to build a company, you really shouldn’t follow the fashionable startup idea that everyone else is having at the time.

Create something that stands at the intersection of something that genuinely interests you and creates real customer value. That’s the sweet spot for success. Bezos strongly recommends that you “just stay there and let the wave catch you.”

4. Be bold and embrace failure

During the interview, he humbly admits that he has made “billions of dollars worth of failure” at Amazon. However, a few successes always pay it back. Amazon Kindle, AWS, and Prime are examples of bold bets he has made that have clearly compensated for his other failed product experiments.

This mindset is what led Bezos to purchase the Washington Post and Blue Origin airline. Today, both are multi-billion dollar companies. Looks like he’s onto something here.

At an interview with Recode, Bezos explains that he doesn’t believe there’s a true “work-life balance”, only a harmony that you can find to be happy in and out of your job.

One way to find this harmony is to feel like what you’re doing has meaning, that it’s interesting and useful. This sense of meaning helps you to be a better boss and a better colleague. it also helps you to come home feeling happier. Something your family would most likely appreciate!

6. Always try and never have regrets

During a rare interview with his brother, Bezos recounts that before pursuing his idea for an internet company, he had a defining moment where he asked himself if he was going to regret trying and failing 80 years from now. He didn’t think he would, and he was absolutely certain that he would regret having never tried at all.

So no matter what your doubts are surrounding that big business idea or life-changing decision, always try. Only then will the idea of success become a possibility.