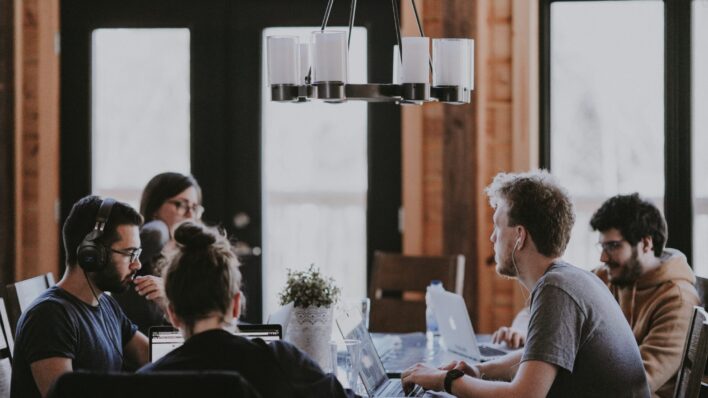 I was 29 years old, and it had been three months since I had to make the very difficult decision
By Sergei Revzin    April 11, 2018

I was 29 years old, and it had been three months since I had to make the very difficult decision

I was 29 years old, and it had been three months since I had to make the very difficult decision to leave my apartment and my life in New York City to move back in with my parents.

Don’t get me wrong; I love my parents, and I couldn’t be more grateful to them for opening their home to my brother (and co-founder) and I to give us some time to figure things out. But this is not how I saw myself spending the last year of my 20s. Nonetheless, we refused to look for jobs because we still had faith that we would figure this entrepreneurship thing out. After all, we had a product and a revenue-generating business on our hands, it just so happened that the revenue was not high enough to cover all of our expenses, especially in a city as expensive as New York.

As the months passed, my brother and I became more and more restless. The business just wasn’t growing fast enough, and it was getting increasingly more difficult to explain to my dates why I couldn’t invite them back to my place.

Something had to give.

A diamond formed out of pressure

One day, my brother and I were sitting in a classroom at a local university that had become our de facto working space, when, out of sheer frustration, we wrote down a list of all the skills we had that we could teach to a group of people, and started cold-calling companies to offer our “training” services.

Most of them politely declined.

One of the skills on our list was soft-skills training, and we thought that engineering teams could use this type of coaching.

We spent hours crafting the perfect email, and after emailing about 40 people, we managed to schedule 10 meetings and phone calls in NYC, Denver, Chicago and Honolulu in just one week, and about two weeks after that we had our first contract signed to teach a soft-skills training workshop in Denver. The pay check was just enough to let us move back to NYC at least for a few months while we figured out how to grow this new business.

Could have nothing to lose be a factor for success? There are countless examples of other entrepreneurs who went from having nothing to running incredibly successful enterprises, like Oprah Winfrey, John Paul DeJoria, and Daymond John, whose book The Power of Broke chronicles many similar stories.

So what is it that these people all have in common, aside from their unfortunate early circumstances? It’s the same thing I had when I was living at home and desperately trying to get out; the ability to act without fear when you have your back against the wall.

When you have nothing to lose, all the normal fears that occupy your mind and prevent you from acting on your entrepreneurial impulses go right out the window. They simply cease to matter because your objective is so clear in your mind.

Another benefit of having no money to throw at your business is that the business will only succeed by its own merit. Since you don’t have any money to invest in advertising or in buying leads, you can only get customers by having a product that’s truly needed. That’s why my brother and I were able to get meetings so quickly once we came up with the right business idea.

Other companies invest tons of money in advertising, and barely make enough revenue to cover their costs. But they fall into the trap of a false sense of accomplishment when they see sales come through the door, when in reality there’s no real growth opportunity for the business.

Finally, having no money forces you to be creative. When Daymond John started FUBU, he had no money to pay for clothing promoters, so he relentlessly chased down his neighbor LL Cool J until the guy agreed to wear the little-known brand in a music video. This effectively served as free advertising to the community that Daymond was trying to tap into, and it put his company into the spotlight.

So if you happen to be in the unfortunate situation of not having much money when starting your business, don’t despair. You might have more of an advantage over your competition than you think.