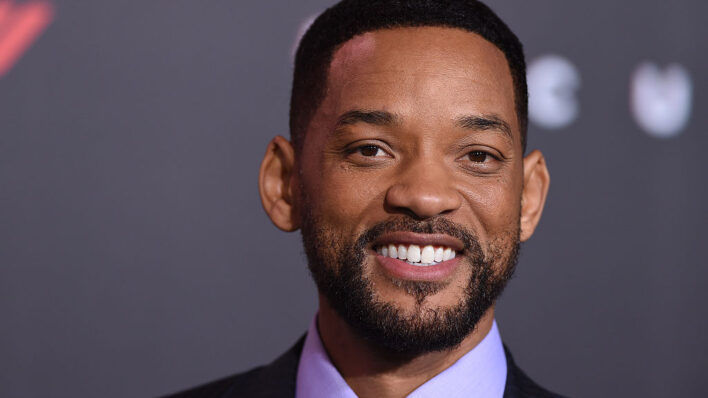 Will Smith Was Broke Before Landing ‘Fresh Prince’ Role, Almost Didn’t Go to Event that Changed His Fate

Once upon a time, long before Wi-Fi, Facebook, YouTube or Instagram, Hollywood king Will Smith was a just a newcomer rapper who had just made it big with his first album.

Released with childhood friend DJ Jazzy Jeff, The Fresh Prince’s – as Will Smith was known back then –  Parents Just Don’t Understand album broke the charts in 1989, won him a Grammy, and brought in more money than he could have dreamed of. But while it’s hard for us to imagine now, Smith’s success did not last.

Blinded by the fast life, Smith went on a massive spending spree, buying sports cars, throwing lavish parties, even closing down Atlanta’s Gucci store so he could visit with his friends in VIP-level privacy. After all, he was on top of the world, and that wasn’t about to change. But, of course, it did. His second album was a major flop. Suddenly, there was no more money rolling in.

And then the IRS came knocking. He hadn’t paid any taxes. And not because he forgot, he just didn’t. On top of his bad financial decisions, all his luxury cars and lavish things he’d spent on were taken away. He was “broke, broke, broke,” as he recalled in a recent YouTube video. As in, having to get around with the bus broke.

Lost and suddenly without the lavish lifestyle he had gotten used to way too fast, Smith was not doing anything. But laying on the couch all day was unacceptable for his girlfriend at the time, so she encouraged him to just hang around The Arsenio Hall Show studio at Paramount to try and meet someone who could help him get back on track.

As girlfriend so often are, Smith’s partner was right. Before he even realized what happened, Smith was hanging out at Quincy Jones’ home, at a party that NBC bigwig Brandon Tartikoff was also attending.

Seeing Smith’s potential and having enjoyed the evening’s libation’s, Quincy Jones strong-armed Smith into an impromptu audition for a little pilot series. He only had 10 minutes to prepare and really didn’t want to do it. He was a rapper, not an actor, and feeling quite down.

The spontaneous audition that paid off

But Smith took a leap of faith, and 10 minutes later started an audition that would change his life. Jones and Tartikoff loved his acting work and just minutes later, a gaggle of lawyers were negotiating and drawing up contracts in a limo outside Jones’ house. Smith ended up signing for the breakout role of iconic TV show The Fresh Prince of Bel-Air, which ran for six seasons and rocketed his career into the stratosphere.

Smith might be making fun of his younger, more naive self now, telling the story with a smile. But his take is clear: disastrous financial decisions cost him everything and fear almost prevented him from gaining it all – and more – back.

No wonder he’s winning all of our hearts with his fantastic advice on social media – Smith has learned a lot from his mistakes. Check out the full hilarious confession below: