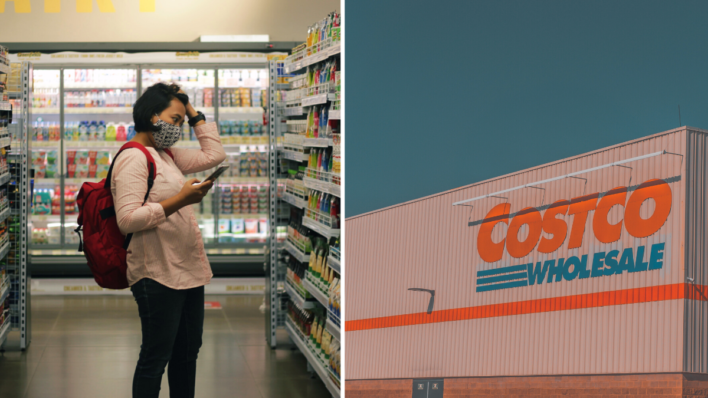 One woman saw a struggling family eyeing food at a supermarket, so she secretly dropped money into their bag.
By Sophie Tolias    July 19, 2022

One woman saw a struggling family eyeing food at a supermarket, so she secretly dropped money into their bag.

Nadine Nowrick was grocery shopping at her local Costco one night after work to grab a few things. When she was passing by the rotisserie chickens section, she saw a young woman with her daughter who looked to be about seven years old.

Why A Stranger Helped A Young Mom At Costco

Nadine decided to start a conversation with her after she noticed that the young woman was eyeing the rotisserie chickens that were on sale, but wasn’t taking one for herself. During their conversation, the mother inquired about the price of the chicken and Nadine could sense that they may not be able to afford much for groceries.

“The mom was holding the daughter’s hand and looking at the chickens, and I could tell she wanted one so I said, ‘These chickens are the best deal. They are good, tasty, and inexpensive. At $4.99 it’s a great buy,” Nadine explained. “The woman looked at me nervously and asked if it was $4.99 per pound or for the whole chicken, so at this point I guessed she may not be able to afford it. I explained it was for the whole chicken. We talked a bit more and she thanked me and picked up a chicken.”

So as the mother was choosing a chicken, Nadine decided to secretly lend a helping hand.

As she was doing that, I had some money in my pocket and dropped it into her bag so she wouldn’t notice, then walked away.

How One Woman Proved The Importance Of Lending A Hand

Nadine was in line at a nearby register when the mother and daughter came to pay, and as the mother went for her wallet, she found the money. The look of relief on her face was clear.

Many have been moved by Nadine’s kindness for the young girl and her mother and have also been inspired.

“Ok going to cry now. I was a young single mother of 3 children. Let me say….an Angel just like YOU did this for my family. I truly did not know how I would feed my children that week. A random stranger put some money in my bag. I never did know who. Bless your heart….always,” one commenter named Toni H. said.

“Awww Nadine bless you and thank you for taking inspired action ❤ This made my day.” wrote Andrea V.

“A very kind gesture. We never know what situations people are in. ❤️” commented Sharon S.

Don’t forget to sprinkle act of kindness as you move throughout your day. 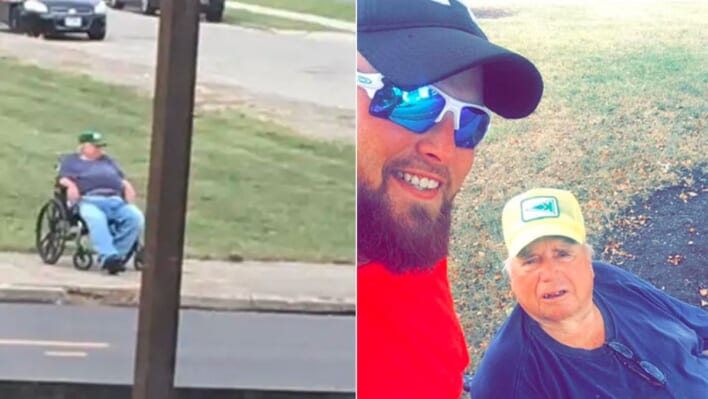 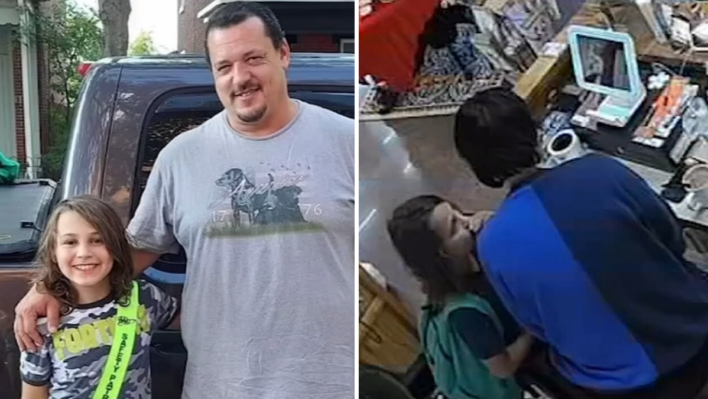