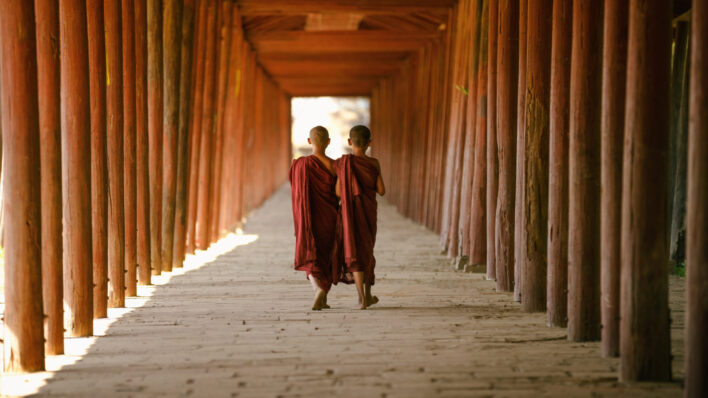 A Zen Master’s Advice for Dealing with Conflict

We’re social creatures – to be human is to interact with other humans. And yet, no matter hard we try,
By Matt Valentine    December 1, 2017

We’re social creatures – to be human is to interact with other humans. And yet, no matter hard we try,

We’re social creatures – to be human is to interact with other humans.

And yet, no matter hard we try, sometimes we end up in conflict with others. Okay, scratch that – the lot of us get into fights all the time.

The problem is, most of us weren’t taught how to skillfully handle these conflicts and so we do things that make the situation worse, or, at best, do nothing to solve it. That’s part of why I appreciate the wisdom of Zen master Thich Nhat Hanh so much; he doesn’t run from conflict – he’s developed effective, peaceful solutions for resolving conflict between people head-on. We can all practice beginning anew. We can always start over.

I’ve followed Zen master Thich Nhat Hanh for some time now and one thing he’s a master of is resolving conflict between people. In all my time studying, there are two major points that he often makes with regards to resolving conflict, each with their own critical importance in the process of resolving interpersonal conflicts.

Like anyone else, I’m no stranger to the occasional argument. However, these are both lessons I’ve used to much success in my own life to help better navigate those various types of conflicts and come out the other side with the relationship not just still intact – but quite often stronger than it was before because of it:

First, we need to heal from within before we can engage peacefully. When a conflict arises between us and another person, if we try to engage when angry we won’t have the capacity to listen and things just won’t get anywhere. The anger needs to cool before we can interact with the other person.

There are many ways to do this, but one of the easiest is to simply find a moment of solitude so that your mind can calm down. Even if only by walking quietly in nature or meditating for a few minutes, you need to take a moment to be with yourself fully and regain emotional stability.

Once you’ve taken time to calm yourself, you’re in a much better position to engage with the person you’ve conflicted with, whether it’s your spouse, friend, parent, coworker, or other.

In Zen master Nhat Hanh’s monastery in France, they use a simple exercise for resolving conflicts that inevitably arise between resident monks and nuns. They call this exercise Beginning Anew and it’s a highly effective conflict resolution tool.

Now that you’ve centered yourself and regained control over your emotions, it’s time to start beginning anew. The steps are simple:

With this quick and simple two-step method you now have the strategy and the tools necessary to resolve conflict between yourself and the people in your life, from your family at home to between friends, and even in the workplace.

They both take time getting used to (especially Beginning Anew), but with these powerful practices you can transform and strengthen your relationships now and well into the future. 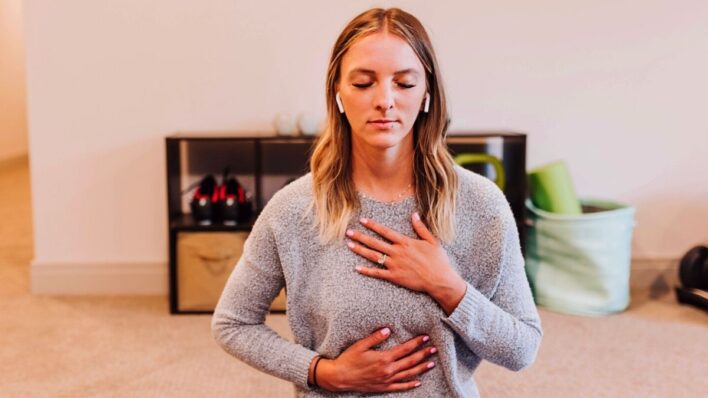 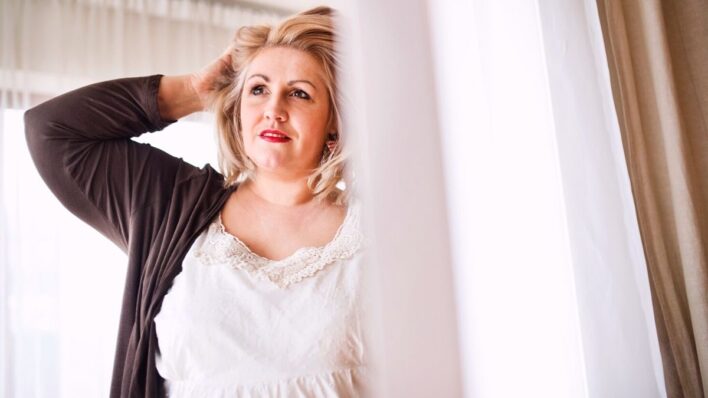