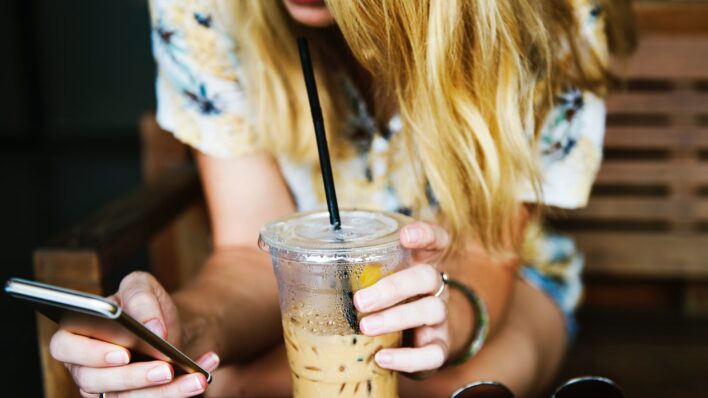 Over the past two decades, mental health has become a prominent part of the conversation on health and well-being. The
By Matt Valentine    April 20, 2018

Over the past two decades, mental health has become a prominent part of the conversation on health and well-being. The research is out and it’s overwhelming: mental health is as critical as physical well-being.

In fact, I’d argue that mental health is far more important. But that’s another conversation altogether. The only problem? Most of us are still unfamiliar with what methods can be used to improve our mental health. Some are pretty straightforward (but no less important). However, others are downright surprising.

Here are daily habits that can– for better or worse– have a huge impact on your mental health: Getting sick of hearing about meditation? If you are, it’s probably because you still haven’t tried it.

Sorry for being so straightforward, but I know people who have been brought back from the edge of suicide seemingly solely from a regular practice of mindfulness meditation. Plus, it helped manage my own anxiety years ago, so I’m a pretty big proponent of at least trying it out (because nothing works for everyone and it’s certainly not an instant fix for mental illness).

Having said that, it’s worthy of an inclusion on this list because troves of research over the past two decades have shown that mindfulness meditation can have a huge impact on our mental health in several ways, from helping us work through difficult emotions to reducing stress and managing anxiety and depression.

I’d argue that it should be held on the same level for mental health as exercise is for physical health. Commonly known as one of the most important factors for maintaining physical health, exercise is also a key factor in maintaining good mental health. Talk about a two-for-one.

In fact, in some studies, exercise has been shown to be even more powerful than antidepressants for fighting depressive symptoms.

In addition, exercise is widely known to release endorphins, a hormone produced by the central nervous system that improves our state of mind in several ways, from giving us clarity to enhancing our mood and reducing stress. Perhaps the most surprising item on our list, what you put into your body affects much more than just your physical health.

Similar to exercise, adopting a healthy diet that is low in processed foods can help improve your mental health. More surprising, though, is that your diet seems to be even more important than physical exercise for mental health.

Eating processed foods such as trans fats and sugar contributes to the development of diseases ranging from mental illness to brain damage, and it even inhibits cognitive abilities such as memory and learning capacity. The only flat-out negative item on this list, there really are very little positive mental health benefits to using a smartphone.

Sure, staying connected with loved ones– real, verified living people that have done more than just like you on Facebook– is a positive. However, it’s way better to just, you know….hang out with them in person. I would much rather be within hugging distance of my loved ones when possible.

A recent study out of the University of Gothenburg found that smartphone usage can negatively impact mental health and increase depressive symptoms, stress, and the chance of developing sleep disorders. It’s now widely known that sleep is far more critical than we ever imagined.

Just how important is it to get enough sleep? Sleep deprivation can affect our ability to think clearly, hamper our memory, worsen depressive symptoms, and it harms those with other pre-existing mental health conditions even more severely than those without.

In addition, sleep issues and anxiety have often been present together in studies, leading researchers to believe that sleep deprivation either causes anxiety or worsens it in those already with pre-existing symptoms.

And that’s not to mention the many positive effects of getting enough quality sleep, which includes increased energy, brain performance, and potentially even self-control, aside from the many physical health benefits.