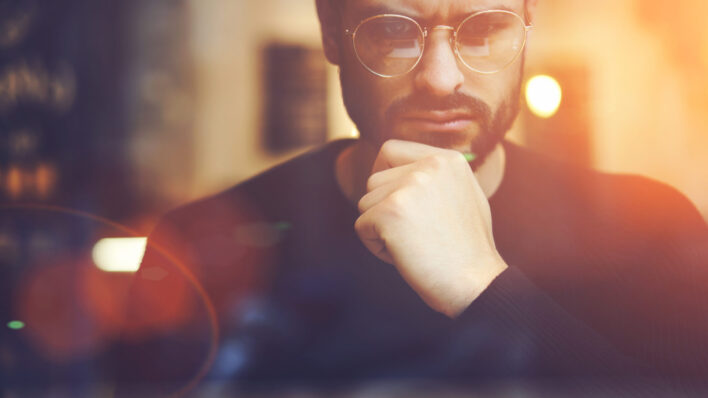 In the cutthroat world of entrepreneurship, the constant quest for improved focus has become a bit of an obsession for
By Yannick van den Bos    November 27, 2017

In the cutthroat world of entrepreneurship, the constant quest for improved focus has become a bit of an obsession for

In the cutthroat world of entrepreneurship, the constant quest for improved focus has become a bit of an obsession for many budding empire-builders. Being able to stay laser-focused on your objectives and keep a clear mind can quite literally mean the difference between boom or bust.

The list of tips and tricks that entrepreneurs can use to increase their focus is as long as it is strange. Some hacks sound like common sense, while others sound like whimsical fantasies (and most are somewhere in-between).

With that in mind, today we are going to share with you five hacks that successful entrepreneurs use to stay laser-focused on their objectives (that actually work). The successful warrior is the average man, with laser-like focus.

This interestingly named technique was named after the tomato-shaped kitchen timer that the technique’s creator Francesco Cirillo used to discover the system (Pomodoro means tomato in Italian).

It aims to reduce burnout and mental overload by splitting up tasks into 25-minute segments called Pomodoros. While you’re working on a Pomodoro you should be hyper-focused (which means no procrastination or distractions whatsoever).

The Pomodoros work in cycles of four. After your first three Pomodoros, you should take a quick 5-minute break after each one to recover and relax. After your fourth Pomodoro you take a longer 30-minute break for further mental recovery, then you repeat the cycle.

It’s a well-defined methodology for a reasonably general technique that has been used in one one form or another for many decades.

It’s not rocket science, but it is rocket fuel for focus.

You’ll find no shortage of people who believe in the benefits that the Wim Hof method can provide. Proponents say that over time you’ll be able to increase focus, reduce stress, gain extra energy, and improve the quality of your sleep by encouraging the release of the hormone epinephrine.

Routine is critical to the Wim Hof method. It’s one of the three pillars (alongside cold therapy and deep breathing) that form its core.

Every morning (without fail) you’ll be instructed to wake up and take between 30 and 40 very deep breaths in reasonably quick succession. When you feel light-headed, exhale as much as you can and hold it for as long as possible. Repeat this several times and you should feel a “buzz” that signals rejuvenation on the cellular level.

Some people just stick with the breathing, but there is a second part of the Wim Hof method that should be undertaken if you’re following the rules to the letter. Hold your breath and do as many push-ups as you can before you can’t resist the urge to breathe. Once you’ve done this, stretch out a little with a few yoga poses to recover before going on to the most “fun” final part of the method.

These days we have more potential avenues for procrastination than ever before. We’re bombarded with distractions from social media and news articles on a constant basis. For better or worse these things are a part of our lives, but they are focus-killers.

If you know that you’re the kind of person that can easily get lost in a YouTube rabbit hole or keeps checking Facebook every 10 minutes – there is help available out there.

There are several apps that can be used to monitor and limit the amount of time you spend on these procrastination stations. They all work in a similar way. You tell the software the websites you use for procrastination, and you allow yourself a certain amount of time to visit them each day.

You can browse them as normal up until this time limit is used up, after that – they are blocked until the end of the day.

One of the more outlandish ways entrepreneurs are attempting to enhance their focus and boost their productivity is through the use of Nootropics. They claim to be supplements that are designed to increase cognitive function in a similar way to how a bodybuilder takes supplements to grow their muscles.

They are formed from natural compounds that are non-addictive (as opposed to pharmaceutical stimulants like Ritalin). They usually include a few fairly obvious ingredients like caffeine, but they also include a variety of unusual herbal ingredients (each with a claim more wonderful than the last). Nootropics can be consumed in a variety of different ways, from standard supplement capsules through to Nootropic coffees and teas.

The jury is most certainly still out on the world of Nootropics. Fans of these “smart drugs” swear by their effectiveness and many famous successful entrepreneurs (like Tim Ferriss) attribute their success to them.

However, clinical studies and impartial research are lacking in the field, mainly due to how quickly they have exploded in popularity. That being said, results of preliminary trials do suggest that there may be some scientifically verifiable benefits.

There’s a certain disconnect when you’re typing something as opposed to writing it out on paper. Studies have shown that picking up a pen and writing down ideas, notes, and thoughts in a notepad (instead of pounding away at a keyboard) can provide real-world benefits.

Students who took notes by hand performed better in exams and were able to demonstrate much greater memory recall capabilities compared to their keyboard warrior counterparts. Scientists are still not entirely sure why this is the case, but entrepreneurs have jumped on the bandwagon and are taking notes by hand to increase their focus and recall capabilities.

Try picking up a notepad and a nice pen at a stationary store and see if you notice the difference too.

So there you have it, five hacks that highly successful entrepreneurs use to stay laser-focused on their projects. We’re not suggesting you start using all of the techniques we have mentioned today, but why not consider adopting one or two of them into your daily routine?

If you do, we’re reasonably confident that you’re going to notice an increase in focus, and improved levels productivity pretty quickly.

Yannick van den Bos is a world-traveled successful internet marketer and entrepreneur. Yannick has helped hundreds of aspiring entrepreneurs start a profitable online business from scratch, while traveling the world. 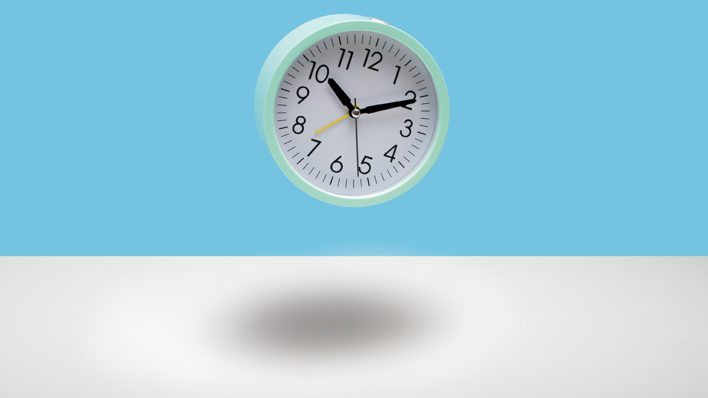