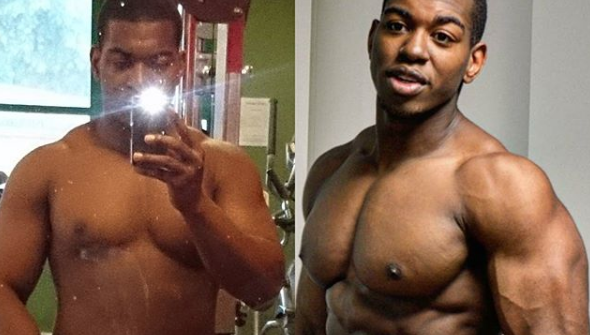 As difficult as facing adversity can be, the most challenging moments in life are often also windows of opportunity for growth
By MJ Kelly    March 23, 2018

As difficult as facing adversity can be, the most challenging moments in life are often also windows of opportunity for growth and success.

Dwayne O’Connor, a 26-year-old man from Derby, United Kingdom, came to understand this principle after going through a painful relationship experience. Growing up, O’Connor had suffered health issues due to his overeating and it was in his late teens that he decided to start creating new habits. He began eating healthier and subscribed to a regular exercise routine. He eventually even started working as a personal trainer and knew his way around the gym.

But when he found out his long-term girlfriend was having an affair, the betrayal was devastating. He confronted her about it, and she gave him her keys back and broke up with him.

Not only was the loss a major blow to his self-esteem, but O’Connor also lost his motivation to work out and turned to old habits to deal with his pain.

He started binging on junk food to avoid facing his emotions — a coping mechanism he was all too familiar with. “I felt weak and defeated,” said O’Connor, “I needed my confidence back.”

At that point, the guy who used to stay active by hitting the gym three times a week and playing basketball was a shadow of himself.

Finding fitness again — and taking it to a whole other level

It took some time but with the help of some friends, he worked up the courage to get back to the gym. This time, he took it to a whole new level.

“The motivation came from the lack of control I felt in my personal love life. When a situation happens like an affair there’s not much you can do about it. You just have to sit there and let it happen,” he told Daily Mail.

Determined to get back into shape, O’Connor overhauled his diet and began lifting weights regularly again. In just six months, his body fat went from 28% to 7%. It wasn’t long before he developed a passion for bodybuilding.

He continues to work as a personal trainer and coach, and also works in schools teaching teenagers about healthy nutrition and exercise.

O’Connor understood how to work adversity to his advantage and came out stronger, emotionally and physically.

“We can only control so many things in life,” he shared with us. “How we treat our bodies, what we eat and how we choose to stay fit is one of them.” 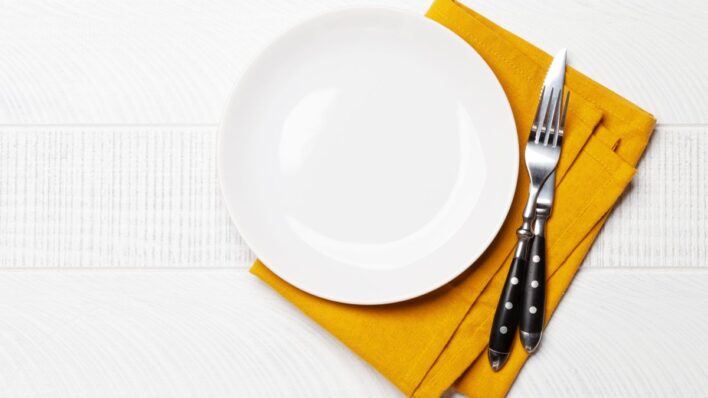 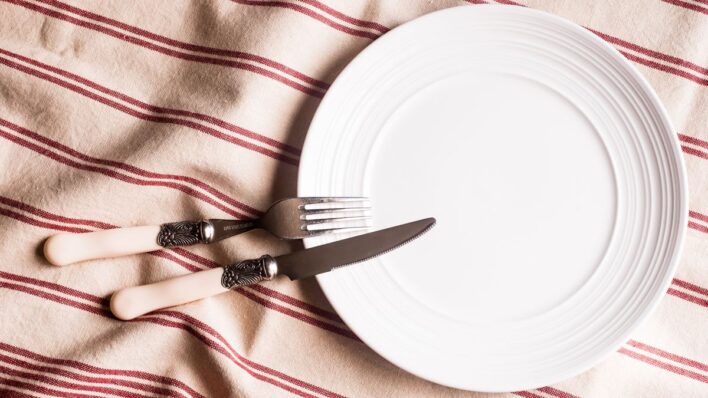