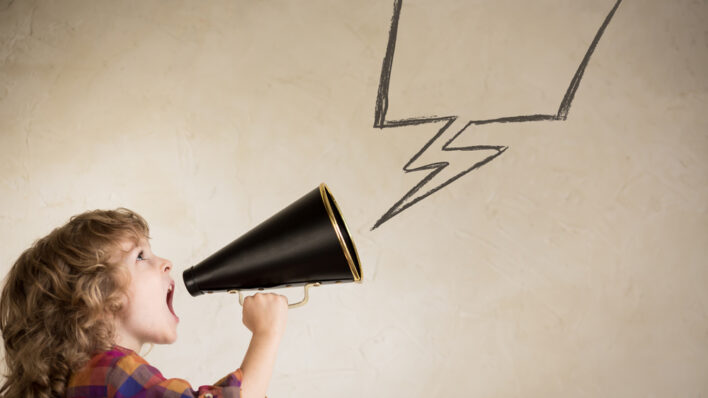 How to Become a Master Communicator

Communication skills are some of the most important of all to develop. Becoming a better communicator can help you land
By Matt Valentine    January 16, 2018

Communication skills are some of the most important of all to develop.

Becoming a better communicator can help you land that dream job, sell better, create more and better personal connections, improve your relationships, lead better, and so much more that it’s impossible to list all the benefits.

There’s a lot to becoming a master communicator, but there are few skills as worthwhile as these to devote your time to developing. I don’t pretend to be a master communicator, but seeing as it’s critically important for success in any endeavor, I have put a sizeable amount of work into improving my ability to communicate over the past decade.

And, since that time, I’ve learned a lot about what it takes to become a master communicator. Some of these skills I’ve become quite good at while others are still a work in progress for me.

So, what does it take to become a master communicator? It’s just a start, but here’s my suggested path:

I know public speaking is a fear that most people have, hence why I included it first on the list. It’s better to just jump into something you’re afraid of head-first. If you do, you’ll quickly get over your fear.

However, that’s not the only reason I included it first.

Public speaking is so important that Warren Buffett once offered a group of Columbia University business students one-hundred thousand dollars to anyone in the room who was willing to trade ten percent of their lifetime earnings, a number he increased by a whopping fifty percent for anyone willing to learn public speaking. And I couldn’t agree with him more.

Unfortunately, there’s essentially no shortcut to learning public speaking but for actually doing it. However, there are coaches who will train you in your public speaking skills, so I’d start there if you don’t have an opportunity to speak publicly close at hand (even a small group of a dozen people counts). Listening is a critical communication skill that most people are downright horrible at.

When communicating with another, most of us are too busy waiting for our next chance to speak as opposed to truly and deeply listening to the words the other person is saying. This has obvious consequences that we don’t tend to think about in the moment.

How do you go about becoming a better listener? All it takes is intentional practice. Make it a point each time you communicate to imagine you zipping your mouth closed and simply sit there. Make an intentional effort to listen closely to everything the other person is saying– both with their words and their body (including their eyes, posture, hands, etc.). Read How to Win Friends and Influence People by Dale Carnegie

The book includes a literal treasure trove of gems that are useful for anyone looking to improve their communication skills, including how to get people to like you instantly, why you can’t win an argument (and what to do instead), and the Socrates Secret.

Emotional Intelligence is another book I (and many others) consider highly important for improving communication skills and it works as a great follow up to How to Win Friends.

As opposed to the nearly century-old How to Win Friends and Influence People, Emotional Intelligence is a recent publication by author and researcher Daniel Goleman based on the latest scientific research on the associated ability of the same name, emotional intelligence (or EQ for short).

Where How to Win Friends teaches you invaluable tricks and strategies for improving your ability to communicate, Emotional Intelligence shows you the emotional underpinning behind much of what guides us when communicating with each other and allows you to develop this fundamental ability (which, like communication skills themselves, includes a collection of various different traits and skills).

Think of nonverbal communication as taking over where words leave off. Body language and other nonverbal cues complete the picture when communicating with others. For the most part, nonverbal communication is something you can study and learn through practice, however, I’d suggest also studying resources on the subject as certain gestures, movements, and positions suggest various emotions and thoughts that you won’t be able to easily pick up on unless you know what you’re looking for ahead of time.

Once you’ve tackled the above points, all that’s left to do is to put everything into practice. It takes time to see a noticeable improvement in your ability to communicate, however, the payoff is worth it.

By working to improve your communication skills, you’re given an invaluable ability which you can take with you wherever you go for the rest of your life.