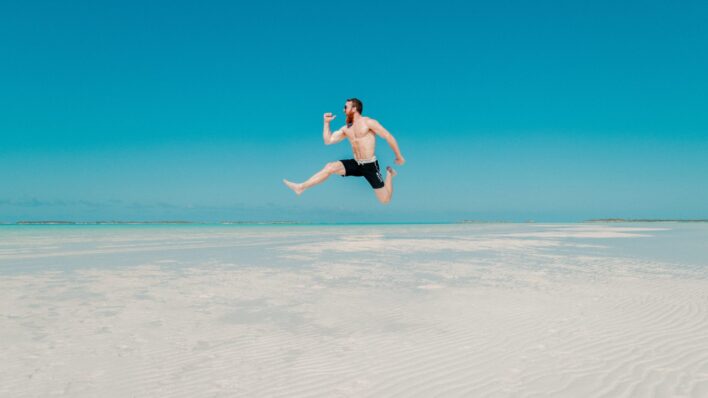 Toxic relationships surround your life like a thick cloud of smoke that, at times, appears impossible to escape from. Occasionally,
By Matt Valentine    May 3, 2018

Toxic relationships surround your life like a thick cloud of smoke that, at times, appears impossible to escape from.

Occasionally, you experience some semblance of joy– perhaps someone complimented you at work or you ran into an old friend, it really doesn’t take much– only to have your partner crush that glimmer of joy like a herd of wildebeest trampling a single, meager flower. This toxicity embeds itself deep within your skin and, over time, affects everything you do.

However, despite knowing this, you still hesitate to let go. Maybe you don’t like the idea of being alone again. Maybe you’ve grown so attached to the small bit of light buried within the person and are afraid of the pain you’ll feel if you let go. Or maybe it’s neither of those things and you simply need to work up the courage to take that first step out on your own.

Whatever the reason, some incredible things happen once you’ve let go of a toxic relationship. And you owe it to yourself to let go, because until you do, you’re as good as the walking dead.

So, get up, dust yourself off, and get ready. It’s time to get your life back.

Today I choose life. Every morning when I wake up I can choose joy, happiness, negativity, pain… To feel the freedom that comes from being able to continue to make mistakes and choices – today I choose to feel life, not to deny my humanity but embrace it.

1. You gain a new sense of optimism

Having finally escaped the clutches of negativity, everything will appear fresh and hopeful. You’ll remember what it was like to live free before the chains of toxicity weighed you down.

No longer is someone there to dampen your spirits, tell you that you’re not good enough anytime you attempted to pursue a goal, or make you think that you’re nothing but a failure.

Everything is possible and you’ve now gained a sense of energy, optimism, and a steely resolve. You’re encouraged to pursue that which they forced you to bury, to do that thing they always convinced you was a bad idea, and to live the life you always wanted.

2. You grow by leaps and bounds

You’re not the same person you once were– even before them. Your skin is thick, almost armor-like, and you feel as though you have the power to accomplish anything. That might be overconfidence speaking, but damn…you’ve never felt this strong.

You’re smarter about who you give your heart to, better at judging people, and more patient about finding the right person. You value your freedom, your voice, and all those little things that make you unique and special.

3. Your sense of self-worth grows

Their entire purpose at times seemed to be to destroy your entire sense of self-worth, transplanting their venomous voice where your confidence and self-belief once rested.

However, now that they’re gone, the veil has been lifted and you can see clearly– that it was all tricks and mirrors, a game of deception that has fallen away and uncovered something you thought had been lost.

You’re not just free from poisonous verbal abuse, you’ve now rebounded and become stronger than you once were even before it all started. You still wrestle with the ghost of the demon, but you know it’s gone and have realized a new level of strength and self-worth through mustering the courage to let go and rid yourself of the toxic relationship for good. Something unfortunate happens in many toxic relationships– we distance ourselves from those we love.

Whether this happens because of our embarrassment and exhaustion in justifying the person’s behavior or them forcefully taking you away from them, you lose valuable connections that would have been all that you’d have needed to show you that you were falling down a very deep, dark hole before it had gotten worse.

However, now, you’re free to rekindle those bonds and strengthen your connections.

But more than just that, you have a newfound level of appreciation for those you love and what they mean to you. Not because of what you get out of them but because of pure, unconditional love which you could have only realized by losing them and gaining them back once again.

It’s hard to let go of a toxic relationship, but amazing things await you on the other side of courage. So, take the first step of the rest of your life and don’t allow yourself to live another day as someone else’s slave again. 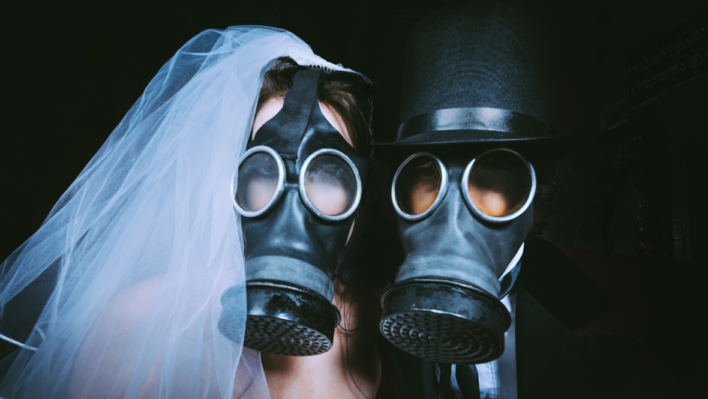