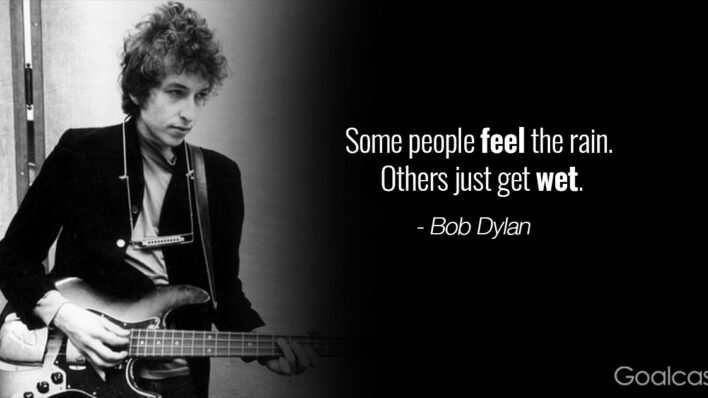 Bob Dylan is one of the most influential and complex artists of our times. He’s a singer, songwriter, musician, author
By Flavia Medrut    December 28, 2017

Bob Dylan is one of the most influential and complex artists of our times. He’s a singer, songwriter, musician, author and painter. His work dates back more than five decades and is mostly known for exploring social and political issues.

Dylan became the “voice of a generation” and sold over 100 million records, becoming one of the best-selling artists of all time.

His humble beginnings date back to performing folk and country songs at local cafés while he was still a student. That’s when he took the name ‘Bob Dillon’, which was inspired by the main character from a very popular Western TV series back then – Gunsmoke. Although many thought the pseudonym was inspired by the poet Dylan Thomas, Bob later said that it had nothing to do with it and that he actually dislikes the author.

In the early 2000s, Dylan decided to take a break from music to have enough time to write down his life story, publishing the first volume of Chronicles in 2004.

Bob Dylan is the winner of Grammy, Golden Globe and Academy awards and also received the Presidential Medal of Freedom in 2012. Later, in 2016, he was the first artist primarily seen as a musician to receive the prestigious Nobel Prize in Literature.

Here are 21 Bob Dylan quotes to help you mold your own way of thinking, without taking prior rules into consideration. Behind every beautiful thing, there’s some kind of pain.

A man is a success if he gets up in the morning and gets to bed at night, and in between he does what he wants to do.

I accept chaos, I’m not sure whether it accepts me.

Don’t criticize what you can’t understand.

The future for me is already a thing of the past –
You were my first love and you will be my last. All I can be is me – whoever that is.

I think women rule the world and that no man has ever done anything that a woman either hasn’t allowed him to do or encouraged him to do.

People seldom do what they believe in. They do what is convenient, then repent. Some people feel the rain. Others just get wet.

Gonna change my way of thinking, make myself a different set of rules. Gonna put my good foot forward and stop being influenced by fools.

You can never be wise and be in love at the same time.

When you feel in your gut what you are and then dynamically pursue it – don’t back down and don’t give up – then you’re going to mystify a lot of folks.

It frightens me, the awful truth, of how sweet life can be…

To live outside the law you must be honest.

I define nothing. Not beauty, not patriotism. I take each thing as it is, without prior rules about what it should be.

The only thing I knew how to do was to keep on keeping on.

All the truth in the world adds up to one big lie.

There is no equality. The only thing people all have in common is that they are all going to die. 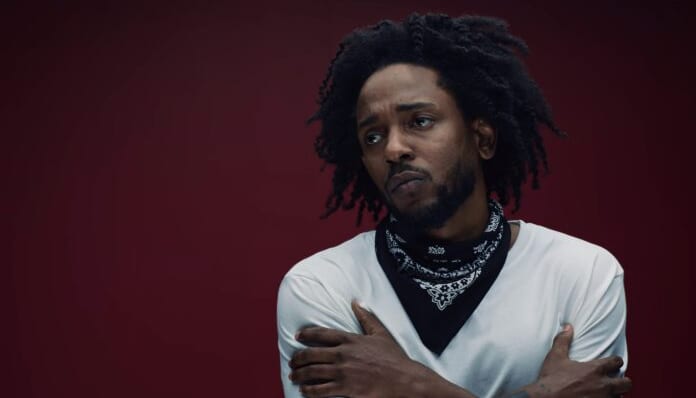