Home Stories Inspiring Celebrities A Look Back: Remembering The Celebrities and Legends We Lost in 2018

Each year, we lose some of our brightest stars.

They come from all walks of life and have all kinds of talents and gifts. And we have the fortune to enjoy those great talents in all their forms be it singer, actor, or brilliant scientist.

Here’s to remembering those we lost in 2018: 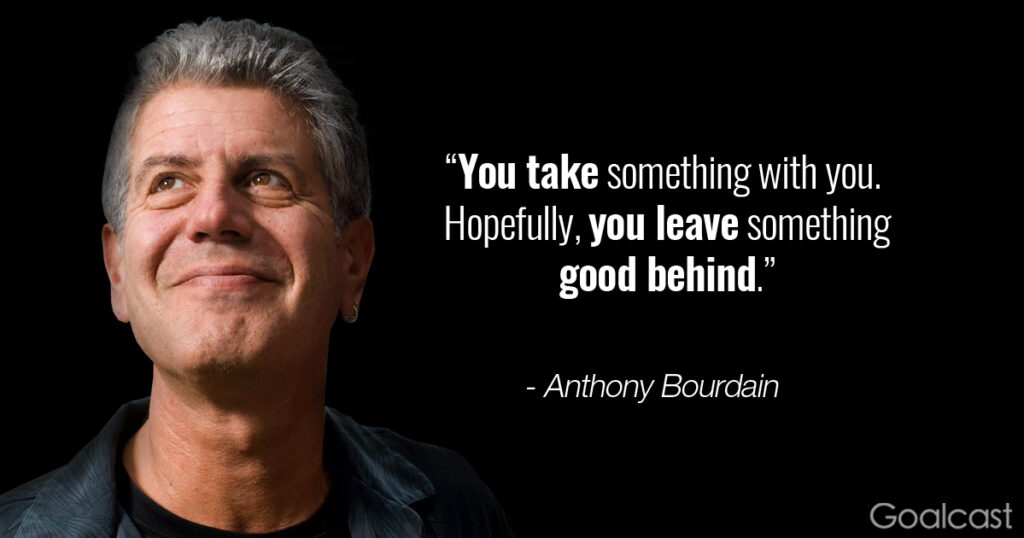 Renowned chef, writer, and storyteller, the legendary Anthony Bourdain first broke on the scene with his bestselling book Kitchen Confidential. He later went on to be known for several hit shows that fused travel, storytelling, and food such as No Reservations and Parts Unknown. Bourdain changed the lives of so many people he crossed paths with and will be remembered for his outspoken personality and incredibly kind heart.

Bourdain died on June 8th from an apparent suicide. He was 61. 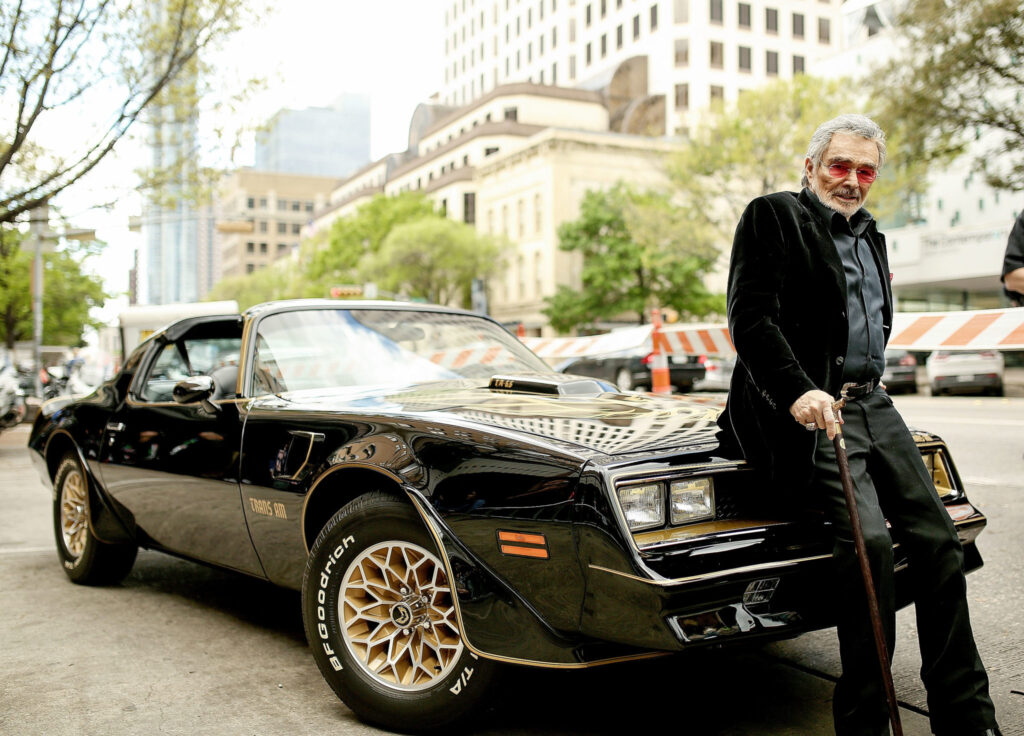 Hollywood icon Burt Reynolds, who starred in films such as “The Longest Yard”, “Smokey and the Bandits”, and “Boogie Nights” died on September 6th at the age of 82. 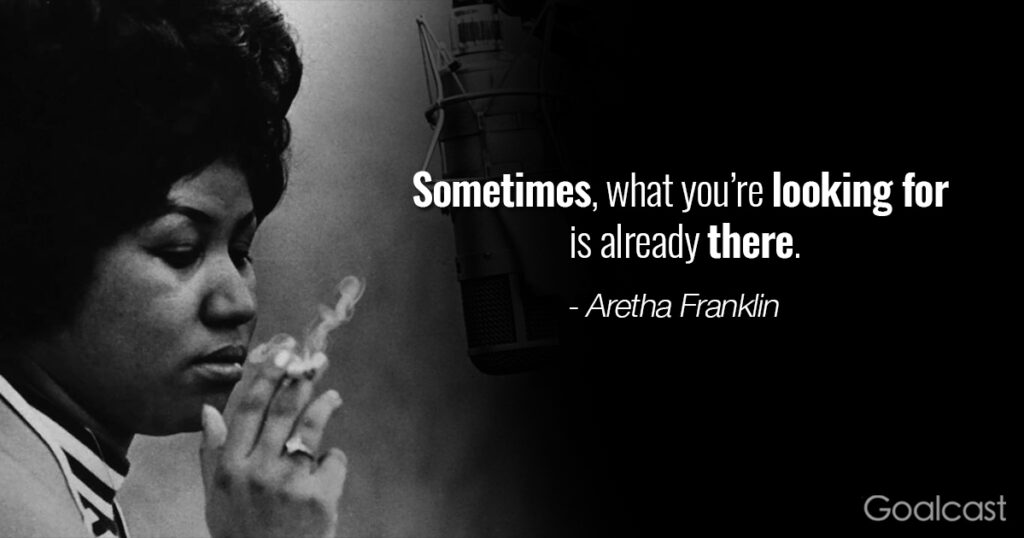 The much-loved “Queen of Soul” Aretha Franklin died on August 16th at the age of 76.

Franklin’s groundbreaking career included hit songs such as “A Natural Woman” and “Respect” and spanned an incredible six decades. She was a trailblazer for many women of the arts.

Verne Troyer, best known for playing Mini-Me in the “ Austin Powers” trilogy, died on April 21st at the age of 49 after being admitted earlier that month due to complications stemming from an alcohol addiction. 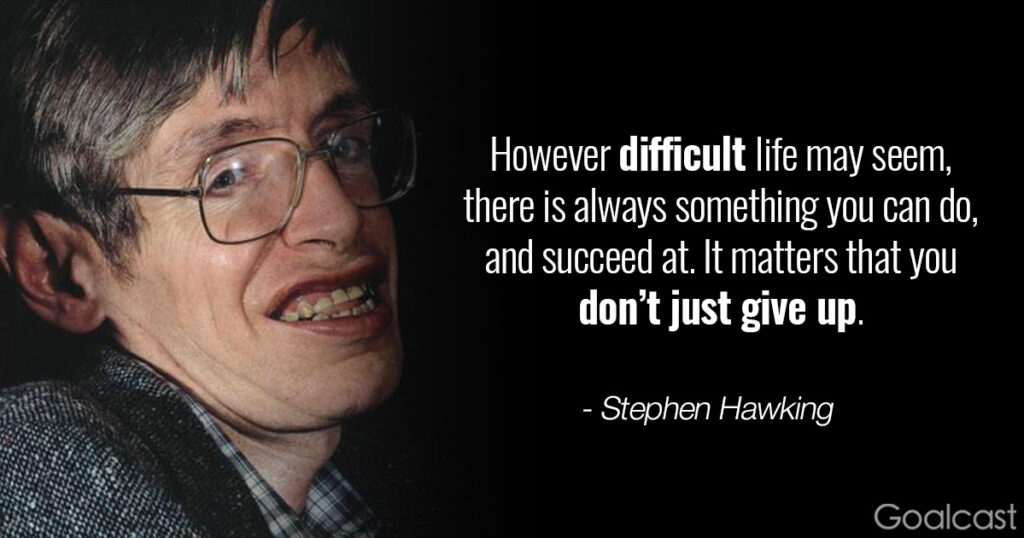 World-renowned British theoretical physicist Stephen Hawking died at his home in Cambridge, U.K. on March 14th at the age of 76.

Hawking was known not only for founding several significant scientific discoveries that advanced our understanding of the universe but for his courage in battling a rare form of motor neuron disease. 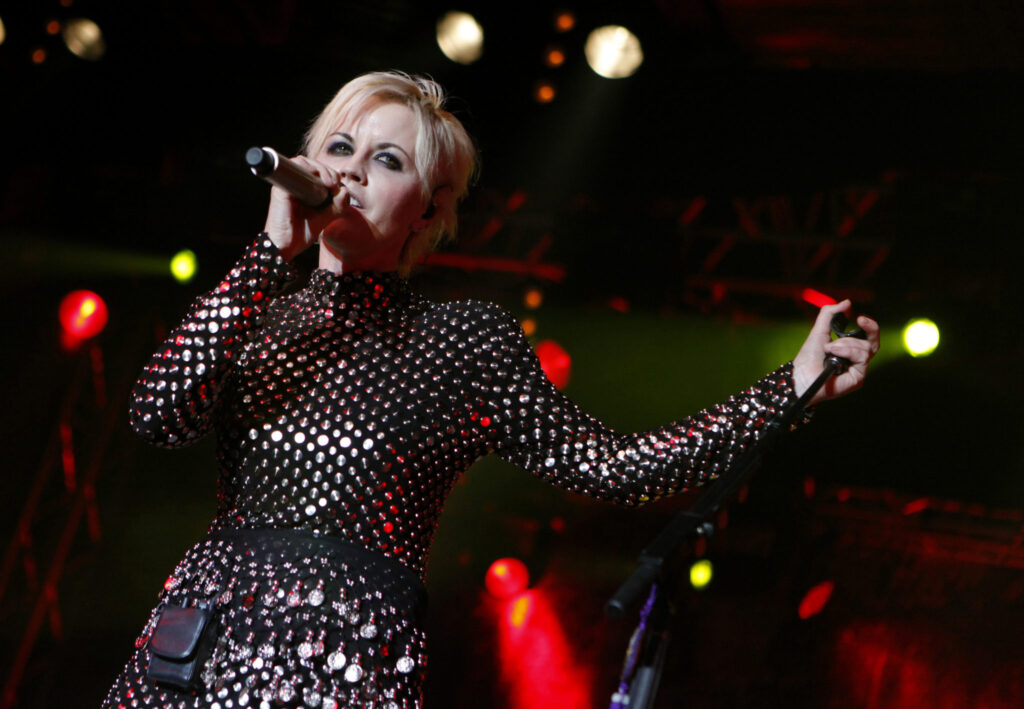 Irish singer Dolores O’Riordan, best known as the lead singer for the Cranberries, died on January 15th at the age of 46.

Everyone from James Corden to members of Duran Duran extended their tributes to the famed singer on Twitter when news was released of her accidental drowning due to intoxication. 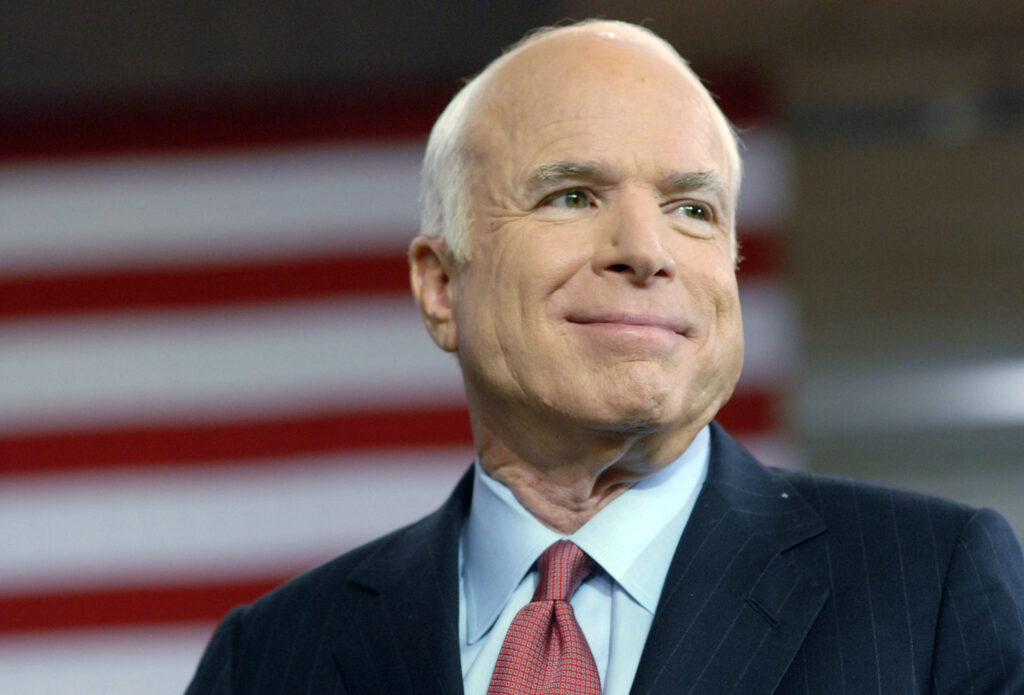 Senator, war hero, and presidential candidate John McCain passed away on August 25th at the age of 81 after a long battle with brain cancer.

Perhaps most telling of his legacy was the overwhelming show of respect he received upon his passing, with everyone from Joe Biden, Bernie Sanders, and Sarah Palin to Whoopi Goldberg and Khloé Kardashian paying their respects. 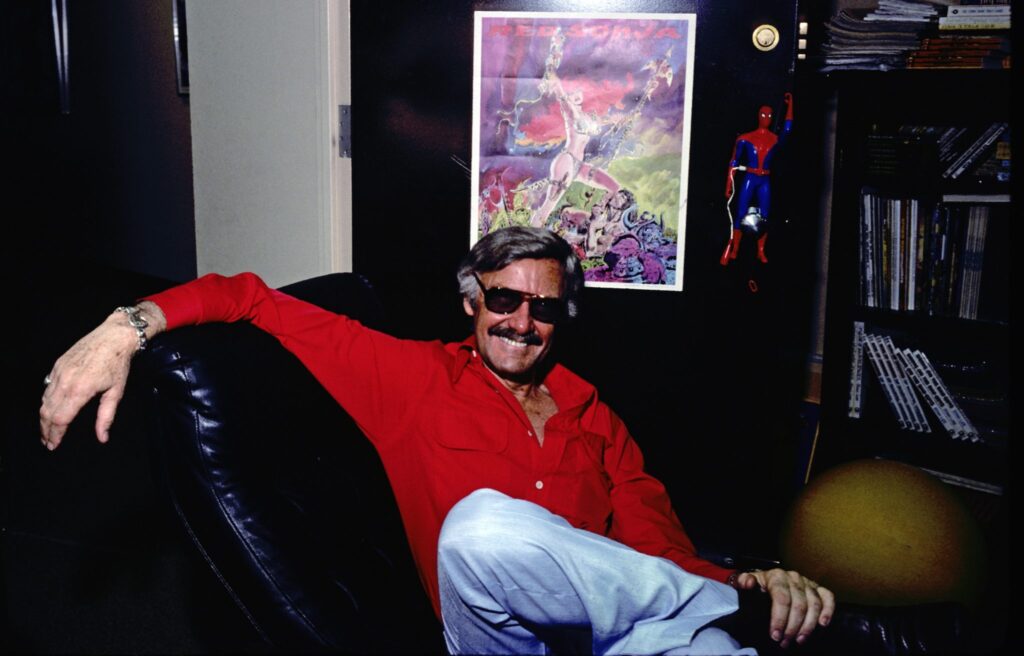 Much-beloved Marvel Comics writer and publisher Stan Lee passed away on November 12th at the age of 95 after battling a scandal involving his estate and his daughter’s long-time business associate Jerry Olivarez.

Lee was the co-creator of many of the iconic superheroes now gracing the big screen such as Spider-Man, Iron Man, Black Panther, and the X-Men.

Interabled Couple Gets Married Despite Naysayers, Proving That Love Is For Everyone

Waiter Pauses During Shift To Feed Disabled Customer, Allowing Her Husband To Enjoy His Meal Too