While returning from school, one brave schoolgirl showed exemplary behaviour on how to keep others safe from malicious strangers.
By Bryan Liquor    November 8, 2021

While returning from school, one brave schoolgirl showed exemplary behaviour on how to keep others safe from malicious strangers.

On her way home from Weatherhead High School, 15-year-old Emma Carlile noticed that something wasn’t right.

Recounting the events to Echo, Emma’s father Rik said it started when she spotted a “creepy looking man” approach a girl who looked around 11-years-old and put his arm around her.

Things got sketchier when the girl hesitated.

The girl was saying ‘No, I don’t remember,’ but he kept going on saying, ‘I’m your dad’s friend, I’ve met you before.’

When the girl tried to get out her cellphone, the man said, “No you don’t need to ring anyone, you know who I am, I’m your dad’s mate.”

Her wits to the rescue

Little did he know, Emma was watching him like a hawk.

“Emma said you could tell that the girl just looked like she had no recollection of him whatsoever which is why she kept an eye on them,” added Rik.

Emma followed the two around the corner, and at that point decided to act.

Shouting the first thing that came to her head, she said, “Hey Bethany! Dad will be home tonight from police training.”

Rik said that the girl was relieved to hear his daughter’s voice.

Apparently, the girl looked at her and just opened her eyes wide as if to say thank you. She said she looked startled.

As soon as the man heard Emma’s shout, the man fled towards the Wallasey Village train station. Police put out a notice for the suspect but didn’t locate him.

After the little girl thanked her for helping, Emma accompanied her home safely and told her parents what happened.

Rik posted the events on Facebook as a warning to all parents. Comments poured in praising his brave, quick-thinking daughter.

‘Well done to your daughter, this is such an amazing thing she’s done you must be so proud,’ posted one.

Another would rather not think about what could have happened if it wasn’t for Emma.

Well done to your daughter. Fab quick thinking. So brave. Scary to think what could have happened.

Rik said that his daughter is very humble even though she’s being showered with praise by thousands of people.

“When I spoke to Emma about it she’s really blasé, and she’s just like, ‘I could see was uncomfortable,'” he said.

“I told her again this morning, you could have saved that girl’s life, you just don’t know.”

From would-be kidnappers to bullies, a child’s trek to and from school can be full of danger. A child’s innocence doesn’t mean that their path always is.

According to a report by missingkids.org, “Attempted abductions happen more often when a child is going to and from school or school-related activities.”

That’s why it takes everyone, like a clever passersby or a brave girl like Emma to keep our kids safe and predators at bay. 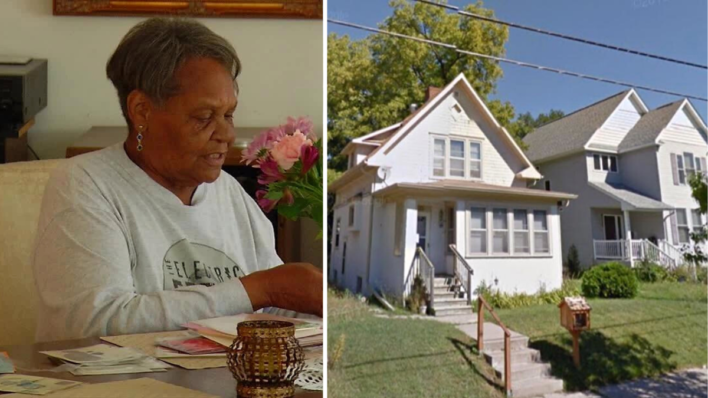 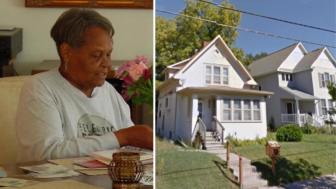 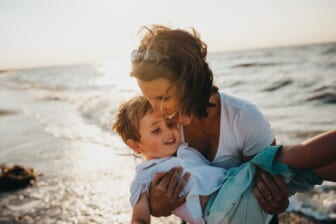 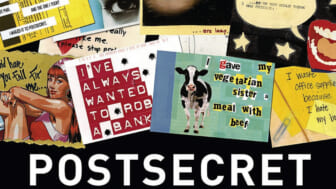